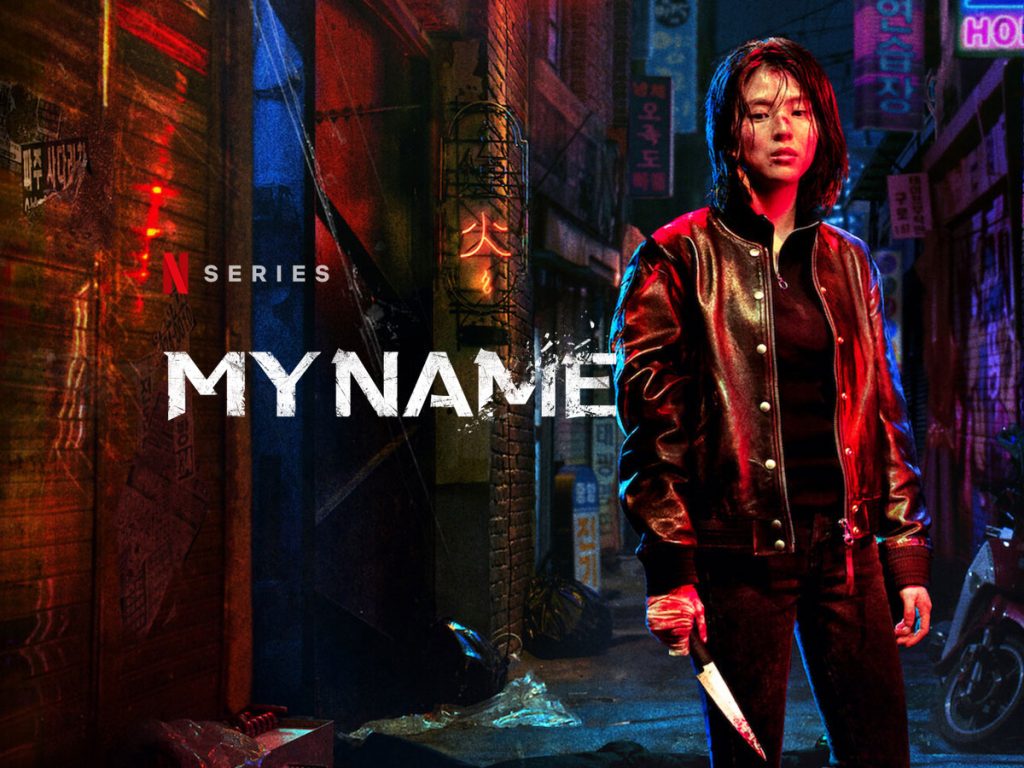 I am sure by now everyone is familiar with the award-winning Korean Drama Squid Game. A wonderful piece of work that has had viewers all over the world demanding a second season. Seeing the endless positive reviews are truly heart-warming as a K-Drama lover; not many people were keen to trying something ‘unfamiliar’ to them until recently.

With a great appreciation for the tremendous work that is produced in the Korean entertainment industry, I would love for people to delve deeper into K-Dramas, giving recognition to the numerous masterpieces that already exist. Squid Game was an absolute hit and is only representing a small fraction of what the industry has to offer, therefore, I introduce 10 Must Watch K-Dramas.

D.P. (Deserter Pursuit) is based around the South Korean army, following our leads, Private Ahn Jun-ho (Jung Hae-in) and Corporal Han Ho-yeol (Koo Kyo-Hwan) who are requested to capture deserters, taking them on a wild journey. However, in their pursuits, the realities of why people flee are being recognised. Highlighting undesirable themes within the base, consisting of bullying, harassment, and abuse of power; reveal the harsh actualities some enlistees have had to endure. This drama is surely insightful as it has based some of its stories on real experiences from a former DP soldier, Kim Bo-tong (Screenwriter).

Leading role Im Sang-mi (Seo Ye-ji) and her family move to Muji-gun due to the failure of her father’s business. A new town with no friends or relatives, imposes stress on their lives especially her younger brother, who is unfortunately pushed to the edge. Neighbouring them resides a church, with Father Baek Jung-ki (Jo Sung-ha) being the leader, greeting and inviting them in. However, the eeriness of this community is unravelling to showcase a darker motive. As the family is sucked into their pseudo-religious cult, 4 young men – starring Ok Taecyon as Han Sang-hwan and Woo Do-hwan as Suk Dong-chul, come to the rescue in hopes to free Im Sang-mi and her family from losing the last of their sanity.

Kingdom is a horror/thriller political piece, set back during the Joseon period. The Crown Prince, Lee Chang (Ju Ji-hoon) embarks on a thrilling journey to discover the source of a disease that has rumoured to strike the King, but unbeknown to all, what the disease truly is. With many citizens falling ill and dying off, comes a chilling truth. In search for answers, the Crown Prince alongside his guard Mu-yeong (Kim Sang-ho), physician Seo-Bi (Bae Doo-na) and powerhouse Yeong-shin (Kim Sung-kyu) – come face to face with the rising of the ‘dead’, emerging as violent zombies, all whilst battling his family who challenge his right to the throne.

Successful South Korean Businesswoman, Yun Se-Ri (Son Ye-jin) and North Korean Army Captain Ri Jeong-Hyeok (Hyun Bin) collide as Yun Se-Ri quite literally crashes and lands across the border due to a paragliding incident. Met by Ri Jeong-Hyeok, he unexpectedly tries to help her hide with the help of his funny, charming comrades. Along this rollercoaster of a mission, of course love would bloom, despite the divide between both countries. This drama introduces us to some of the realities living in North Korea, through the outstanding performances of the cast, especially our entertaining and warm village woman. This drama is sure to have your heart in bits, don’t forget your tissues.

A ‘nut case’ of a Police Detective Lee Dong-sik (Shin Ha-kyun) in his quiet life, is set to now work alongside new arrival, elite detective Han Ju-won (Yeo Jin-goo) to solve a serial murder case that has struck the usually peaceful city. However, the murder indicates links to a cold case from 20 years ago, which had greatly impacted Lee Dong-sik’s life. It remains up to these detectives to identify the killer, however, forming a distrust between one another as they harbour their own dark secrets. For the murderer could be right beside them all along.

Mr Vincenzo Cassano, consigliere to the Italian mafia, sets off back to his homeland South Korea, due to betrayals and fights within his clan. Also, not to mention the hidden riches a few are in search of. However, learning about his homeland, hidden enemies emerge; headstrong lawyer Hong Cha-young (Jeon Yeo-bin) and the chaotic, humorous bunch of tenants alongside Vincenzo band together fighting immoral conglomerate, Babel. Now that will be some sweet justice.

Cha Yu-ri (Kim Tae-hee) has spent the last 5 years in the spirit realm due to a tragic accident. As a ghost, she watches over her young daughter Seo Woo until one day she is granted 49 days – as part of a reincarnation project – to walk freely amongst the living and find her place. However, there comes the difficult task of having to face her remarried husband Cho Gang-hwa (Lee Kyu-hyung) who has developed a serious trauma after her passing. To stay with her loved ones and watch her daughter grow or to leave them as they were is a truly painful choice.

After a family tragedy, young teen Cha Hyun-su (Song Kang) moves into a rundown apartment, however not even long after, becomes a witness to a neighbours terrifying act. As discovered later, many residents in the building as well as the outside public, have turned into a variety of blood thirsty creatures, with the country declaring a state of emergency. Cha Hyun-su and the remainder of his neighbours are left trapped in this apartment, with the attempt to protect one another in this apocalyptic state and survive for as long as they can.

After the loss of her father on her birthday, Yoon Ji-woo (Han So-hee) seeks to take revenge and reaches out to his former best friend Choi Mu-jin (Park Hee-soon), a powerful drug ring boss. Motives unclear, he takes her in, creating a vengeance-seeking assassin. Working for him, he instructs her to go undercover as a police officer, with a whole new identity. However, she is partnered with Detective Jeon Pil-do (Ahn Bo-hyun) in the drug investigation unit, who are keeping a close eye on Choi Mu-jin. Especially head of narcotics unit, Cha Gi-ho (Kim Sang-ho) who has vowed to take him down.

After an incident places him in jail, Park Saeroyi (Park Seo-jun), now an ex-con is determined to beat food corporation Jangga; in the name of his father by opening the street bar, DanBam. With his search for a team, he forms a crew full of social outcasts like himself; a sociopath influencer Jo Yi-seo (Kim Da-mi), fellow ex-convict Choi Seung-kwon (Ru Kyung-su), African-Korean Kim Toni (Chris Lyon), Transgender character Ma Hyun-yi (Lee Ju-young) as well as son of Jangga’s CEO, Jang Geun-soo (Kim Dong-hee). A story of supposed revenge turns into a warming piece on second chances; with the exploration of discrimination on gender, social class, sexuality and race; it’s no wonder how popular this show was, winning the ‘Best Drama Series’ award.

There are many more dramas out there that deserve to be on this list, but I can only do so much. I hope that those of you who have only seen Squid Game, venture deeper and find many more amazing pieces, and not just the ones that are coming out now. Do not let the unfamiliar stop you from engaging in outstanding work. 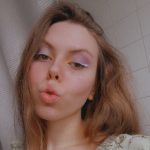 Creative writer inspired by all art forms, alongside an interest in the South Korean entertainment industry.