Is There a Need for a Winter Break in English Football? 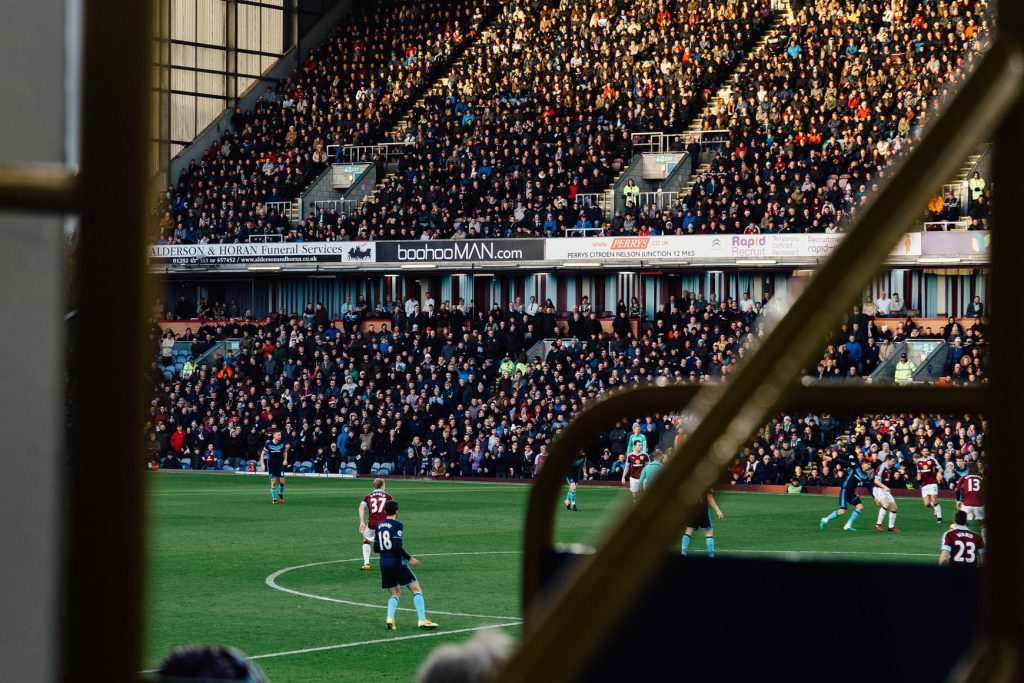 There are 38 games per Premier League season and 46 for any teams in the EFL.

It’s a jam-packed number of games to get through in just nine months from August-May, but every season in the English calendar is without fail finished by the end of May before players jet off on their holidays or to tournaments with their national teams.

But whilst the rest of Europe’s professional footballers settle down for a winter break for a week or so as we head towards Christmas, the Premier League and EFL’s players will be gearing up for the busiest period of the year, with teams having as much as eight fixtures to play between 1st December-3rd January.

Whilst it may be great and armchair fans and season-ticket holders getting value for their buck, it does beg the question as to whether the Christmas period is at a detriment to the quality of the final stages of the season.

In the 2020/21 season just gone by, we saw some thrilling matches in the opening stages of the season, with a Sunday involving Aston Villa’s stunning 7-2 home victory over Liverpool and Tottenham Hotspur’s 6-1 mauling of Manchester United proving the highlights.

But come the end of January/beginning of February, there was a noticeable drop-off in the quality of top flight football in this country.

Whilst you can suggest that this is no coincidence, with players having to power through a relentless Christmas-time fixture list, it can also be argued that last season was something of an outlier.

With the coronavirus pandemic hitting the United Kingdom in March 2020, the remainder of 2019/20 and the whole of 2020/21 was played behind closed doors, with eerily silent stadiums playing host to the biggest sporting league on the planet.

Playing in front of soulless stands hardly gears up the players to play in a potential title/European/relegation deciding fixture.

It must also be acknowledged that non-European competing teams in England had just over a month break between seasons, whilst those in the latter stages of continental competitions including Chelsea, Manchester City, Manchester United, and Wolves had a matter of weeks before kicking off their 2020/21 Premier League campaigns, meaning players were playing football constantly for 11 months come the season’s end.

So, is there really a need for a winter break?

It has been a much-debated topic, especially over the last decade, with members of the public believing that England’s constant failures at major tournaments were due to the fact that they were not well-rested, in comparison to their European compatriots.

This would have been a valid point 30+ years ago, when footballers tended to stay in their own country to play football, very rarely travelling abroad to play in domestic leagues across the continent.

But in the modern-day (whilst most of the England national team players play their football in the Premier League), players are based all around the globe, with many of the best players on the planet playing in the Premier League’s winter schedule and still being able to perform at major tournaments in the summer.

And whilst not winning a trophy, England has reached the semi-finals of the World Cup and final of the Euros in the last few years, suggesting that the country’s lack of success on the international stage was merely down to poor performance, rather than extenuating factors such as a lack of winter break.

But would there be any advantages to a winter break?

There would definitely be some pros to players having a short two-week break in the middle of the season.

The biggest pro would be the prevention of injuries, with plenty of players being ruled out for lengthy periods after suffering muscular injuries during the hectic schedule.

And on top of this, maybe the quality of the football in the second half of the season would be of a higher standard, but barring last season, there’s not much evidence to suggest that in a normal campaign the quality diminishes in the new year.

But there are more cons to the argument, especially with English football’s jam-packed calendar needing to complete its schedule within nine months.

Despite the Spanish, German, and Italian leagues all having winter breaks, in the last few years it has largely been English clubs who have dominated at the latter stages of continental competition, therefore showing no evidence that a lack of winter break is having an impact on top-quality squads.

The most important con is the fact that a lot of lower-league clubs rely on the Christmas fixture list for revenue, with people more likely to attend a lower-league fixture on their doorstep when they have time off work and school in the Christmas break.

So, whilst the idea of a winter break in English football would obviously reap some benefits for the players and managers alike, it is simply not required and is fundamental to the lifeblood of the lower-leagues of the English football pyramid.