How To Get Involved in Game Jams 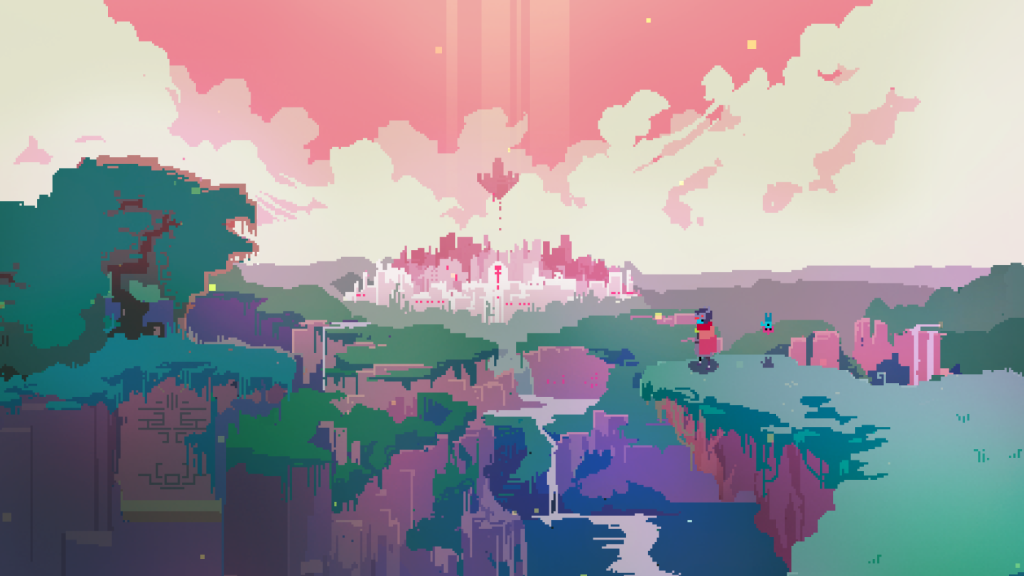 The Video Game industry is currently the biggest of the entertainment industries. USA Today state that in 2020, the United States Video Game industry grew by 27% to $56.9 billion in revenue – surpassing films and music combined. Having grown up playing video games for much of our lives, many of us dream of working in the industry ourselves but have no idea where to begin.

Whether you are a programmer, game designer, artist, writer, or musician, there are plenty of ways to gain experience and start making games right now.

So, if you want to know how to meet a team, get creative, and maybe even win a competition or two, read on to find out about Game Jams!

What are Game Jams?

A Game Jam is a contest where competitors try to make a video game from scratch – usually in 24-72 hours depending on the rules of the jam. People can usually choose to work independently or in teams consisting of designers, artists, musicians, programmers, writers and more. Each jam is a little different – game ideas are limited to a theme announced on the first day of the competition to prevent participants from planning ahead or starting early.

Due to the time constraints, there is no way any team would produce a fully functioning, polished AAA game by the deadline. In fact, many teams make lots of mistakes and sometimes don’t get the result they wanted by the end. But most teams undoubtably love the learning experience and have something to show at the end.

There are countless Game Jams every year, and they cater to all skill levels. Bigger competitions offer prizes to the winners, but all in all Game Jams are a fantastic way to meet people, work under pressure, and develop your skills.

How do I get involved?

I started participating in Game Jams as a music composer during the lockdown in 2020. I joined the Game Dev London Discord hoping to participate in their jam. I didn’t have a team at the time and was hoping to find one in the community. I asked if anyone was looking for a musician, and a game designer called Seth asked if I wanted to join his team.

I was delighted to join a small team of people from all over the world, and we have worked together on several jams since then. During this time, Seth has built a YouTube channel where he documents his journey participating in Game Jams, creates game development tutorials, and reviews a variety of video games.

I asked Seth a few questions about his experience:

How did you get involved in Game Jams?

‘I knew about game jams from a young age, but never had the means to join into one, but during the first covid shut down I finally decided to try my hand at learning Unity and joined a game jam hosted by PigSquad found on itch.io. This was an entirely online event which helped me get my feet wet with game jams.’

When did you know you wanted to get into game development? Who inspired you?

‘It may sound cliché, but I was playing video games when I was 4 years old (I am currently 29) and even back then I knew I wanted to do something with video games. My dad was pretty much the one who helped me into the world of tech, so I have to say he was the one who inspired my love of tech.’

Which Game Jam has been your favourite?

‘I have 3. First is “Cerebellum Turmoil” due to the great team I worked with which led to a very fun but sadly short experience. Second was “Thru the Lens” mainly due to that game being the most completed experience I was part of during a jam. Lastly “Out of Sight” since it was my first game jam project which taught me so many incredible and invaluable lessons that got me hooked on game jams.’

‘I created my channel in 2010 to make tutorials for a program called Alice from Carnegie Mellon University. Fun fact, The University of Adelaide used my videos as support materials and credited me in some of their lesson plans. I took a hiatus for a few years though for my career which meant going to college for mechanical engineering technology, while completing a 4-year apprentice program for industrial design and working 40 hours a week. Now I do unity tutorials and game jam reviews, since I enjoy helping when I can.’

Any advice for aspiring game developers hoping to get involved?

‘Best advice I can give is just start. The internet has an abundant amount of free information. YouTube has full on series of how to make games/art/music, and if you want a slightly more structured route, there are paid courses or even college. As for meeting people, discord has been my go-to, but I have heard twitter and reddit work well. I even have a discord with roughly 40 or so people all related to game development in some capacity. If you want to get in the field in a more professional manner, making a portfolio and making contacts with people typically works well from what I hear (I am only a hobbyist). Lastly, just enjoy yourself. If you enjoy the core portion of the work, then anything added on top of it won’t be all that bad. Oh yeah, learn how to google your own questions and to read documentations lol.’

This has been one of the best experiences of my life and gave me something to look forward to during the pandemic. I would recommend Game Jams to anyone who likes to create. If you put yourself out there you never know what could happen – and you might meet some pretty cool people too!

So, why not give Game Jams a try?