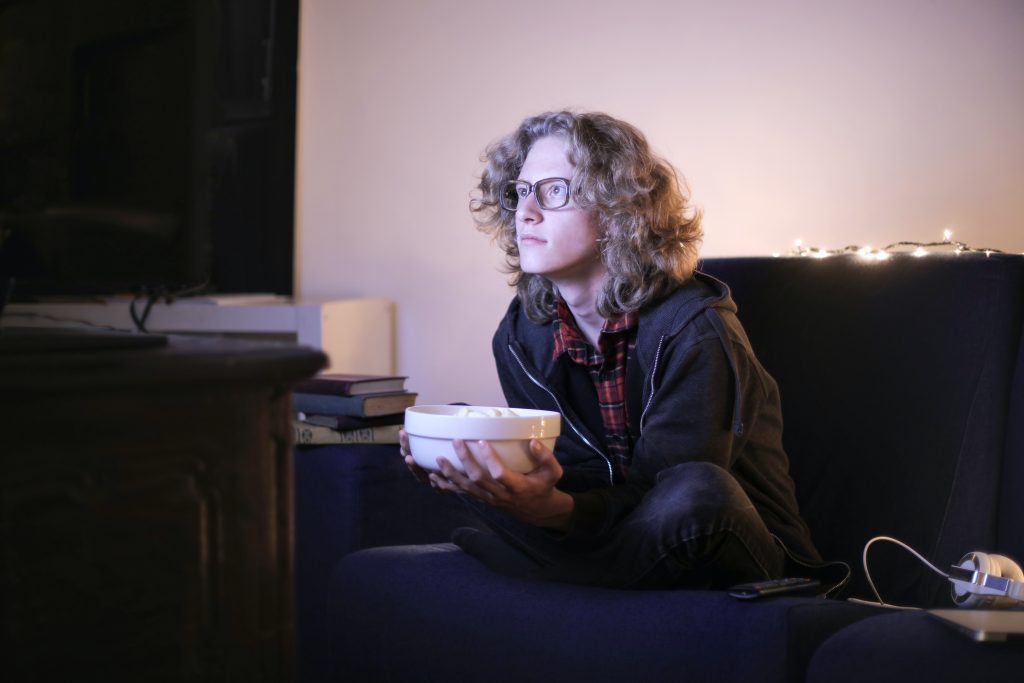 In the last few years, to say that the cinema has been a bit empty is… well a bit redundant, to be honest. But now that the world is coming back to normal, and filming has been possible for a little while, we are about to see a huge rise in new content for both the home and the big screen! As such, I thought it’d be fun to start off the new year with a look and what lies ahead for the world of entertainment!

Note: a few trailers are dated for 2021 or even 2020 as they were then delayed due to the pandemic.

First off, let’s have a look at what is coming up for television and streaming in the New Year!

As I’m writing this article quite early, most television shows for January have not been advertised yet, but there are a select few highlights we know of that I will mention here and now!

First off, coming from the UK in 2022, we know from the BBC that there won’t be a series of Doctor Who in 2022. Instead, there will be a number of Doctor Who specials, including the regeneration episode for Jodie Whittaker! Likely to be at the end of the year. Fans of the show will remember when this happened back in 2009 on the eve of David Tennant’s tenure as the Doctor.

Next up in my highlights of the year ahead, from ITV comes to new thriller Trigger Point:

This series focuses on the dangerous job of the police’s bomb disposal squads, and as you can tell from the trailer, ITV is once again bringing the tension its dramas are famous for!

There is also going to be a new series of The Great British Bake Off, the applications for which ended on December 5th, and filming begins in April!

The majority of shows I’ve found advertised for 2022 seem to be streaming exclusives, and as that seems to be where the future of television is going, I thought I’d include a fair few of them as well!

First to grab my attention in my search was The Gilded Age from HBO max. Coming January 24th 2022, the show by the creators of Downton Abbey is set in the late 1800s, a time known as the Gilded Age, an era in which the American economy boomed and industry was on the rise! This piqued my interest as it is a period of American history I don’t know much about, and I’ll be interested to learn about it as I see it brought to life!

Next up in the new stream shows we have Disney+’s next offering to the Star Wars franchise. After the release of the Book of Boba Fett in late December, the anticipation around the teased Obi Wan Kenobi series has been ever-growing! And after fans thought the project cancelled, the news of its return to production after the success of The Mandalorian has proven yet again that with Disney, Star Wars is in good hands!

Next up, from sci-fi to something for fans of fantasy! Matt Smith stars in the prequel series to George RR Martin’s Game of Thrones! And while some found the ending Game of Thrones lacking, the new series seems to offer the same foreboding atmosphere that made its predecessor so fantastic! Check out this trailer for HBO’s House of Dragons:

Also coming next year, is the green lit second season of the smash hit Netflix original Squid Game! And although little information has come as of yet, I feel that a Squid Game sequel was definitely worth mentioning!

Now I will move on to 2022’s upcoming films, and buckle up because there are a lot more movies than series’ announced for this new year! Such as the long-awaited sequel to James Cameron’s Avatar, confirmed to be finally released in the coming year! And another anticipated sequel/ reboot is that of Ghostbusters: Afterlife, set in the same timeline as the original Ghostbusters films!

Alongside the Ghostbusters, the coming year promises a whole plethora of returning franchises and characters! Robert Pattinson stars as the legendary dark detective in the 2022 reimagining of The Batman.

And Batman isn’t the only returning superhero in the New Year! The Marvel cinematic universe keeps expanding with Thor: Love and Thunder! Both Thor and the Guardians of the Galaxy return in what is sure to be a glorious outing for the cosmic Avengers!

Indeed, with Marvel in its pocket, Disney seems to be going strong into the New Year! With Chris Evans taking on the legendary mantle of Buzz Lightyear, the world’s greatest toy turned Space Ranger and titular character of one of Pixar’s latest offerings!

Alongside this comes Pixar’s second offering of 2022, Turning Red! Proving that Pixar is by no means slowing down!

Speaking of red, the New Year also promises a plumber, with the news that Chris Pratt will be playing Mario in a movie adaptation of Super Mario, animated by Illumination!

Indeed, the world of animation does not seem to be lacking the content in the New Year, with one such offering being Sing 2, in which a beloved cast of musically gifted anthropomorphic animals take to the screen again to do what they love, singing pop songs for our entertainment!

And with the sequel to Spider-Man: Into the Spider-verse also in production, I for one am extremely excited for what has been lined up for us in 2022!

Do you feel that there is anything significant we missed? What are you most excited about? Let us know over on our social media pages on Facebook, Twitter and Instagram! In the meantime, Happy New Year! And as always,