A Look Ahead to the 2022 Sporting Calendar 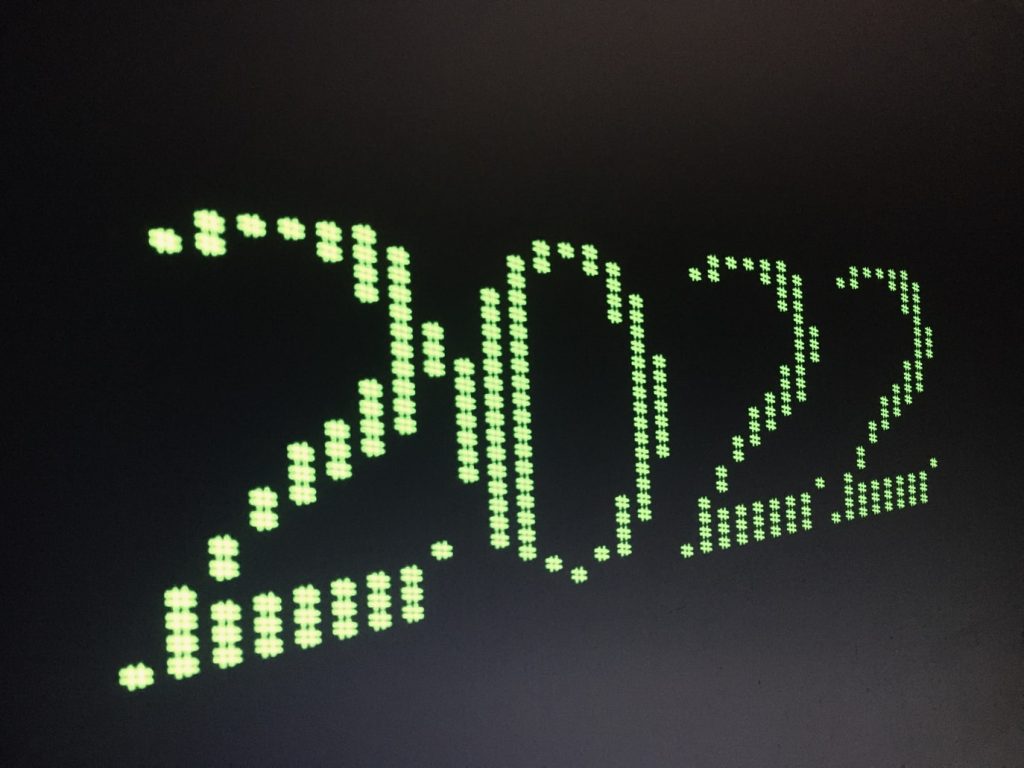 With the beginning of a new year just around the corner, let NetworthPick take a look at some of the sporting events we’ve got to look forward to in 2022!

As is tradition at the beginning of a new year, the first real major sporting title of the year is won at the Alexandra Place in London, in the World Darts Championship Final.

The biggest darts competition on the planet begins on 15th December, with just under three weeks of almost constant darts action amongst the finest players in the world taking place in London.

It was an all-British affair in the 2021 final right at the start of the year, as Welshman Gerwyn Price took home his first title, after a superb 7-3 victory over Scotsman and two-time world champion Gary Anderson.

Price will be favourite to retain his title at the Alexandra Palace this season, but usual suspects Michael van Gerwen and Peter Wright are both genuine contenders to take the title from Price’s grasp, whilst fellow countryman Jonny Clayton will fancy his chances of securing his first World Championship title, at the sixth time of asking.

Fans not attending the event can watch the final (as well as the rest of the competition) live on Sky Sports.

It might not be what Premier League clubs want to hear, but the Africa Cup of Nations gets underway in Cameroon on 9th January, with the best teams in Africa competing in the globe’s most vibrant continental competition.

The tournament was originally scheduled to take place at the beginning of 2021, before the decision was made to put the competition back 12 months, due to the impacts of Covid-19 across the continent.

The likes of Mohamed Salah, Sadio Mané, Riyadh Mahrez and Hakim Ziyech will touch down in Cameroon in either late December/early January (depending on when national teams allow players to be released from their clubs.)

The previous tournament saw Riyadh Mahrez’ Algeria side defeat a Senegal side, featuring Sadio Mané, 1-0 in the final of the 2019 edition of the competition held in Egypt, thanks to a second-minute goal from Baghdad Bounedjah.

An Egypt side lead in attack by Liverpool’s Mohamed Salah are favourites for the title this time around, but the tournament is always very tightly contested, with about half of the sides in the competition harbouring genuine ambitions of winning Africa’s biggest sporting event.

Ghana, Senegal, Ivory Coast and Morocco will hope to be involved in the final, taking place at the Olembe Stadium in Yaoundé on the 6 February at 20:00 GMT.

The tournament is expected to be widely accessible to UK TV audiences, with BBC iPlayer rumoured to have broadcasting rights to the tournament in the UK.

It was certainly Novak Djokovic’s year in tennis in 2021, as he won three of the four major men’s tennis honours, with Daniil Medvedev winning the US Open in September 2021.

Despite Roger Federer and Rafa Nadal providing stern competition, Djokovic will be favourite to retain his titles and perhaps take a clean sweep of tennis majors in 2022.

The women’s game was far more varied, with four different winners of each major signifying a competitive era for the women’s game.

19-year-old Emma Raucanu stole the hearts of the British nation after a stunning year concluded with her winning the US Open in September.

She and the rest of the country will be hoping this is just the start of a successful career filled with major honours, and she will hope to get through to the business end of each of the major competitions in 2022.

The winter edition of the Olympics arrives in Beijing, 14 years after the summer Olympics were hosted in the same city in 2008.

This could be the most exciting edition of the event yet, with a record 109 events over 15 disciplines in seven sports to take place in just over two weeks.

British viewers will be able to watch Team GB athletes competing in Alpine skiing, Cross-country skiing, Curling, Figure skating and Short track speed skating, with the BBC and Eurosport holding the rights to broadcast the events.

But the 2022 Six Nations Championship should bring a return to normality, with full stadiums of supporters able to watch in the flesh as Wales try to defend their 2021 crown.

England will be hoping to bounce back from a disappointing effort last time round, having only two wins to their name, and finishing only above regular whipping boys Italy.

The Six Nations is renowned for being a particularly tightly contested tournament, and all teams bar Italy will probably feel that they have a realistic chance of winning it, though it’s hard to look beyond France and England in this edition.

This year’s Six Nations will be free to air for UK television audiences, with both BBC and ITV exclusively holding the rights to broadcast the tournament until 2025 at the earliest.

At the time of writing, it is anyone’s guess who is even going to make the playoffs to compete in the 2022 Super Bowl, far less who will actually make it to American Football’s showpiece event itself at the SoFi Stadium in Los Angeles in 2022.

Despite being warm favourites for the game in 2021, Patrick Mahomes’ Kansas City Chiefs were beaten by Tom Brady’s Tampa Bay Buccaneers by a score of 9-31.

Whilst you can’t rule both of these teams making it to Super Bowl LVI, most of the league have been struck by inconsistency this year, meaning that an outsider could potentially take America’s biggest sporting prize away in February.

The Bucs and Chiefs are still the two favourites for the Super Bowl, but the Arizona Cardinals, Green Bay Packers, Buffalo Bills and New England Patriots have all enjoyed impressive campaigns so far, so it wouldn’t be a shock to see any of these earn the ring.

Super Bowl LVI will be free for British audiences on BBC, though viewers also have the alternative option of watching the game on Sky Sports, who will be broadcasting the rest of the regular season and the play-off and Championship games.

Youri Tielemans stunning strike from thirty yards secured the cup for the Foxes, and they will be hoping to defend their title this year, starting with a home tie against Watford in January.

Current Premier League champions Manchester City are favourites to win the trophy they last won in 2019, whilst Chelsea, Liverpool and Manchester United will fancy their chances of putting a cup run together this season.

The FA Cup final will be shown on both BBC and ITV this year, with the whole competition being free to air for UK viewers this season.

For the first time since 1999, there will be three UEFA continental club finals in 2022, with the addition of the newly formed UEFA Conference League from the beginning of this season.

It’s very early days yet, so we are none the wiser as to who will be competing in the finals of all three competitions, but it’s certainly three dates for your diary.

BT Sport holds exclusive rights to the UEFA club continental competitions in the UK, but all three finals will be broadcast from their YouTube channel and will be available for everyone to watch.

72 nations and 5054 athletes will be participating in the Commonwealth Games in Birmingham in July/August this year.

It’s a chance for Britain to host another festival of sport, having been successful hosts of the London 2012 Olympic Games, and there are sure to be some fascinating storylines.

All of the Commonwealth Games will be broadcast on the BBC.

The biggest sporting event on the planet is saved for the end of 2022 due to the swelteringly hot climate of Qatar, meaning the tournament needed to be moved to the end of the year in the Qatari winter.

Despite the controversies of the actual process of hosting the World Cup, the whole globe will either be in the Middle East or glued to their televisions watching the best players in the world competing for sport’s biggest trophy.

France will be looking to defend their title, despite a disappointing performance at Euro 2020, having secured qualification for the tournament back in November.

Croatia were the losing finalists in Russia 2018, in a thrilling final which saw Les Blues the 4-2 victors, to win their second World Cup, twenty years after winning it on home soil.

We are yet to have the full 32 line-up of teams confirmed for the tournament, with qualification to be completed by the end of March, but Gareth Southgate’s side has confirmed their place, and harbour genuine ambitions of winning the tournament after a strong showing at both the World Cup in 2018 and the Euro’s last summer.

On early viewing, Brazil, champions France, Spain, Germany, and England look like the most likely victors next winter, but with an unusual climate and time for a World Cup, we could potentially have a surprise winner on our hands!

The World Cup will be free-to-air and broadcast across BBC and ITV next autumn/winter.

It looks like it’s going to be a stunning year of sport for us to all look forward to next year, so buckle up and get ready for the thrills and spills of sport in 2022!