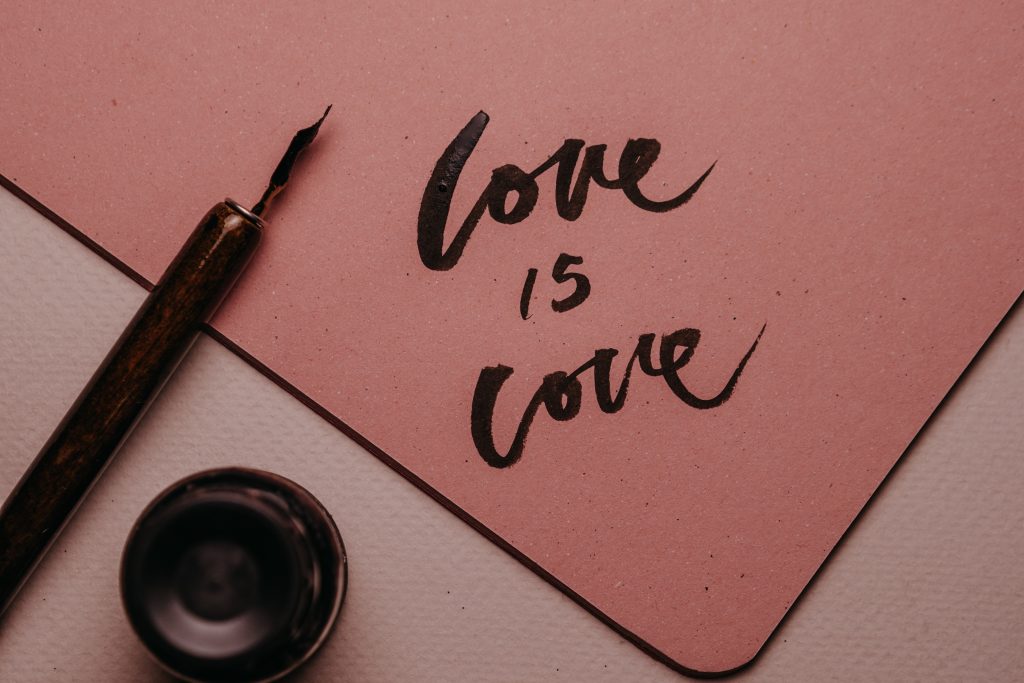 Telling the world that you’re queer – and coming out of the proverbial closet – is widely considered to be a universal rite of passage for those in the LGBT+ community. There are lots of different ways to come out. Some people came out to their loved ones with a serious heart-to-heart. Others prefer to lighten the mood with jokes or a cake – the best kind of gender reveal party is a transgender reveal party! Some people don’t like to make a big deal of it, and simply come out by mentioning it in casual conversation. But is it really as simple as “Mum, Dad, I’m gay”? Coming out and being out is more complicated than it might seem at first glance.

What does it mean to come out?

What does it mean to come out and be out? The common perception of coming out is that it’s a single momentous occasion where you sit down with your parents/other loved ones and tell them that you’re gay/bi/trans/etc. After that, you’re out of the closet! In reality, it’s not so straightforward. LGBT+ people have to choose whether or not to come out on a regular basis, to friends, co-workers, and sometimes even to strangers.

Coming out isn’t always outright telling someone your sexuality or gender identity either. A person can come out more subtly by talking about their partner or by using their preferred pronouns. If your female co-worker mentions her wife in a conversation – well, she might not have literally said that she was gay, but you can probably put two and two together. It’s the same deal if a friend asks you to refer to them with different pronouns. You might not know exactly how they identify, and the details aren’t really any of your business anyway, but again, you can put two and two together. Sometimes you could potentially come out to a complete stranger. Say a man is buying flowers, and the person at the checkout asks, “Are those for your girlfriend?”The man has a choice here. Does he out himself by correcting them – “they’re for my boyfriend” or just nod and go along with it to avoid that conversation? Nobody has to come out, and some people choose not to.

Should I come out?

There are many positives to coming out. It feels great to be honest, open, and proud about your relationships and identity. When you’re in the closet, it often feels like a burden weighing on you, and that burden is lifted when you come out to someone. When you come out, it is as much affirming your identity to yourself as it is telling someone else. Even if you weren’t in denial about your sexuality/identity, it still feels like an affirmation when you tell someone. However, there are also reasons why some people stay in the closet. These mainly involve avoiding prejudice, be that outright violence or judgement. In some countries, being gay is a crime punishable by prison time or death. Many young queer people stay in the closet for fear of their homophobic parents throwing them out onto the streets. For many, being in the closet is necessary to ensure their safety and well-being. Even if you’re in a place where being out isn’t a matter of life and death, that doesn’t guarantee that people will be totally accepting and tolerant. Some people find it easier to stay in the closet and avoid having that conversation, especially with strangers. It’s not always possible to tell if someone will react positively or negatively. Understandably, many LGBT+ people don’t want to take that chance. Of course, you can choose who you are out to. You don’t have to be out to everyone. Some people may be out only to their family or closest friends. Some people are completely in the closet. It’s up to you.

Do queer celebrities have an obligation to be out?

While being closeted or out of the closet is a personal choice, some people think that LGBT+ celebrities have an obligation to come out. LGBT+ role models are invaluable for fighting homophobia, normalising marginalised identities, and empowering queer people. It can be very powerful to see out and proud queer people in the public eye, especially in industries that aren’t known for being inclusive, like sports. Even so, I don’t think that celebrities should feel obligated to come out. For all the good it does, famous people shouldn’t feel pressured to come out. Singer and rapper Lil Nas X came out in 2019 after rumours about his sexuality had been circulated. He has done so much good as an openly gay Black man, but he still shouldn’t have felt pressured to come out publicly before he was ready to do so. Even if the world needs more queer role models, they should choose that, not be pressured into it.

It’s frustrating that queer people feel the need to stay closeted, whether that is for safety against violence or because it is easier to avoid potentially uncomfortable conversations. Queer people should not have to diminish themselves for the comfort of straight/cis people. Having to lie about something so simple yet important as orientation or gender identity is sad. It makes queer people feel shameful and like there is something wrong with us. There is nothing wrong with us! The problem lies with those who incorrectly consider our existence to be sinful. Nobody should have to, or want to lie about their identity.