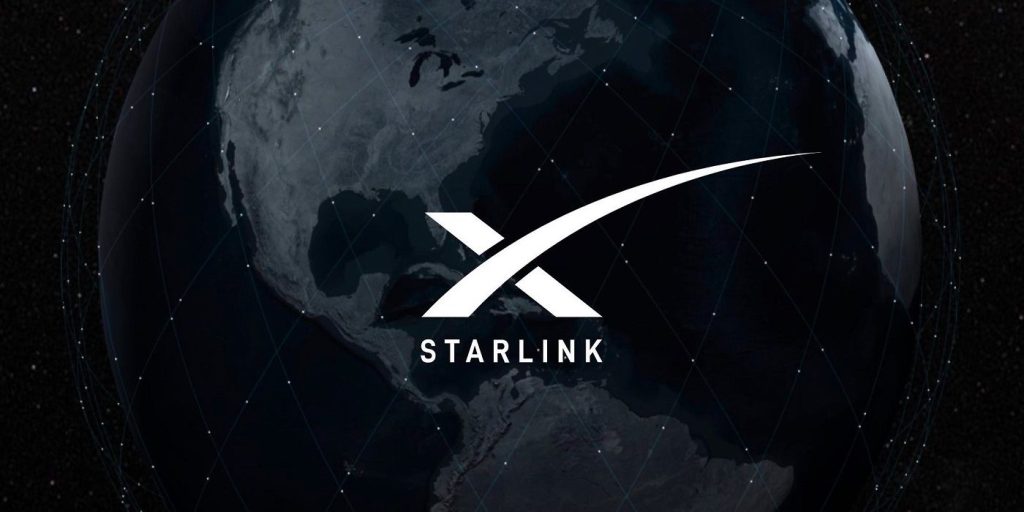 Tesla and SpaceX founder Elon Musk has been developing a new internet service called Starlink. Unlike other internet service providers, Starlink is set to be accessible from anywhere in the world. But what exactly is Starlink and how does it all work?

How Starlink will work

Starlink works by using thousands of low orbiting satellites to provide high sp eed internet service to virtually anywhere in the world. As these satellites are low earth orbiting, Starlink will be able to provide internet with less latency compared to the standard internet services used today. Rural places like small villages in the middle of nowhere where internet may be scarce, should be able to get reliable high-speed internet once the service is fully operational.

For Starlink to become fully operational around the world, SpaceX will have to launch as many as 40,000 Starlink satellites into orbit – although it could be much more. Once these satellites are in orbit, they will form a type of constellation in low earth orbit so most of the planet will be able to connect to Starlink’s internet.

How fast are Starlink’s internet speeds?

According to SpaceX, the average internet speeds Starlink should be able to provide is between 100 Mb/s and 200 Mb/s in download speeds, with an average latency of 20ms in most locations it can reach. This internet speed will be good enough to stream videos, play video games and cover other high data related activities without seeing a significant drop in internet speeds.

SpaceX claims that Starlink will be able to send information to the user much quicker than traditional fibre-optic cables as it will be passed through the vacuum of space instead.

A Starlink satellite has a compact flat-panel design which allows SpaceX to send a larger stack of 60 satellites into space using their Falcon 9 rocket.

When these satellites are deployed into low orbit, a single solar panel array unfolds from the base to power the satellite. They are also equipped with powerful lasers which allows a single satellite to connect with 4 others in the orbital constellation. The central base has four antennas that allow transmission of internet information to reach earth and users of the internet service, and iron thrusters that allows the satellite to stay in space for longer while in low orbit. The thrusters onboard the Starlink satellite use krypton gas.

When will Starlink be available and how much does it cost?

SpaceX’s Starlink internet service is currently in public beta for customers in the UK, US and 19 other countries, as of November 2021. The public beta is not free to join and requires a steep purchase fee of £439 for the Starlink kit, and an additional subscription fee of £89.

While Starlink may seem like a fantastic way for everyone in the world to be able to connect to the internet at any given moment from anywhere in the world, there are some concerns and criticisms that SpaceX has faced when launching their Starlink internet service.

With the amount of Starlink satellites that are needed to be launched into space to allow the internet service to be functional for users, critics are worried that the satellites in low earth orbit will create long-term danger of space debris which will be hard to clean up. As a result of thousands of satellites in the sky, there could be a chance of frequent satellite collisions that potentially trigger a phenomenon known as the Kessler syndrome.

Astronomers are worried that SpaceX’s Starlink satellites in the sky will create so much light pollution that telescopes will not be able to observe the night sky for stars. This is due to the amount of light reflecting from the Starlink satellites and bouncing back down to earth, creating a blinding effect. SpaceX have started to mitigate this issue by coating their newer satellites with darker colours and equipping them with sun visors to stop sun glare and reflections when in low earth orbit. This has been an improvement compared to early designs, but it is not completely perfect.