Has the FA Cup Lost its Sparkle? 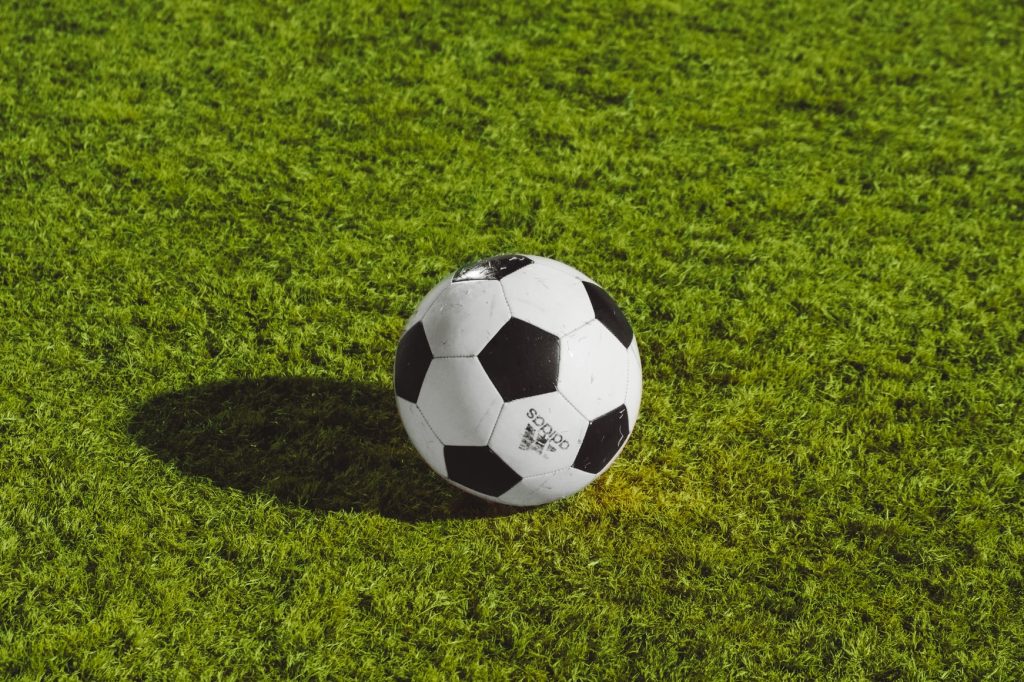 FA Cup final day is an event etched into the memories of the British public.

Between the 1970s until the mid-1990s, FA Cup final day was a national event broadcast to the whole country. Television viewers would follow the teams from the coach to their arrival at the old Wembley Stadium before watching players take to the field in what was once the biggest club cup competition on the planet.

But in 2021, and for the last 15 years or so, the magic of the competition has slowly disintegrated, with clubs prioritising league and continental progression rather than aiming to win the oldest cup competition in football.

There is a multitude of reasons for this, mainly owing to the eye-watering prize money in both the Premier League and Champions League, whilst promotion and survival chances are prioritised for Championship clubs.

But below the top two divisions of English football, there is still a lot to be said for the magic of the FA Cup, with lower-league and non-league clubs relying on its income from gate receipts and television broadcasts to keep the clubs afloat.

It’s often argued that the early stages of the competition are the most exciting, and it’s difficult to disagree, with non-league sides fighting for their lives to provide an upset against League One and Two opponents, whilst the latter will put out strong teams to try and avoid an upset an earn a place in the Third Round, where the Premier League and Championship clubs enter.

Fast forward to the Third Round in January, and the League One and Two sides become the underdogs, as well as the few non-league teams that have made their way to this stage of the competition.

The third round is one of the most anticipated weekends in the English football calendar, with the small chance of lower league sides hosting/travelling to top Premier League sides in the hope that they can pull off a famous upset.

But it seems that the British public and broadcaster’s appetite for cup giant-killings has decreased in recent times, with Premier League football dominating broadcasting schedules in the new year.

In one of the standout ties from the Third Round draw this year, non-league Chesterfield will travel to European Champions and current Premier League title-challengers, Chelsea.

In another exciting tie, League One side Shrewsbury Town travel to Anfield, as they take on one of the biggest clubs on the planet in Liverpool.

However, despite the potential of all-time cup upsets in those ties, the television broadcasters have decided against selecting these as their live feature games from the Third Round weekend.

Whilst it is understandable that games such as Swindon Town vs Manchester City and Nottingham Forest vs Arsenal will be broadcast, the inclusion of two all-Premier League clashes between West Ham United vs Leeds United and Manchester United vs Aston Villa over the aforementioned games is somewhat baffling when television companies keep reminding us about the magic of the FA Cup.

Perhaps these two selections suggest that the world is moving on from romanticised cup-ties, and British audiences are now more interested in watching Premier League sides battle it out for a place in the fourth round of the competition.

Unfortunately, in this case, it is highly predictable that we will see two second string sides put out in both all-Premier League ties, with both sides largely remaining focussed on their Premier League European/relegation battles.

Overall, the Third Round of the competition is still quite an exciting time for lower league clubs, but British audiences will mainly be subjected to stale clashes involving reserve Premier League sides, who will be looking to put players in the shop window.

Unfortunately, the Fourth and Fifth rounds take a nosedive in terms of both quality and excitement.

In the majority of recent years, the Fourth and Fifth rounds are contested between mainly Premier League and Championship sides, but with the stage of the competition still being quite a distance away from a Wembley semi-final, the majority of teams again will resort to putting reserve players out, and poor attendances make for low-quality affairs.

There’s an argument to be made that the semi-finals of the competition should be played at neutral venues other than Wembley Stadium, which was how the FA Cup semi-finals were played out before the new Wembley was built.

In the last quarter-final stage with fans in the stadiums in 2019, there were stunning atmospheres at the Liberty Stadium, as Manchester City came from two goals down to beat their hosts Swansea City 3-2 to reach the semi-finals of the Cup.

Molineux was also rocking, as Wolverhampton Wanderers triumphed 2-1 over the famous Manchester United in a match that has gone down as arguably the greatest night in recent memory at Wolves.

Despite the reduction in quality between the third-fifth rounds of the competition, the quarter-finals of the competition are as heated as they ever have been, with teams knowing they are just one step away from walking out under the famous Wembley arch.

Despite the lifeless semi-finals of the last two years, owing to the fact there have been limited attendances, the penultimate stage of the competition is another moment that suggests that the competition has not lost its sparkle.

Being tantalisingly close to a final, and with the chance of winning the world’s oldest cup competition, sides traditionally take the semi-finals of the competition particularly seriously, especially when it is in front of 90,000 people at Wembley Stadium.

There have been some classic semi-finals at Wembley to talk of, including Chelsea’s 4-2 dismantling of Tottenham Hotspur in 2017 and Stoke City’s 5-0 demolition of Bolton Wanderers in 2011.

And, of course, the final itself.

The build-up to the final in between the 1970s and 1990s may never be matched; it is still a day that tends to have football fans across the country glued to their television sets.

It’s a day in which fans in attendance will never forget.

Whilst it may not have the magical feel of thirty years ago, the FA Cup final itself is still one of the biggest events in the football calendar, and every top-level club dream of being the ones to be able to lift the famous old trophy at the end of the day.

Last year, Leicester City’s triumph sent shivers down the spine of everyone watching (barring Chelsea who the Foxes defeated in the final), as Youri Tielemans’ wondergoal sparked joyous scenes in the Leicester end behind the goal, and emotional scenes at full-time as the Foxes won the FA Cup for the first time in their history.

The competition may not be what it once was, but the FA Cup’s sparkle is without a doubt still there, even if you have to look a little bit harder for it in the modern-day.