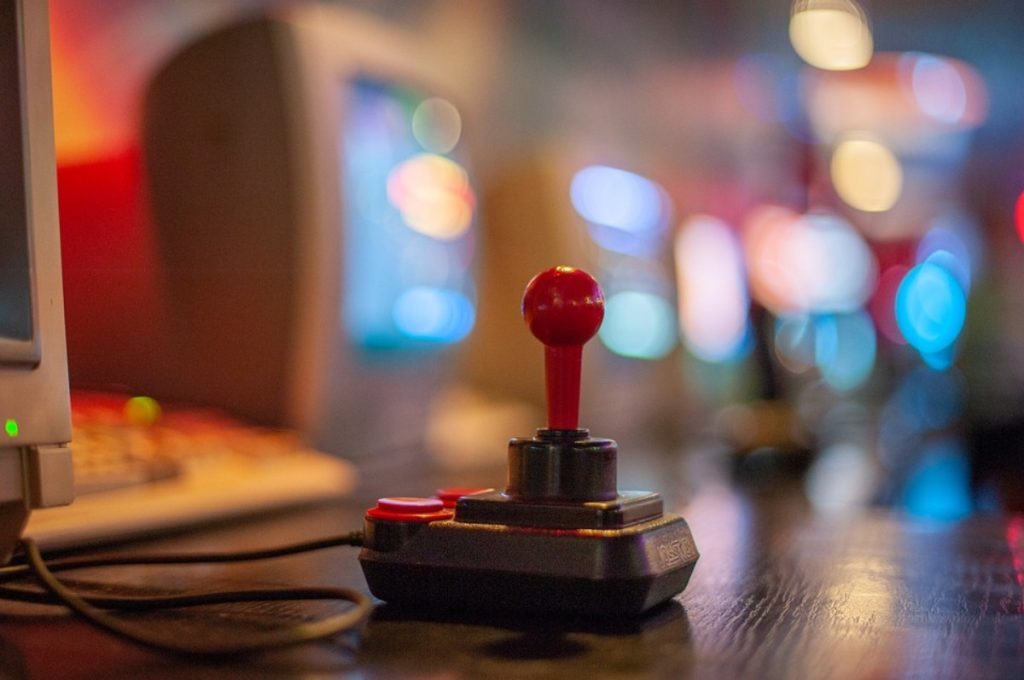 Speedrunners know that speedrunning is weird. Addictive, enthralling – both to watch and to participate in – and weird.

Before we delve into the true subject of this article, let me briefly explain what speedrunning is.

A speedrun is a play-through of a video game or a selected part of it (such as a single level or world), performed with the goal of achieving completion as quickly as possible. The player with the fastest time in any given category, e.g. collecting all 120 stars in ‘Super Mario 64’, is known as the world-record holder for that category.

Speedrunning has existed since the earliest home consoles, but 1993 is considered to be the year when broad interest in speedrunning really began, thanks to the wider availability of the Internet, as players were able to share their speedruns with online communities. It wasn’t long before sites dedicated to speedrunning began to appear, helping to create the subculture around speedrunning. These sites also allowed players to collaborate and share their findings, such as a new exploit or strategy, as well as general tips to improve times.

One of the best examples of collaboration in speedrunning is the website ‘the-elite.net’, a site dedicated to showcasing past and present world record times for N64 games ‘GoldenEye 007’ and ‘Perfect Dark’. Since 1998, hundreds of players from around the world have come together on the site to discuss, share and strategize, leading to GoldenEye becoming one of the most competitive and optimised games in all of speedrunning, with Perfect Dark not far behind.

But we’re not here to talk about GoldenEye. Maybe someday.

The first game is Shadow the Hedgehog, a platform game with third-person shooter elements. Released in 2006 as a sequel to ‘Sonic Heroes’, players take on the titular Shadow, as he attempts to learn about his past while suffering from amnesia. The game was met with unfavourable reviews by critics, but was commercially successful, and has since amassed a cult following,

The second game is Spiderman 2, an action-adventure game that was released in 2004 as a tie-in based on the movie of the same name. The game closely follows the plot of the movie, which sees Peter Parker struggle to balance his personal life and his duties as Spiderman. The console versions of the game are responsible for being the first superhero video game to incorporate a full open-world design.

‘100%’ – full completion of a video game. This often includes collecting every available item, or achieving the highest rank or score possible in each level/section.

‘Segmented run’ – a speedrun completed in parts, as opposed to in one sitting. Often done due to the length of a particular speedrun, or to allow players to practice certain segments where improvement is needed.

100% completion speedruns are far from uncommon. Popular games to speedrun, such as ‘Metroid Dread’ and the ‘Crash Bandicoot’ series, offer a category dedicated to full completion of the game. So why is ‘Shadow the Hedgehog 100%’ considered a speedrun oddity?

The sheer length of the run itself.

Shadow the Hedgehog is a PlayStation 2 game that offers multiple branching paths. Okay, nothing out of the ordinary there. But with the number of playthrough possibilities the branching paths offer, and each with its own entry in the game’s library of cutscenes – the collection of which is crucial to 100% completion – this amounts to a staggering 326 playthroughs required for the speedrun.

Add to that the following:

6 Special Weapons and their upgrades, obtained by completing the 10 main endings and the ‘Last Story’

and it becomes even less surprising that only one runner has achieved such a speedrun.

Speedrunner BlazinZzetti pulled it off in 181 hours, 14 minutes and 47 seconds. This was done over the course of 53 days, which would amount to over 8 days of continuous play. We are thankful for their sake that segmented runs exist. Or in this case, extremely segmented runs.

In a post they made on Reddit shortly after the run, BlazinZzeti explained that the heavy usage of a glitch known as “Chaos Control Glitch” is largely what made the speedrun viable in the first place, as it “allows [me] to infinitely travel at a high speed through the majority of most levels, but can cause the game to be unstable and crash at times.” They also state that they “used nearly every trick in the game to go as fast as possible the entire time.”

Some World Records go unbeaten for long periods of time, due to the game in question having already been pushed to its theoretical limit. Simply put, the game physically cannot be played any faster. This record, however, will likely stand the test of time due to the sheer dedication it takes to achieve in the first place, let alone improve on.

‘Any%’ – The most common speedrun category, only requiring players to complete the game as fast as possible, disregarding special conditions such as item collection.

‘TAS’ – Short for ‘Tool Assisted Speedrun’. Using an emulator, inputs are inserted frame-by-frame in order to craft a theoretically perfect speedrun of any given game. TAS runs often include tricks and input sequences that are impossible for humans to pull off.

This speedrun category is dedicated to a group of side missions found in Spiderman 2 for the PlayStation 2 and Xbox. The object of these missions is to zip around New York City as Spiderman, delivering the pizzas in a safe and timely manner. Customers are often found in odd places such as alleyways, on scaffolding, and even on top of the Empire State Building.

The missions already have a time limit of 3 minutes each, but speedrunners wanted to see just how far they could optimise routes to each customer, as well as Spiderman’s movement.

Another limitation is that players can fail a mission by jostling the pizza too much while on their way to a customer. This provides an extra challenge, as the main form of transportation throughout these missions is web-slinging from building to building.

In all, there are 20 unique, fast-paced missions, and Pizza% requires players to complete all 20 missions in the shortest time possible. This speedrun category came about in 2016, when Any% runner Slyfincleton wanted a new challenge within the game.

By mission 15, the light-hearted speedrun grows challenging, as the previously mentioned time limit gets tighter, causing players to have to be far more precise with their movement.

Pizza% became surprisingly competitive, beginning with runners Slyfincleton and ThinksTheClown battling it out for the world record not long after its inception in 2016. Since then, a number of other players have taken up the category. To date, 200 Pizza% runs have been documented on speedrun.com, with Slyfincleton sitting firmly at the top of the leaderboard, with a time of 23 minutes, 37 seconds. (at time of writing)

In December of 2020, a Pizza% TAS was released by YouTuber Natetheman223, which clocked in at a time of 19 minutes, 40 seconds. With the large difference in time between the TAS and the current world record, it isn’t crazy to think that the Spiderman 2 Pizza% speedrun still has a long future ahead of it. Only time will tell. But for now, we can take comfort in the fact that the run is in fact, 30 minutes or less.