Has football become too money obsessed? 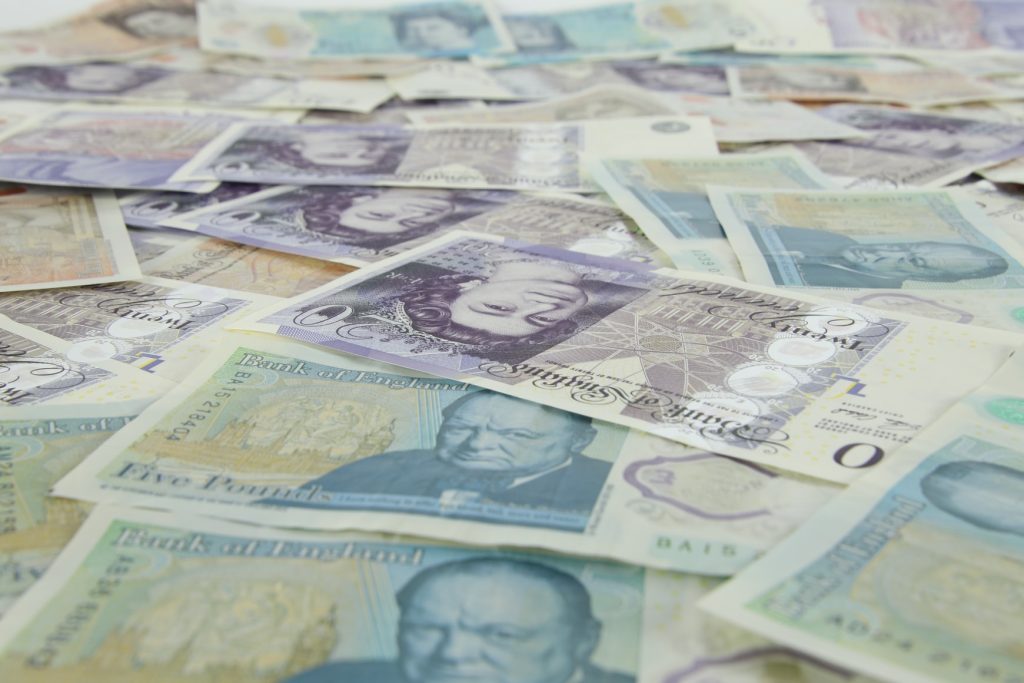 There’s always been a rule of thumb in football, that the better teams normally end up winning the bigger trophies.

Throughout the history of football, the richest teams have usually been built by the owners/chairmen who have the most money.

It is a cliché and incorrect to suggest that football has only been ruled by money since the introduction of the Premier League in 1992.

Go back to the very early beginnings of the game in England in the late 1880’s/90’s and you’ll find that the teams competing in the FA Cup finals were the wealthiest around at the time.

The only thing that has changed in terms of finances in football is the amount of outside money that has been pumped into it.

There is a reason as to why you will hear Premier League players suggest that they would rather win their domestic league rather than the Champions League.

Despite the Champions League final arguably being the pinnacle of club football (certainly in Europe), the broadcasting television deals for the Premier League and across the world have reached astronomical amounts.

In May last year, the Premier League’s bottom placed club, Sheffield United, received £91 million, just for finishing at the basement of the division.

It isn’t something to be sniffed at in becoming a Premier League champion in the current climate of the competition, with the league being unarguably the strongest it has been since the late 2000s.

But the fact of the matter is that the latter stages of the Champions League, in its current format, is without a doubt the pinnacle of club football, with the competition being the finest club honour any player can have.

However, the reality is that clubs are more concerned about finances coming in to the club, rather than glory and success on the pitch from trophies and honours.

The FA Cup is now another prime example of how money has brainwashed the minds of owners, chairman, managers and players alike.

Despite the FA Cup being the greatest domestic cup honour a player can win, clubs in the Premier League (the teams who stand the best chance of winning the competition) tend to put out second-string sides in the early stages of the competition, in a bid to preserve their Premier League status or keep players fit for a challenge for European places.

It’s a sad indictment of the modern game, where players and managers would rather focus on competing in a tournament that they are particularly unlikely to win the following season, rather than giving a genuine opportunity of a trophy a real go.

So, it begs the question, has the money become so much in the game now, that it actually means more to clubs that winning domestic and continental honours?

The Latics famously triumphed over heavy favourites Manchester City in the 2013 FA Cup final, thanks to a stoppage time Ben Watson winner in a 1-0 victory.

That triumph was their first and only FA Cup success to date.

However, whilst the game is still a celebrated moment in the history of the club, it is often forgotten that Wigan’s relegation from the Premier League was sealed just three days after the triumph, following a 4-1 defeat at Arsenal.

That relegation began a series of events that ended up with Wigan in serious financial trouble, with the club currently enduring their third spell in League One in seven years.

Whilst memories of that famous FA Cup triumph and the Europa League journey that followed as a result will forever remain etched in the memory of the Latics supporters, the long-term future of the club may have been a bit more secure had they survived in the Premier League that year.

Almost nine years on, Wigan’s FA Cup journey is looked at through romanticised eyes, with the club’s immediate relegation being papered over and forgotten by those who rightfully remember it as a highlight of supporting the club.

But it would be interesting to see how many supporters would have swapped the FA Cup success for a stable future over the following eight years.

You would suggest that future investors and a portion of fans would have indeed accepted that stability and security of knowing they have a club to support, over that FA Cup final victory at Wembley.

But on the other hand, Wigan fans would never have realistically believed that they would ever see their side win an FA Cup in their lifetime, something that money cannot buy.

On top of this, the club had been walking a tightrope for multiple years in the Premier League, and it would suggest that had they not suffered that relegation in 2013, an inevitable drop to the Championship would have followed at some point over the next few seasons.

The fact that we are even discussing whether a small club in Lancashire would trade an FA Cup for a few years of stability seems ridiculous in itself, and it’s a conversation that wouldn’t need to take place if the financial gap between the rich and the poor in football wasn’t so ludicrous.

The increased money in football has maybe taken away the romance in the game for fans now, with supporters acknowledging that they need to keep up with the rich to just survive, far less compete.

The modern-day game is better than the sport has ever been in its history, but the business model has without a doubt added an obsessive and increased pressure on all football clubs within the football pyramid to bring in as much revenue as possible, potentially leaving the working-class fan disillusioned with the current state of the game.

It’s a fine balance between money and romance in sport, but it’s a line in which can be blurred for chairmen, managers and fans.

It’s a line which doesn’t look like being cleared up anytime soon.