How to Build a Creative Portfolio 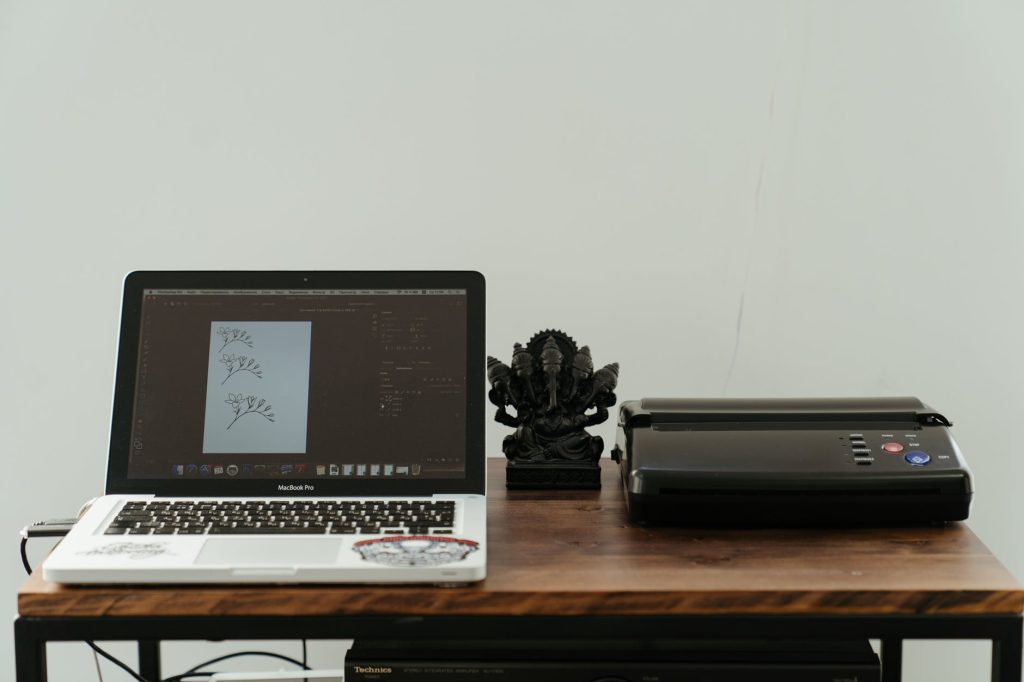 Creative industries can often feel like a closed shop. If you don’t have the connections or money necessary to make your way, the idea of being able to sustain yourself through art seems impossible. It often looks like there’s always someone better than you, someone with more experience, someone with better contacts. It’s exhausting finding opportunities only to lose out on them; especially in a world where any random teenager with an acoustic guitar can make a viral TikTok song and become an overnight rockstar. But that won’t happen to you, and it most likely didn’t happen to the artists you look up to.

The truth is, creative industries aren’t closed, they’re just very busy. Rarely is there enough time in the day to consider the careers of up-and-comers when you’ve got a deadline to meet and hardly any money to make it work. Most projects will be running on a shoestring budget and staff, with a monumental workload – chances are, the people seeing your work liked it but were unable to choose it this time around.

With no established career paths, unlike studying to become a doctor or getting an apprenticeship with a carpenter, creatives are free to find their own way. In fact, it’s never been easier to forge a path into these industries with the help of the internet. But it’s tough to know how to start, and how to keep it going when it feels as if there’s no end in sight (spoiler: there is).

In the definite words of Willy Wonka, a journey of a thousand miles begins with just one step. The first step is always the hardest, second only to the remaining million when you realise you forgot to put your comfortable socks on and now your feet are covered in blisters.

You can’t build something from nothing. You need a portfolio, a business-y term for what’s simply a body of work that showcases you and your art. You probably know your lane already; screenwriting, music, sound design. Start out with what you’re interested in (don’t forget, Fifty Shades of Grey started out as Twilight fanfiction). That’s not to say you should write fanfic, but don’t force yourself to make something you think will be popular. You’ll only ever make rubbish that way – instead, create what you care about. Create what you’d want to see.

David Bowie infamously said that creatives should always be slightly outside of their comfort zone. Don’t jump into the ocean if you can’t swim, but take a few steps further than you think you can handle. You’ll never improve if you’re stagnant, and nothing good ever came from being comfortable.

In his series How To Be Popular on the Internet*, Tom Scott says that instead of obsessing over a single idea for a length of time, you could “spend those months shoving out ten, or twenty, or a hundred ideas – and each one of those projects is a roll of the dice”. Having something noticed or blown into popularity enough that you get onto people’s radar is unlikely, but it’s not impossible. Furthermore, having a wide and varied portfolio which showcases your range of interests and skills is a far better shout than a few handpicked and specific works.

That’s not to say you should produce quick trash in an attempt to get popular – just don’t become too fixed on something, or work exclusively on passion projects. In the time it takes me to polish a 60-page screenplay, I could have written two or three smaller scripts for competitions, or short stories to submit to literary magazines.

The biggest question when building a portfolio is invariably how can I get this seen?

It’s all well and good making stuff, but it’s useless if it sits in your hard drive collecting electronic dust. Netflix and EMI don’t accept unsolicited media, nor is what you’ve made up to their standards anyway. You wouldn’t ask for a shift at a general hospital if you’ve only got a GCSE in Biology under your belt. So where can you find opportunities, and where can you find places that’ll accept your work?

Here’s where the internet comes in. A cursory search of sites, competitions, and magazines accepting art submissions will give you endless results. A special shout-out should be given to The White Pube, who offer residencies on their website for creatives to showcase their work, and also offer a one-off monthly grant for writers. The London Magazine offer spaces for creative fiction and non-fiction, as well as poetry, on their site and their print issues (as an example and definitely not as a plug, you can read something I’ve written for them here).

Most of what you find might not apply to you, and it’s safe to assume that they won’t pay you – but it’s exposure nonetheless. Many creatives see this as a cardinal sin (and yes, we should be paid for our time), but the world doesn’t work like that. You’ll hit a brick wall demanding payment from places that would love to do so but aren’t able to.

As mentioned earlier, projects offering these opportunities run on shoestring budgets or may even be volunteer-based. Don’t look a gift horse in the mouth – having a piece of work published and your name in (digital) print is too great an offer to refuse. A sample of your music appearing in a grassroots publication is fundamentally more impressive than having it sit in your Google Drive, waiting to be played again. Don’t forget that anyone can be a publisher these days; everyone and their mother has a YouTube account now.

Work leads to more work, just quell your ego long enough to get there.

In 2017, British YouTuber Tomska (known for asdfmovie and loads of other stuff you watched in primary school) released a comic called Tomska is Sad. Giving an insight into his struggles with mental illness, grief, and unhealthy coping mechanisms, it’s wildly different to the rest of his body of work. It was a personal project, released in its entirety on his Tumblr page.

Tom noted that writing and directing had been his job for such a long time that he felt strange creating something which he truly wanted to make. It’s a given that art is expressive, so turning art into a job can change the process into something other than a creative one. It’s important not to lose sight of why you started making things in the first place.

Building your portfolio is never-ending – even established creators have to prove themselves while pitching the next work – so it’s vital that you never treat it like a job, or a requirement. Keep things fresh. Don’t forget the reasons you wanted to be an artist. Even if it’s a personal project, something that’s never monetised or released, keeping hold of your creativity will improve everything else you make.

Start writing poetry, or get into painting. Buy a metric ton of plasticine and make little models with it. When something becomes a job, it can stop being fun.