Veganuary, Are You In? Or Are You Wary? 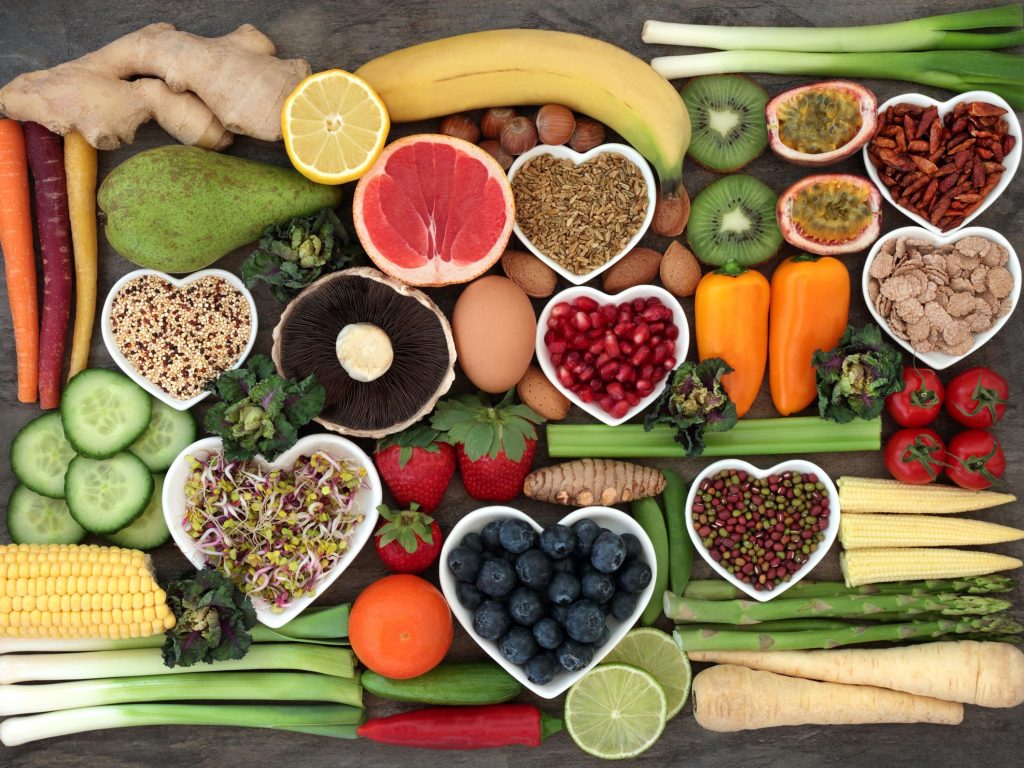 Yes, as we tear down the tinsel and pop the tree away for another year, we think: new year, new me. Then you think I may have over indulged this festive period. So what do you do about it? Go vegan for January of course, you jump straight into Veganuary.

So the premise of Veganuary is to cut out all meat and dairy products from your diet for the first month of the year. Go cold turkey, if you pardon the pun. If you can handle that, then tackling the rest of the year will become easier.

Some may say eating vegan is not that hard, you just eat a ton of vegetables and salads. Yes, that’s valid but it’s the TRANSITIONING that’s difficult. Changing your habits of a lifetime. Going to a fridge for a sneaky cheese string, then remembering Oh, I can’t have a cheese string this month. Not a dairy one anyway.

That’s why it’s crucial to seek out the vegan alternatives at the supermarket, because they DO exist. You can still enjoy your favourite foods without harming the animals.

Like Quorn sells packets of meat-free mince and diced chicken in the freezer section. That means taco Tuesday can continue, as can stir fry Saturday.

One supermarket in particular, Marks & Spencer has its own vegan food line, Plant Kitchen. They sell a wide range of pizzas and rice bowls, to melt in the middle puddings and everything in between. So cooking a vegan meal does not have to be strenuous AT ALL.

Vegan food company Violife also sells non-dairy cheeses. So when you crave that ooey, gooey cheese toastie, by all means, go for it.

There are even some foods that are naturally vegan like popcorn, Oreos, Lotus Biscoff, Hartleys Jelly, dried fruits and whole nuts.

This strategically moves me onto my next meal, well a snack really. It’s called golifa. It’s a bowl filled with bountiful, clean and light goodness, the best way to start the new year.

But what it TRULY is, is wheat grains blended with pomegranate, chopped almonds and juicy raisins. A deconstructed flapjack bar without the sticky syrup, if you will. Although you CAN add maple or golden syrup as they are both vegan.

So, if a WHOLE MONTH of going vegan is too daunting, maybe start with meat-free Monday. Just once a week. Or try simple swaps like almond instead of cow’s milk. I personally think hazelnut milk tastes JUST LIKE liquid Ferrero Roche.

Then, by the end of the year, you would have made permanent changes to your diet by doing your bit for the planet. Without the pressure of the die-hard vegan community forcing an opinion down your throat.