The Damaging Effects of ‘Crunch’ in the Game Industry 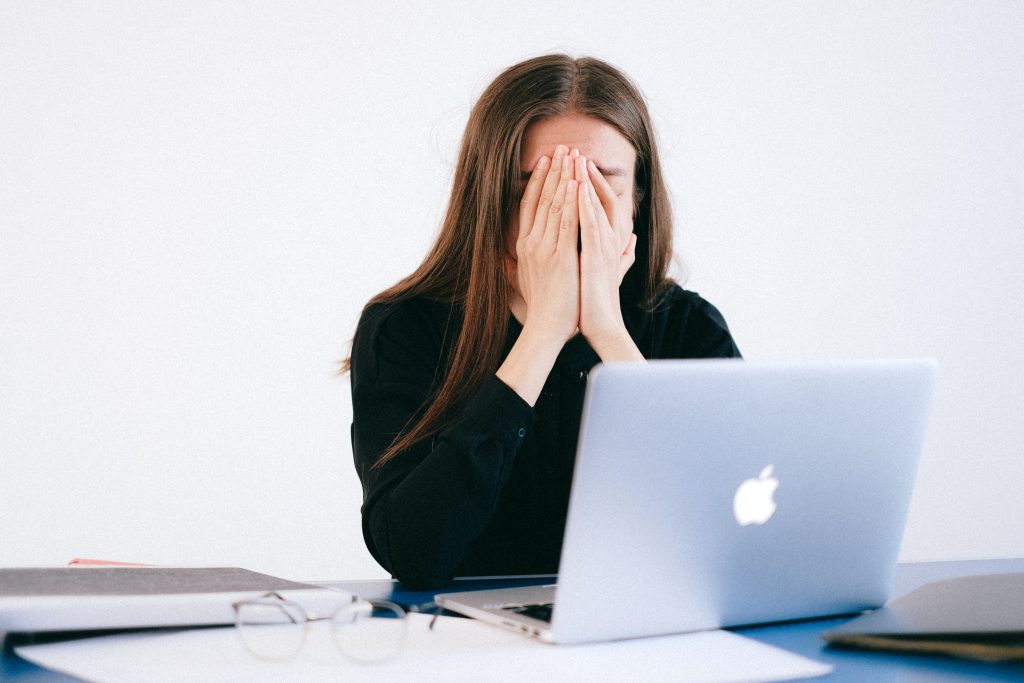 In the video game industry, crunch is best defined as a forced overtime for workers in order to meet expected deadlines. It can be prevalent in all industries of work, but the term is most often synonymous with the game industry. When the development team starts to fall behind in regards to a deadline, the hours per work week can double in more extreme cases. Across many instances, the staff are never paid for this dramatic increase.

Unfortunately, crunch is very normalised in game development, and the negative effects have only recently been brought to light in the media.

So what are the negative effects?

These are only a few generalised notions of what results from crunch.

Although crunch is basically universally considered to be wrong, it has led to successful projects. Notable examples are Fortnite, Red Dead Redemption 2, The Last of Us 2, Uncharted 4, and The Witcher 3. This in no way, however, redeems the conditions that many in game development must endure. It also never guarantees successful games, and there’s one game that I feel will always come to mind from now on.

Cyberpunk 2077 was one of the most long-awaited and hyped games in a very long time. Following the immense success of The Witcher 3, there was a big pressure on CD to make an even better game. Unfortunately, far too many strict release date deadlines were set and it was delayed numerous times when the team could not meet their own expectations. The development team were in a state of crunch for over a year, and despite all this, when the game finally released, many players reported it to be significantly disappointing and riddled with bugs, often rendering it unplayable.

The state of the game was one of, if not the most prominent example of how bad crunch culture had gotten, with developers coming forward and saying how pressured they felt to continue working extreme hours in order to meet unrealistic deadlines.

In contrast, indie studios such as Supergiant Games have far better rates of not employing crunch, rather enforcing rules where employees have unlimited time off and must make use of it.

Although, there seems to be an odd duality in regards to criticism surrounding crunch. When the game is critically bad, such as Cyberpunk, a lot of attention is drawn to it, with gamers and developers clamouring for crunch to be eliminated and for workers to be appropriately compensated for overtime. On the other hand, with the more successful games, such as Witcher 3, the crunch is widely ignored. It’s especially odd considering the two games were by the same company and only 5 years apart in release. I feel that for many cases, it manifests as a disappointment on behalf of entitled fans, that as long as they get a good product they don’t care about the individual struggles of each and every worker. But when the product is bad, they only care because they didn’t get what they wanted. Of course, this isn’t something that can encompass all gamers, but it’s no secret that a disappointingly large number of them are generally, well, bad people.

For those who genuinely do want better conditions however, there are ways to help. ‘Game Workers Unite’ were founded a few years ago to help workers in the game industry, end crunch and resolve many other injustices that go on behind the scenes. With much-needed support, there will hopefully be a far better future for aspiring game developers, including those of diverse backgrounds in a largely male and white-dominated field.