Why Are We Still Working A Five-Day Work Week? 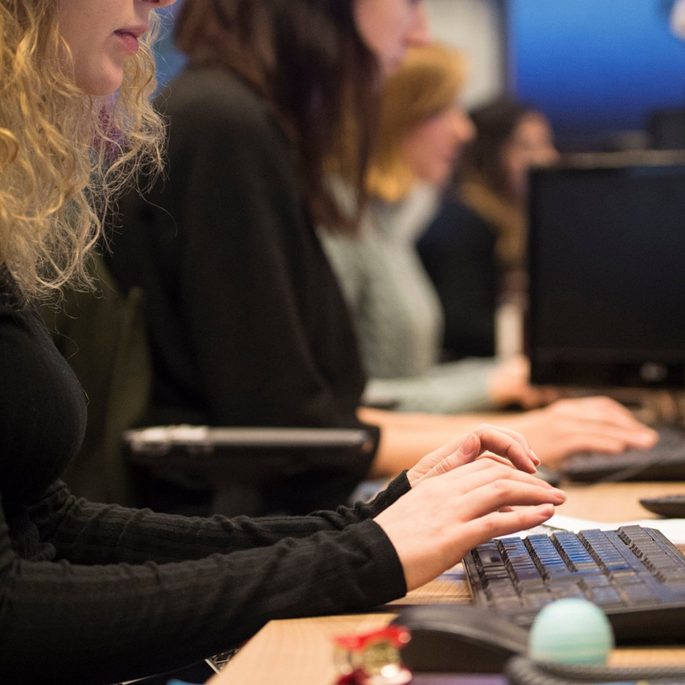 With more and more people moving away from a traditional five-day work week, many argue that Britain should adopt a new four-day schedule instead.

But how did we end up with a five-day work week in the first place?

The idea originated in Victorian Britain. Initially, there was no limit to the amount of hours people would work, though they were given off Sunday for the Sabbath. This meant that workers were left to toil for 60 to 70 hours each week spread out over six days. Faced with this exhausting workload, and having received their paycheck on the Saturday, many workers simply decided not to show up on the Monday.

The tradition was known as ‘Saint Monday’ and was widespread across England. Factory owners could do little to stop it, so they agreed to shorten working hours and give their employees Saturday afternoons off, in return for regular attendance. It is around this time that people began marking Saturday afternoons, and later Friday evenings, as the “weekend”.

In the 100 years since, work hours have lessened considerably. The average person in the UK now works just under 40 hours a week, yet the five-day work week remains a staple of British work habits and the cultural norm across the globe.

However, this is starting to change. Covid has given many a more flexible form of employment, and with a third of the population at least partially working from home in 2020, our current work habits may be changing for good.

Could a four-day work week become the new normal?

The basic idea has been advocated by activists since the 1970s, but a demand for a reduction of hours without change to pay and for a four-day work week to become the new standard has grown – and with good reason. Research shows that not only does this shift in working hours greatly benefit employees, it also helps businesses.

Iceland’s Government was one of the first to experiment with this new work structure, conducting an experiment that began in 2015. 2,500 workers were looked at over a period of four years and made headlines when the findings reported that, along with worker happiness, productivity also improved. 86% of Icelandic workers are now working shorter hours for the same pay and this is not the only example. Microsoft Japan trialled a reduced work week and found that productivity increased by a staggering 40%, while Unilever had similar success in New Zealand.

In the UK, a study from the Henley Business school found companies that experimented with a four-day week also saw a boost in staff productivity and discovered that 40% of employees used their extra time off to improve professional skills. The study also highlighted the positive environmental impact, as reduced hours meant reduced travel pollution. Overall, this new structure has been projected to save UK businesses £103 Billion annually.

It also arose from the UK study that companies operating with a four-day workweek may be more enticing to workers, in turn allowing companies to recruit and retain highly skilled employees. With this kind of success, these ideas are spreading across the world. Spain and Scotland are the latest to experiment with a four-day 32 hour alternative to the existing work week, but England is still dragging behind despite having one of the longest working hours in Europe. Labour had a 32-hour work week as part of their 2019 manifesto, but since then the issue seemed to disappear and the Government have admitted they have no plans to alter the current work week as recently as June.

But England’s Government may not be faced with a choice, as research shows that around half would support a four-day working week. 67% of Gen Z say that it would drive them to pick a place to work and companies are starting to take notice. ‘Atom bank’ recently reduced their working hours from 37 to 34 hrs spread across four days and a Durham based packaging company, ‘Belmont packaging’, have switched to offering employees an additional Monday or Friday off- a move largely done to attract and retain staff in an increasingly unpredictable labour market.

Looking at the rapidly expanding evidence, it would seem that the four-day week is the logical next step. It appears that the conventional wisdom of more hours meaning more productivity is false. In fact, the evidence suggests the opposite. For most, the accepted cultural norm of a five-day work week is archaic, benefiting neither employee nor employer. Research has shattered the illusion that working for five of your seven days is a magical recipe for productivity. We should instead think of how best to reorganise our relationship to work and not just for the sake of efficiency. The single biggest success of the four-day week studies was an increase in human happiness. The study from the UK noted that a massive 78% were less stressed, took fewer days off and were overall happier. One person in the Icelandic study said that the greatest benefit was the company’s respect for the individual worker – they were seen as people and not machines.