Is the BBC transphobic: A case study. 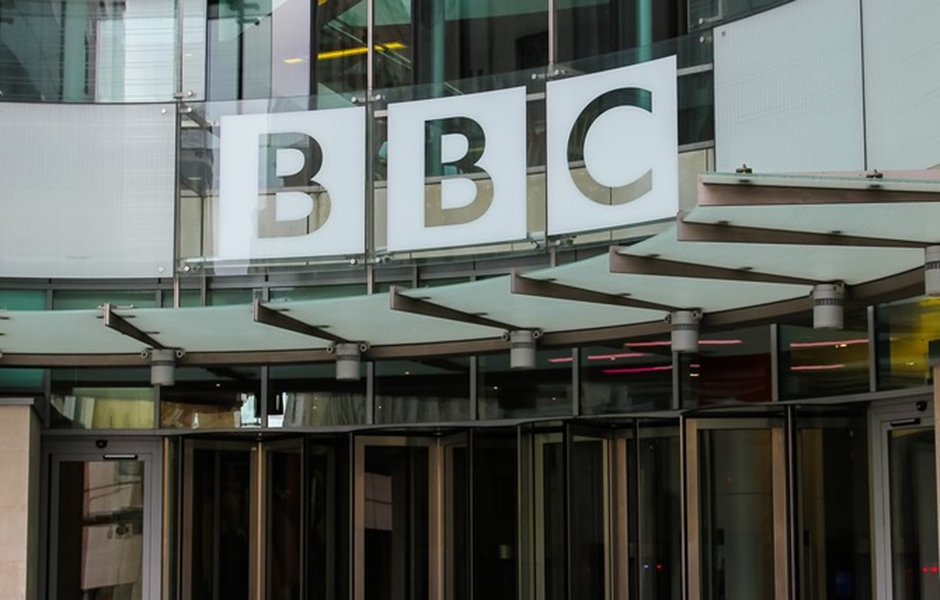 On October 26th of last year, the BBC published the controversial article, “We’re being pressured into sex by some trans women” by Caroline Lowbridge. The article alleges that there is a widespread issue of lesbians being pressured and coerced into accepting trans women as partners. Despite the qualifier of “some” trans women, it’s clear that Lowbridge believes that trans women as an entire community are a threat to cis women’s safety. With such a provocative title, it’s not surprising that the article has now become infamous, resulting in open letters of complaint and allegations of bias from both trans activist groups and former BBC employees.

The article starts by looking at testimonials where some genuine examples of cis women being pressured by transwomen are offered. However, these examples are positioned alongside other cases that do not in fact deal with coercion or pressure by transwomen. One testimonial included a woman who felt guilty for rejecting a transwoman on a dating app, and another featured a lesbian who was offended when her girlfriend expressed a desire to have a threesome with a transwoman. In this second example, there wasn’t even an actual trans woman involved. Lowbridge already has strayed from the premise of her article. Neither of these examples would qualify as coercion by any means, but despite this, they are quoted alongside genuine cases of assault.

Lowbridge also links to a survey where 56% of the women asked claimed to have been pressured into a sexual relationship by trans women. The questionnaire was carried out by ‘Get the L out’, a group who the article portrays as concerned activists but are more widely known as an anti-trans hate group. The extent of their research was an internet poll sent on social media, using a sample size consisting of only 80 people. Furthermore, the article appears to suggest that this statistic represents women who have been victims of assault or manipulation of some kind, but a closer look at the questions asked show a very loose definition of assault and manipulation. For example, the study states that assuming a trans woman to be cis only to discover that they are actually trans qualifies as deception and therefore contributes to “psychological coercion”. It goes on to add that most of what is characterised as coercion was not a specific action, but a general feeling and one that mostly manifested online. The language makes it clear that this survey is not actually measuring real interactions but the imagined victimhood of transphobes who see the existence of trans women as offensive.

If this wasn’t bad enough, one of the most prominent sources who is quoted throughout the article is Lily Cade. Cade is a lesbian adult film star who claims she was harassed and labelled as a transphobe because she would not work with a trans star. Soon after being platformed by the BBC, she publicly posted multiple blog posts calling for the mass lynching of trans women and went as far as to name the women she wanted dead before threatening to personally kill them and their families. The BBC has since removed her from the article, citing “inappropriate behaviour”. But her inclusion in the article in the first place makes it clear that the BBC does not care about who they use to promote their own narrative. Even worse, despite the article’s premise, they don’t even seem to care about women being assaulted.

At the time of this article’s writing, it was publicly known that Lily Cade herself has been accused of and admitted to the sexual assault of multiple women. Could it be that a BBC journalist published their article without doing a basic fact check? Well actually, they did. And they didn’t care. It has been confirmed by multiple sources that a trans woman, Chelsea Poe, was interviewed for this article where she explicitly told a journalist about accusations facing Lily Cade. According to Poe, who was quoted in Pink news, the journalist had “no reaction” upon hearing this. In an article about sexual coercion and manipulation, it is utterly ridiculous that a rapist could be allowed a voice. The article’s decision to allow Cade a platform is not only irresponsible, it is dangerous.

The BBC’s choice in censoring certain voices was no accident. Lowbridge wrote that she “contacted several high profile trans women…none of them wanted to speak to me”. This is simply not true. We know this because the BBC themselves have confirmed that Chelsea Poe was interviewed for the piece, but she was cut. The reason for all of this is clear. The article has an agenda to promote the narrative that trans people are predatory towards women. This is why the only alternative viewpoints explored are that of a handful of tweets and a deleted YouTube video, and even these only focus on different sexual preferences within the LGBT community, and do not even reference sexual coercion.

The article was derided by some as just a poor example of journalism, but it’s more than that. The lip service it pays to being impartial, the inclusion of hate groups and ignoring of allegations against Lily Cade demonstrate a clear desire to push a discriminatory agenda. And it is discrimination. Attributing the actions of a few individuals and applying them to an entire group is the definition of discrimination, and it is shocking that the BBC would allow this and even defend it. People are right to call this piece transphobic. Despite the veneer of BBC respectability, the article is nothing more than a shallow attempt to dress up hate speech.