Is there a need for the EFL Cup in English football anymore? 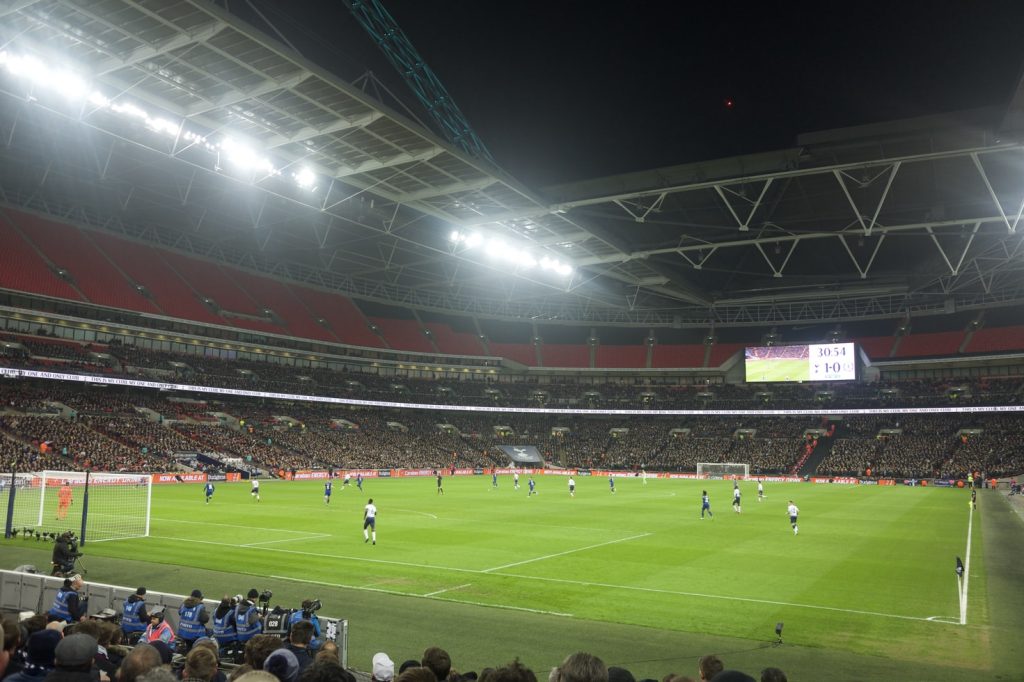 Last April, Manchester City won their fourth Carabao Cup on the spin (the name given to the EFL Cup under sponsorship guidelines) courtesy of a 1-0 victory over Tottenham Hotspur at Wembley Stadium.

Despite celebrating yet another piece of silverware added to the Citizens’ every growing trophy cabinet, it’s a trophy that largely gets underplayed by the winners of the competition itself.

Winning the same title in four consecutive years is nothing to be sniffed at, but apart from 2020 (a season in which the Carabao Cup was City’s only title), the trophy has been largely swept under the carpet by the winners.

The difference between England and the majority of Europe (France and Scotland aside) is that most leagues across Europe only have one domestic cup competition.

In England, the FA Cup and EFL Cup complement the league season, whilst in League One and League Two, the EFL Trophy (currently known as the Papa John’s Trophy for sponsorship purposes) is added into the mix, meaning clubs can be competing in up to four domestic competitions at once.

When you add in that FA Cup ties tend to be played over a weekend (apart from the FA Cup Fifth Round and cup replays) and has more prize money involved, managers are more likely to prioritise progression in the FA Cup rather than the League Cup.

Meanwhile, in both League One and League Two, the Papa John’s Trophy serves up as a far more realistic chance at silverware and a trip to Wembley for lower league clubs, with the sides in the bottom two tiers of the EFL only facing off against each other and a select group of under-23/21 sides from the best academies in the country.

Therefore, lower league clubs are more likely to field second teams in the EFL Cup in the modern day, with success far more realistic in the EFL Trophy, added up with the fact that there’s a substantially larger amount of money on offer in the early stages of the FA Cup than there is in the EFL Cup as a whole.

In recent years, the EFL Cup has been seen more as a hindrance, with most sides fielding second-string line-ups right up until the two-legged semi-finals when the opportunity of silverware becomes close.

Managers are often dismissive, with many of the top managers likely to be privately wishing for an early exit from the competition, so they can get on with their league and continental campaigns.

Football clubs up and down the country often try and offer reduced ticket prices for matches in the competition, but this still doesn’t often lead to packed out stadiums, especially in the early rounds.

Another huge detriment of the competition is the fact that the fixtures in the cup are played solely in midweek, meaning that away travel is very challenging for people at work on the day, as well as the following.

Midweek matches tend to attract fewer people in general (barring continental fixtures), but midweek matches in a competition that doesn’t exactly whet the appetite of managers, players and fans, is unlikely to attract large attendances, therefore meaning a lack of revenue for clubs hosting matches in the competition.

There is also an argument to say that the competition has simply gone a bit stale.

Although Pep Guardiola’s side will not be retaining their title this year (following a penalty shootout defeat at West Ham United), the fact that the same team have won the competition four times in a row suggests the competition doesn’t have a competitive edge.

You have to go back to 2013 for the last great EFL Cup story, when fourth-tier side Bradford City went on an astonishing run to the Wembley final, beating Premier League sides Arsenal and Aston Villa on their way, before Swansea City comfortably despatched of Phil Parkinson’s men in a 5-0 rout in the final.

And even that was an anomaly, with the best effort in the five years previous to that being Birmingham City’s 2-1 victory over Arsenal in the 2011 final.

But in 2022, the EFL Cup’s existence and future is a widely debated topic.

Despite its inconvenience and lack of attendance, there are still a proportion of English football fans who would be saddened to see the competition disappear.

It is usually a good chance for fans to see some fringe and youth players in a first-team environment, with the competition proving a good springboard and route to the first-team.

With the competition getting underway as soon as the season begins, it can bring some early excitement for fans waiting to see new signings and provides fans with some unlikely upsets.

Despite its weary place in the current state of English football, it would be a shame to see a competition of over sixty years disappear into the abyss, but for it to survive, something must change to give it more appeal to managers, players, and fans alike.