The world after COVID 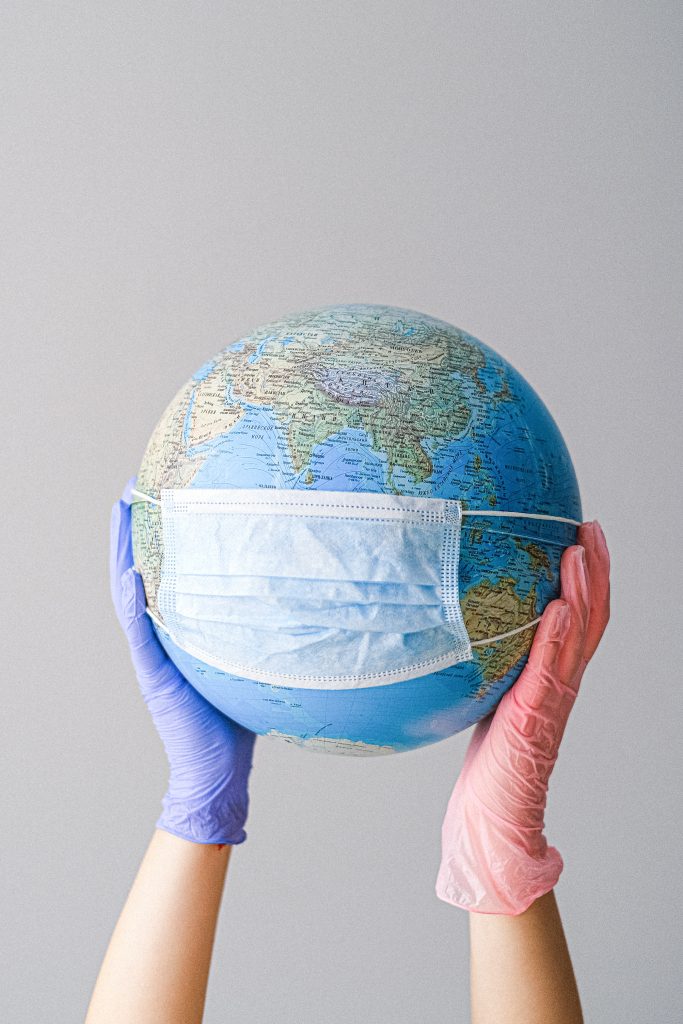 Dear reader, as you are aware the recent pandemic has all but closed off society and has managed to change so much from work environments to the basic structure of family holidays. So what will our world look like after this devastating virus? This is the question you, and every acting political government have been asking since this all began. So in this article, I will be shining some light on what has really happened and what our political governors think will be left.

Statistics from before March 2020 show that the working force operated in offices, warehouses, etc.. with only 12.4% of people working from home. There has been a drastic increase since the pandemic with upwards of 70% of people working from home. This has been difficult for many, especially those with children as work and home became inseparable, meaning that many had to give up their jobs to look after their families. This has an added side effect with lack of income causing most people to turn to Universal Credit or another form of benefits just to support their children.

However the system is flawed in that the average home (containing a single parent and 2 children) would only be entitled to £650, and with this they would be expected to pay rent, council tax, water rates, electricity bills, and any other household bill as well as feed both themselves and their children. In order to hide this flaw the government added an extra £80 a month, however by August 2021 this was all but gone, leaving families without the means to live.

The harsh reality is that since the beginning of the pandemic 114 million people have lost their jobs, 5.8 million people are now claiming benefits and most importantly not one of the overly entitled politicians that run our country have lost their jobs. Instead they get meals prepared for them, as well as a £25 food allowance every day. This may not seem too bad but when you take into account that, over lockdown, children who were entitled to free school meals were given one £15 voucher for 2 weeks, if the government can give their staff £25 a day why can’t they give the children of this country the same? It is this unnecessary privilege that allows them to feel entitled. To them we are no more than numbers on a screen and while they spend Christmas with their families, 3 million people had no choice but to spend the holidays alone to protect themselves and their loved ones.

I strongly believe that the people of this country should be viewed as more than the digits they chose us to be. We should all have access to food and a warm bed, we should be allowed to spend time with our loved ones without the fear of getting them sick and the reality is that currently we are powerless. Mother nature has given us this virus and instead of dealing with this, our leaders chose to keep us in the dark till it was simply too late. And now we must do whatever we can so our world can return to normal, so we don’t have to live in fear of hurting or even killing those around us

Most importantly parents shouldn’t have to rely on UC to support their children and under no circumstances should it have gotten as bad as it is, regardless of the pandemic, because all of the issues were there before but now they are even worse. If we lived in the caring society that our prime minister thinks we do, then this should never have been an issue. It’s time to stand up for each other, poor, rich, sad or happy. We are all citizens under the same rule so why should we allow this divide to continue? Be brave and speak out, show the world that we too are people and not just numbers. 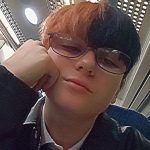