Why Are People Transphobic? 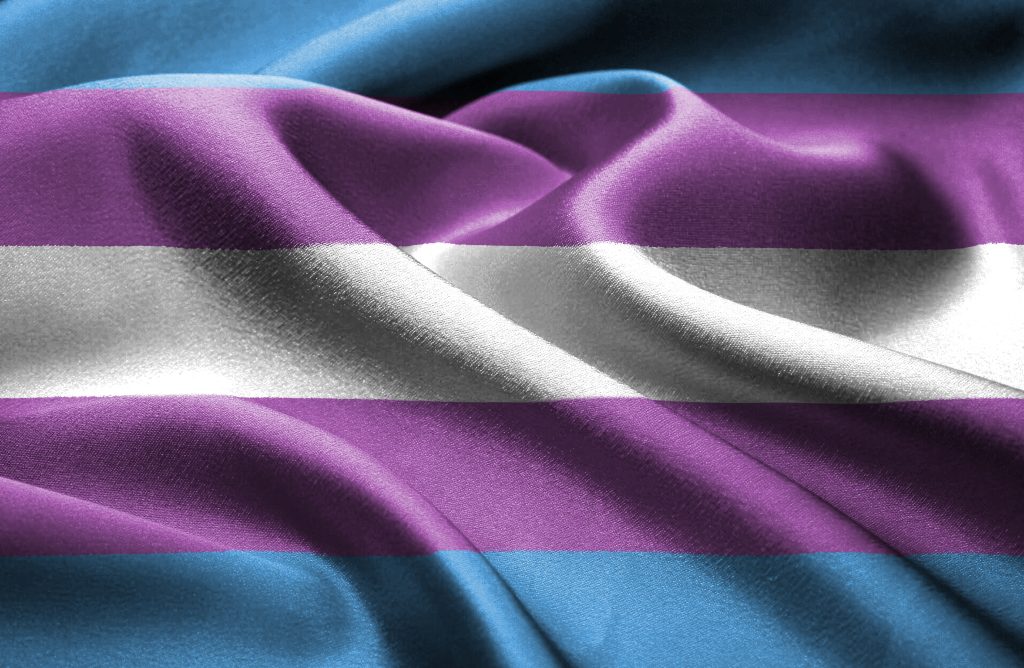 Transphobia is unfortunately very common, with many people holding prejudice and false beliefs about trans-people, and it’s not uncommon to see transphobia on tv and in debates. I have covered why people are homophobic in a previous article, and this is essentially a follow-up. A lot of the reasons for discrimination against trans people are due to the same things that may cause someone to be homophobic, like the lasting impact of how the media represented the LGBT+ community during the aids crisis, and religious beliefs on sexuality – you can check that out here. This article will cover reasons as to why someone may be specifically discriminatory against trans people rather than the LGBT+ community in general, as even gay people can be transphobic. Note that transphobia is the discrimination, prejudice and hatred towards people who identify as a gender that does not correspond with the sex they were assigned at birth, non-binary people are included in this definition.

Religious and cultural beliefs on gender

While some cultures and religions are quite inclusive of trans and non-binary people like a number of neopagan, native American and South Asian beliefs: Abrahamic religions and the general Eurasian and American cultures are not. We have quite rigid standards and classifications of gender, which leave people who don’t fit into those precise ideals up for discrimination, judgment, and misunderstanding.

The Bible is extremely binary in its conception and discussion of gender from Adam needing a companion, so God creates the first woman, Eve, for him, to several passages discussing the roles of men and women but a complete lack of discussion towards people who identify differently. Even God is referred to with ‘he’ pronouns and is also known as the ‘father’ despite not being a material being. With this rigid idea of gender, many transphobic Christians also cite this passage to support their beliefs, Deuteronomy 22:5 “A woman shall not wear a man’s garment, nor shall a man put on a woman’s cloak, for whoever does these things is an abomination to the LORD your God.” This leaves little room for the acceptance or tolerance for non-binary and trans people in scripture.

Beyond scripture, religious figures and groups have mixed opinions on trans and non-binary people. The majority of those opinions are unfortunately negative or extremely exclusive. The catholic church has made it quite clear that they hold prejudice against trans people, as in 2015 the Vatican stated that transgender Catholics cannot become godparents, along with many other statements and beliefs. Whilst Rabbinic Jewish texts do mention several gender categories including Andrgynos, orthodox Judaism is similar to Catholicism in its exclusion of trans people, often using scripture like Deuteronomy 22:5 to back up their transphobia.

Islam does acknowledge the existence of trans and non-binary people slightly more than Christianity or Judaism. In Islamic text, there is a term mukhannathun which describes “effeminate men”, and is often used interchangeably with gay men, transwomen, non-binary and intersex people (still not great but at least there’s a mention). Attitudes towards mukhannathun have changed a lot during history, and they are not perceived as entirely negative. But modern Islam is, in a way, more accepting of trans people than gay people. Whilst Iran is extremely homophobic, with homosexuality being illegal and punishable by death, sex-reassignment surgery is legal. It is viewed as somewhat of a cure to homosexuality, but you can’t have a legal gender change without undergoing surgery. Of course, the state uses Islamic beliefs as justification for persecuting gay and gender non-conforming people and whilst transwomen who want surgery can access it, trans people and transmen are still misunderstood and discriminated against.

Much of transphobia comes from a person’s insecurity about their own sexuality and straightness for fear that they might be labelled as gay. People will go quite the length to defend their heterosexuality, often at the cost of transgender and non-binary people.

If you’ve adventured to the political side of the internet, a few months ago, a now-deleted video from TikTok went viral. A teenage boy claimed to be ‘super-straight’ because they were not attracted to transwomen and were only attracted to ‘real women’.  Many left-wing and right-wing online commentators talked about this, and you can find many videos about it on Youtube and across the internet. To summarise, the right-wing and other transphobic people were revelling in the apparent hilarious irony of coming up with an identity (obviously mocking non-binary people) and were stating that it is not transphobic to not be attracted to a transwoman as it’s just a preference. Of course, if someone doesn’t want to date a trans person, that is completely okay, but the term ‘super straight’ is revealing of modern transphobia for two reasons. One, it suggests that trans-people are not the ‘real’ version of whatever gender they identify as, which is textbook transphobia. Two, it suggests that a person is straighter for not liking a trans-person, compared to a straight person who is attracted to trans-people, which further insinuates that the person who is attracted to trans-people is gayer than a supposed ‘super straight’. This entire mess revealed that many people who apparently were supportive of LGBT rights and ideas still didn’t truly see transwomen as women (or trans men as men) and, in order to protect their straightness, had to insist that they weren’t attracted to trans people. In my opinion, this is somewhat of an extension of homophobia as people have a fear of being seen by others as gay. Now, of course, there are people who are comfortable and accepting of trans people but simply would not date a trans person for varying reasons, but that person is not going to get online and rant about it for the entire world to see. In the end, transphobia can be caused by insecurities in one’s own sexuality and the fear of being seen as gay by others.

These attitudes are not limited to straight people or cishet men but are also present in the rest of the LGBT+ community. There are unfortunately many lesbian and gay people who’ve expressed that they wouldn’t date a trans person because they aren’t ‘real’ men/women. So, unfortunately, there is still a way to go for people to see transwomen/men as the gender that they truly are even by their own LGBT+ peers.

Sexism and rigid ideas of gender

What I believe to be the main reason for transphobia and what was touched upon in the religious discussion are rigid, confining and specific ideas as to what gender is. Whether it’s the belief that your biological sex is equivalent to your gender, therefore rendering trans and non-binary existence as illogical and untrue, or a belief that specific sexual characteristics are what define gender can all lead to transphobic ideas and beliefs.

In her book Whipping Girl, American writer, activist and speaker Julia Serano argues that the origins of homophobia and transphobia lay in “oppositional sexism”, which is the societal belief that men and women are “mutually exclusive categories, each possessing a unique and nonoverlapping set of attributes, aptitudes, abilities, and desires”. As transgender and non-binary people are hard to fit into such rigid standards, they face prejudice.

‘Feminists’ who hold beliefs of oppositional sexism tend to be transphobic too. There’s a common belief that males are far more sexually inclined than females, which make men more likely to exhibit sexually predatory behaviour against women. This belief, unfortunately, affects transwomen as people who hold oppositional sexist beliefs don’t view transwomen as real women but as males instead. In turn, they deem them as sexual predators trying to invade the spaces of women so that they can more easily sexually harass ciswomen. JK Rowling loves to rant about such things in her spare time, hence the reason people are calling her transphobic. Feminists who hold these beliefs are known as ‘TERFS’.

Discussions with people who hold transphobic beliefs can be difficult as they often hold these ideas due to societal gender standards, religious beliefs, and insecurity about one’s own gender and sexuality, which are things that can be incredibly personal to an individual. But try to discuss these ideas, it’s important that people learn to be critical of their own views and reflect upon their beliefs. You might just be able to change their minds.