Will The Future of AI Possibly Destroy Music? 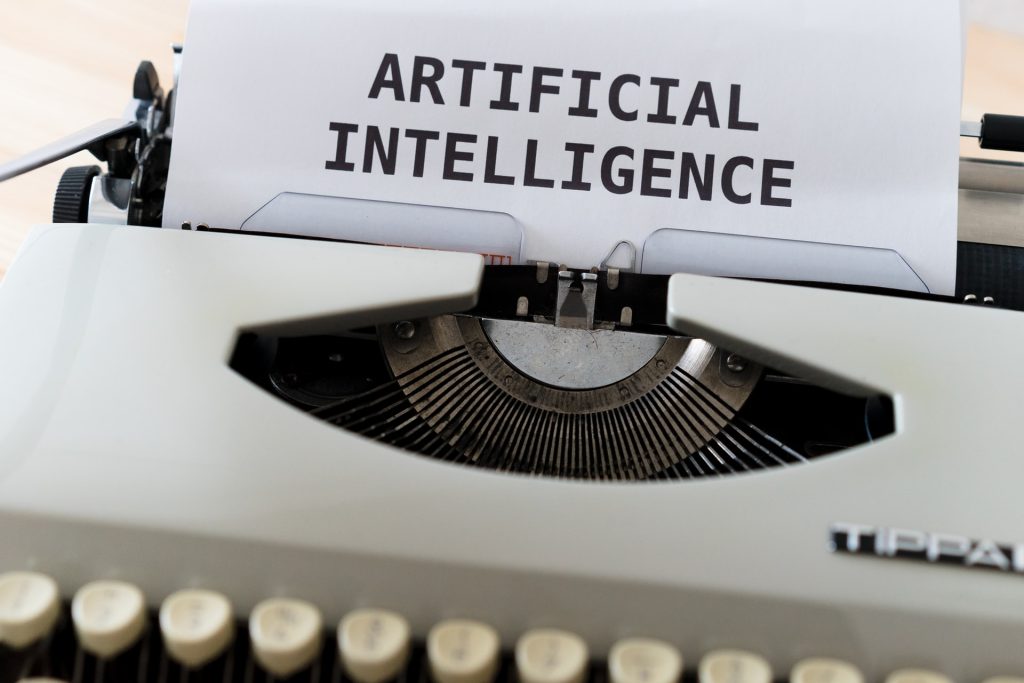 Artificial intelligence is a computer-based network that mimics the practice of a human brain. As AI becomes increasingly more resourceful, our understanding of it declines.

Often, in the media, AI is seen as a villain that will replace humanity (I robot, Ex Machina, Terminator etc.) but it’s very unlikely that events like this will happen, as human emotions are extremely difficult to compute.

However, saying that, AI has accomplished so many things from chess-playing computers to self-driving cars, speech recognition and image identification; allowing machinery to learn from experience.

The Illiac Suite is the first ever score composed by a computer in 1957. Back then, computers were still operating with punch cards, which means it’s extremely impressive that someone managed to figure out a way to create music via technology.

The composition consists of four movements in correlation to four experiments;

Cantus firmi, Latin for “fixed melody”, is an existing melody creating the foundation of a polyphonic composition.

This refers to the strong, regular, repeating pattern of a sound. Often in songs, the rhythm is played by the drum or bass.

Dynamics in a track refers to its peaks and valleys, whether that be volume, instrumentation, rhythms etc.

Applying all these musical rules enforced the computer to create the string quartet abiding by specific instruction. The result is absolutely fascinating, however it still needed human assistance.

60 years later, after the first track generated by AI, science has managed to allow us to create mind-blowing technology that completely allows us to create an entire song, vocals included.

Jukebox  is a computer model, created in 2020 by OpenAI. It generates music by tackling the context of raw audio, using VQ-VAE 2, compressed into smaller codes. Unless you encode for a living, with knowledge on AI, it’s pretty hard to understand. I struggled with this myself but I will try to put it in simpler terms.

A VAE, Variational Autoencoder, is a generative model consisting of an encoder and a decoder. An encoder takes in data and transcribes it into a latent space, then the decoder will take that latent representation and create a reconstructed variation of that data. VQ-VAE 2 is a type of VAE.

The creation of Jukebox has been the first big breakthrough in a long time in generating music via AI. It combines harmonic syntax, sound generation, melodic structure, and human voice synthesis to imitate alarmingly accurate songs with no human assistance. This model then generates ‘high-quality’ and diverse songs with consistency up to a few minutes.

I say ‘high-quality’ as it’s musically coherent and very reminiscent of the artists Jukebox is asked to re-image, but it can be difficult to understand at times.

They have an entire SoundCloud of music created by Jukebox. If you listen to this recreation of Rock in the style of Elvis Presley, you can clearly tell its similarities but the words are slurred in places and the lyrics don’t make sense at times? It’s just confusing but remarkably close to what it’s trying to create.

However, it’s only coherent up for a minute or two, still impressive!

Should Musicians Be Scared?

The real question is, will AI completely destroy a musician’s livelihood? Well, not yet.

We crave human emotion, artwork, expression, realism etc. Even if you ask a computer to recreate any genre by any artist, it’s still missing the essence of a track, our emotions. In literary theorist terms this is called a paratext. Your emotions need unity and purpose, it’s your brain’s weird way of making you fall in love, write music, create art etc. Machinery doesn’t have the same chemicals that our brains have therefore, they literally will not be able to recreate music with quite the same effect.

However, that’s not to discredit any artists that use AI to create musical compositions, because what they do is beyond my understanding and is perplexing in a very exciting way.

Even back in the 80s, artists such as David Cope managed to create an opera in the style of Bach using voice synthesis. In 2018 American filmmaker and TV host, Taryn Southern created the world’s first AI-composed music album.

Southern informs us that “with rule based AI, the artist can direct parameters” The generative AI then takes the artists data via their parameters i.e BPM, timbre, rhythm, style, instrumentation etc. and applies statistically generated probabilities and musical patterns.

Tracks created via AI are kind of like a musical uncanny valley, and we are far off perfecting any deficiencies in music making computers. But when the day comes, in the far, far future, when we become cyborgs, maybe then we will perfect musical AI.

If you want more information on this subject watch this YouTube video!