Did You Do Dry January? 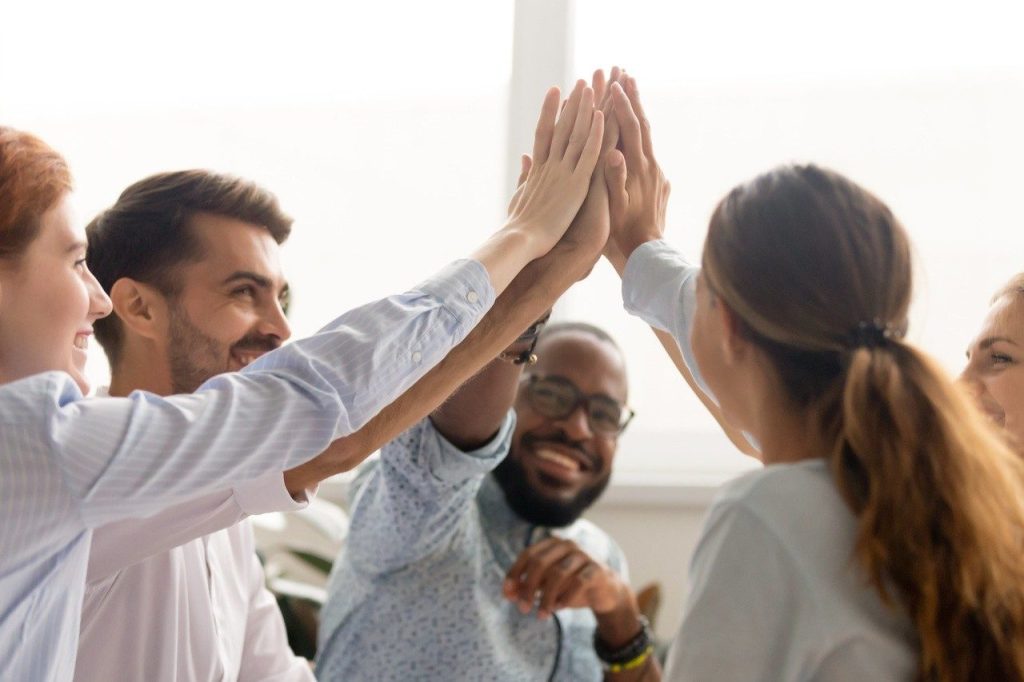 January is a bitterly cold and tiresome month. Most of us are poor and overweight from the festivities of December. A massive well done to those who aren’t.

Somehow, we all vow to not drink A SINGLE DROP of alcohol for the WHOLE month of January. But who came up with that rule? I mean we already promised to eat more vegetables and exercise more.

The way I see it, you could have unopened bottles of your favourite tipples that might not survive until next Christmas. They have an expiration date! So, I’m not saying drown yourself in the stuff, to stop it going down the drain, that would be irresponsible.

HOWEVER, on the weekends, you could have a glass or two, just to decompress. Then you’ll be popping an empty bottle in the recycling before you realise.

Now we’re going into February, there are some drinks that can replace alcohol, if you are looking to make a more permanent change for the rest of the year.

Herbal teas are extremely soothing, and each sip completely warms your entire body. Flavours like lemon ginger (with a splash of honey) fight sore throats. Peppermint tea is an excellent pallet cleanser, day or night. Then cinnamon tea relaxes the stomach muscles when it’s in pain. How about some chamomile? A very calming way to drift off into a good night’s sleep. These are just the tip of the iceberg. There’s a HUGE range of hot teas to melt the winter blues.

Of course there are fruit juices and squashes. A glass of orange, apple, pineapple or tropical juice to perk you up and give you energy to go about your day. Every supermarket sells squash in a variety of flavours from zesty lemon to darker rich blackcurrant. Robinsons now sell mini pouches of squash to squeeze into your bottles of water. Give it that extra burst of fruitiness.

At dinnertime, you could have a sugar free soft drink and there are plenty to choose from. Coke, Cream Soda, Dr Pepper, Fanta, 7Up and Sprite all have sugar free versions. The sugar may not be there, but the flavour certainly still is.

There’s even lighter versions of hot chocolate from Cadburys, Galaxy and Ovaltine. But be warned, these lighter versions will all say just add water. Meaning they are lighter by lack of milk, so you put an extra spoon of the chocolate powder. At least this pure liquid choccy delight should get you through the harsh and miserable weather.

So you might not have had a desert dry January if you had a bit of a bottle left. It may have been a January with mild showers, if you will. But the whole point is to have everything in moderation, a healthy balance, so that you don’t go overboard and fall off this fresh and clean waggon. You will get there. Step by step.

Are there any replacements we forgot to mention? Let us know in the comments section below.