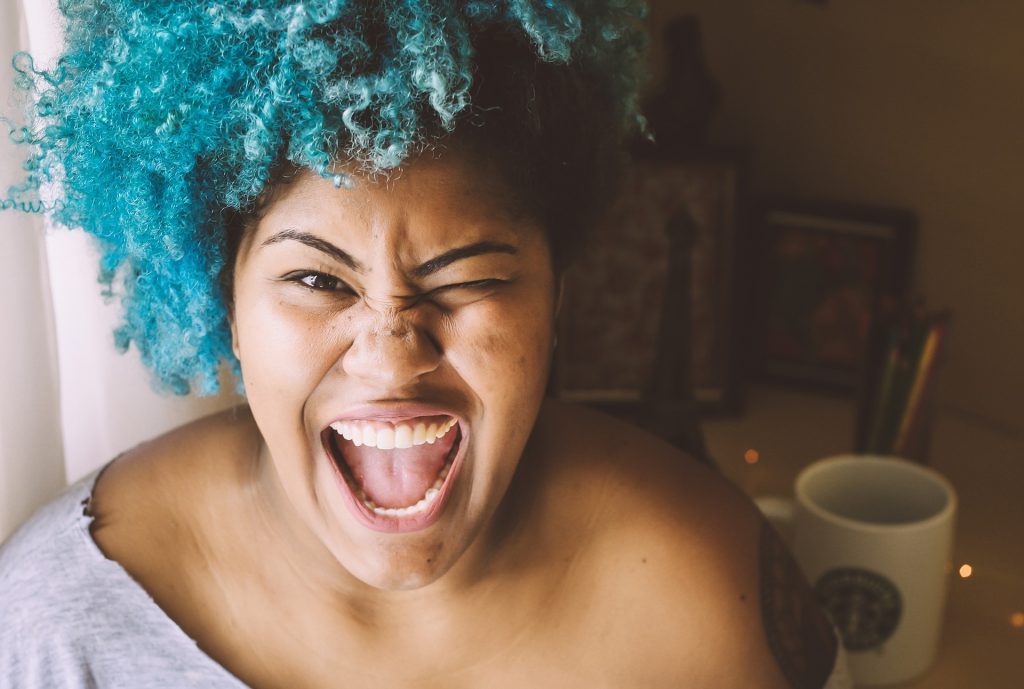 A topic that has risen to the forefront of daily conversations. But there are still areas within this that need more light shone upon them. Admittedly, over the years and through generations, we’ve come a long way when it comes to how we perceive mental health.

With anything, there are still barriers that need to be broken down. There’s lots of stigma surrounding mental health, even more so for black individuals. This is heavily down to how society and organisations, such as the police, respond to black people with mental health conditions. Often being villainized, singled out and ignored.

The views within our society can have detrimental effects on those within these communities. Many will not get the treatment they need if they reach out, or may not reach out at all. The problem only increases with age, as black individuals enter into adulthood, their already quietened down voices fading more or being misinterpreted.

Back in 2002, author Frank Keating addressed the issue in an insightful report titled: ‘Breaking the Circles of Fear’. The report reviewed the relationship between mental health services and African and Caribbean communities.

‘There are circles of fear that stop Black people from engaging with services.’

From ‘Breaking the Circles of Fear’, Page 9, Section Executive Summary

It is such an insightful and powerful report which still speaks volumes two decades later. The report is packed with issues black people face in regards to mental health; within the report Keating discusses solutions to these problems. It got me thinking about why there is not more being done; these issues are noticeable and there are solutions. Currently, things are being done to deal with mental health in black communities; evidently the wrong things which in time have generated fear, as Keating explored.

Why are so many black people scared to reach out for help, in regards to their mental health?

There were upsetting statistics in a report, about detentions under the Mental Health Act, on the Gov.uk website. Commonly if a person has been detained under the MHA it is because authorities feel that they are a harm to themselves or others. The report was published on March 4th 2021, and has a breakdown on percentages when it comes to being detained under the MHA across various groups.

From the above statistics we can begin to understand why individuals would be apprehensive to reach out. As Keating rightly said, some services are ‘inhumane, unhelpful and inappropriate’. Black people who try to access mental health services aren’t ‘treated with respect and their voices are not heard’.

We’ve seen it countless times, a black person, (with mental health struggles), who is cooperating being labelled as a threat and as aggressive. The statistics perpetuate a view that black individuals presenting with a struggle are problematic and therefore should be handled with force.

A clear example, when Kevin Clarke, who had schizophrenia, was restrained. The police put him in several restraints which in due course led to his death on March 9th 2018. The officers claimed that he was ‘a bit fidgety’ and therefore that justified the use of handcuffs. Although Clarke was not a threat to the officers, they inevitably were a threat to him.

Taken from the Guardian

In a statement Clarke’s mother reported her son had previously mentioned he was afraid of the police. This was due to how they had mistreated him in the past and he’d been tasered by them. It is the continued use of force and harmful stereotypes from organisations which continues to make it hard.

What can be done?

“Sometimes, when you want to do things, make it better for patients, you report what’s wrong in the ward, but because you are Black, it’s always brushed under the carpet, the next time it happens, you do nothing, just leave it. And even if sometimes you discuss this between the Black guys, what’s going on and what if you try to change things, someone will sneak behind your back and go and report … so you think, will it ever work?”

From ‘Breaking the Circles of Fear’, Page 32, Identifying Impediments to change