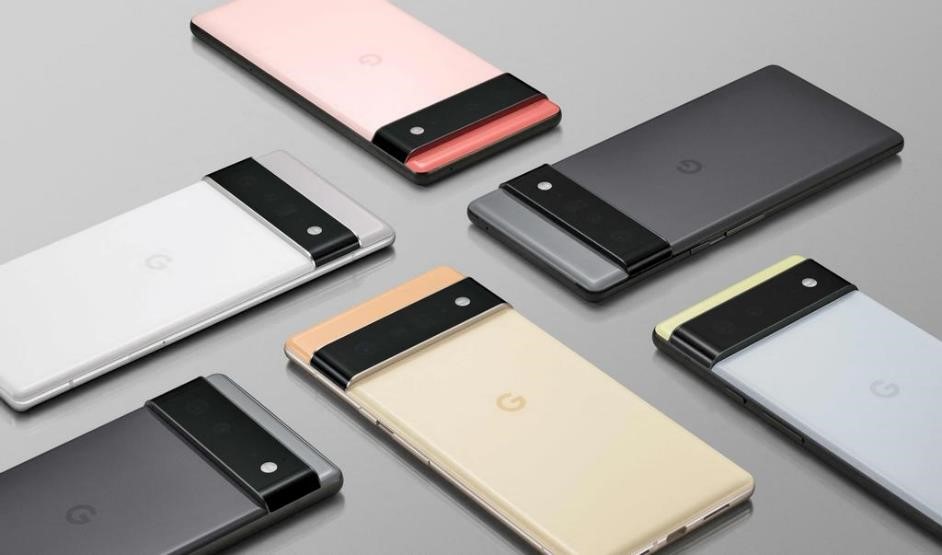 The Google Pixel 6 and 6 Pro are Google’s latest flagship Android phones, and over the years Pixel phones have been getting new and exciting features that make them stand out from the rest of the competition. This year’s line-up of Pixel phones does not disappoint. Here are six cool features packed into Google’s brand-new flagships.

One of the best features that have come to the Pixel phones is magic eraser. This feature does exactly what it says – it magically erases objects and people from your photos. If you decide to take a selfie or you just want to take a picture of your surroundings, you can now finally get rid of those annoying photobombers.

Here is a side-by-side photo of the feature in action: 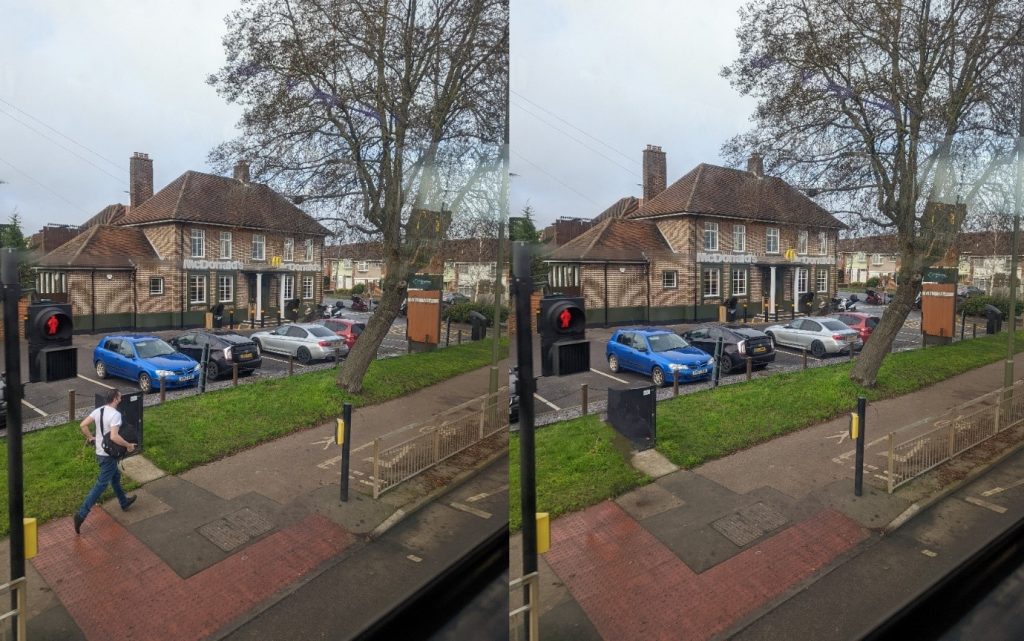 Magic eraser is not completely perfect when it comes to erasing objects and people as it depends on the lighting and the background setting for magic eraser to work at its best. However, to have a photoshop-like feature directly in your pocket is one of the most impressive features the Pixel has, and you will be using it more often than not.

One of the big, advertised features of the new Pixel 6 phones is Real Tone. This feature makes Pixel 6 cameras different from the rest by accurately highlighting the nuances of diverse skin tones and allows people of colour to be better represented in photos.

Google has vastly improved how the cameras algorithms work in conjunction with its face detection to make it “the world’s most inclusive camera” on any smart phone. All Pixel phones going forward will have this feature built directly into the camera. 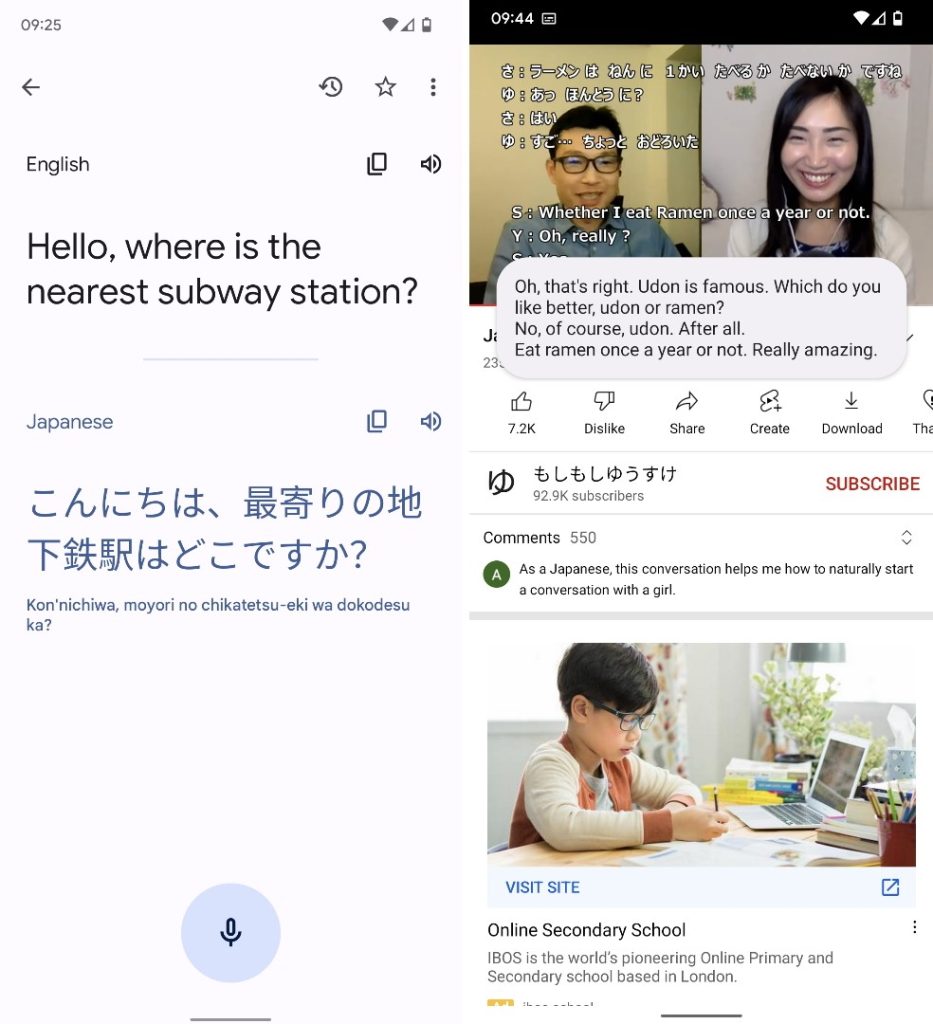 The advantage of having live translation work directly from the device is that it has faster local processing of translation and additional languages are supported.

A very cool feature that is exclusive to the Pixel is Face Unblur. No matter if you have an unsteady hand or the person you are trying to take a picture of is moving, this feature will make sure that the subject you want to capture remains sharp and in focus.

In order to achieve the sharpness for the face and eliminate blur, Google uses the primary and ultra-wide cameras that are on the phone. The image processing then compares the differences between the two images from both cameras and then merges the picture of the face taken using the ultra-wide camera, into the normal primary camera.

Do you hate spam callers? Do you wish there were a way to find out who is calling you before you pick up the phone? If the answer is yes, Google has a solution for you! With Call Screen on Pixel 6, you can have the Google Assistant pick up and answer the phone for you and when the person on the other end of the phone speaks, it will provide a live transcription on the screen, so you know what is being said. Call Screen also provides different response options like “tell me more” or “is it urgent?” so you can get a better understanding of why you are being called.

If the call is related to marketing or general spam, Call Screen gives you the option to automatically hang up the phone and block the number, so you will not be hassled by that caller again.

According to Google, Call Screen is only available in the following countries:

Battery Share allows you to turn your Pixel phone into a portable wireless charger. In order to use this feature, you have to turn the option on in the drop-down settings menu on Android 12. When it has been enabled, turn your Pixel over so the back of the phone is facing up, and place a compatible device on the back to begin charging. Your Pixel phone will then share its battery.

When your device has finished charging or your Pixel phone becomes too hot, Battery Share will automatically turn off to prevent your Pixel and internal battery from being damaged.

Battery Share is an excellent feature if you have a pair of Google Pixel buds, as you can charge the case for 15 minutes on the back of your phone and receive up to 3 hours of battery life for music listening.

What Pixel 6 feature would be most helpful for you?