Robots in Healthcare: The Start of a New Era? 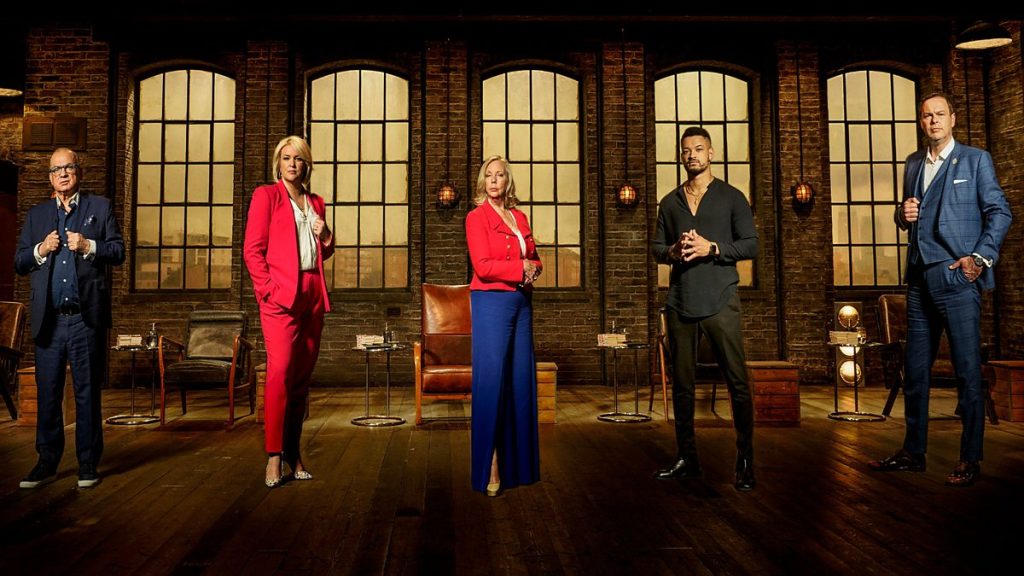 Yes, this sounds like an over exaggerated statement from Back to the Future but it’s becoming a real possibility, sooner than we think.

This all came to light one January evening on BBC’s Dragon’s Den. The show is where ambitious entrepreneurs seek financial and business guidance from the country’s TOP business tycoons in their respective fields.

The idea is that, if a dragon likes an entrepreneur’s business idea and they feel it at least has POTENTIAL for growth, then they will invest. The juicy part is that the dragons can actually negotiate the amount of money to invest AND for how much equity!

So, someone starts their pitch with I’m asking for £50,000 in exchange for 10% of the business. Dragons see that as serving suggestions, but it’s all part of the game because that person can decline a dragon’s offer!

Now with the blueprints laid out, let’s get to the core of this matter. Extended Robotics founder Chang Liu asks for £150,000 for 5%.

He has designed these diverse robot arms that can be spread out into three different fields of work:

Hospitality – serving drinks to customers behind the bar in restaurants. I’m assuming every possible outcome for a drink order will be programmed into them. Otherwise, fussy customers will leave a bad review.

Nuclear Decommissioning – It’s the professional terminology for getting rid of the fuel in a nuclear power station before the plant is shut down and the land is used for something else. We’re all about reduce, reuse, recycle in 2022.

Healthcare – To supply remote expertise for when medical professionals live far away.

Let’s focus on the third controversial field, healthcare. The job is quite clearly in the name; you have to care. The dragons were quite sceptical too.

Chang argued that the robots would efficiently serve elderly patients their medication at the exact right time every day. But efficiency cannot substitute empathy for another human being. Or is that the direction that we’re going in as a society?

I mean we order food and other products through our phones, which you can say is like our own personal robotic assistants. We also order transportation services like Uber through our phones. I don’t think the modern world would survive without Amazon, Just Eat or Deliveroo either.

So what is the one thing robots are incapable of doing? Feeling pain. It simply is not hardwired into their systems, at least not yet. Robots can clean medical utensils and tell us whereabouts in the hospital our appointment is, all in the blink of an eye.

However, you can’t say to robot; I’ve got an excruciating headache and expect it to say, oooh I’ve had that before, because it won’t.

Chang Liu DID get an offer from O.G dragon Peter Jones. All the other dragons felt that robots in healthcare was too costly of a venture and they would not see a profit. Peter saw the potential and offered Liu all of the £150,000 but for 25% instead of 5%. He accepted.

Who knows what the future holds? Society is definitely making more technological advances with each passing year, so it’s not a question of if it’s possible. It’s whether we as human beings feel comfortable with robots helping us when we are at our most vulnerable.

I guess we’ve just got to get used to seeing more bots in jobs than human bodies.