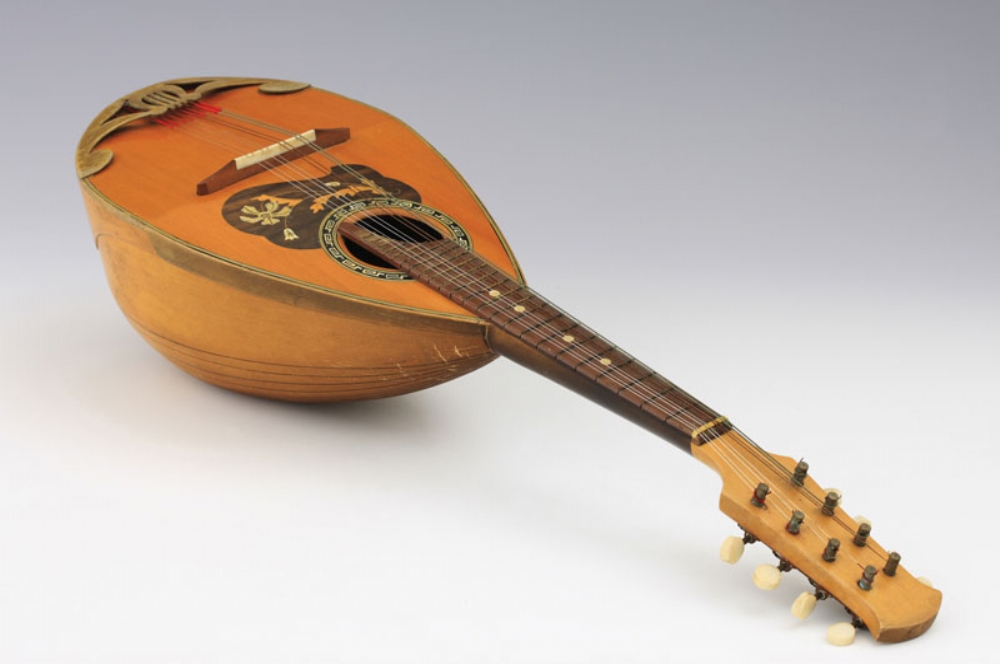 Yes, it is that time of year again. For those of you who don’t know what I am talking about, it is time for the gentle strumming of the junior guitar, or ukulele. It is native to Hawaii, a nation known the world over for its idyllic beaches and relaxed yet deeply spiritual way of life. So this instrument pairs perfectly with these amalgamations of islands.

In fact, the ukulele was actually brought over to Hawaii, by Portuguese immigrants in the 1800s. Yep, they came from Cape Verde, the Azores and Madeira via the SS Ravenscrag. 2 weeks after they stepped off of that boat, Hawaiian residents were serenaded almost every evening with ukulele solos. I can’t think of a more soothing way to drift off into the night. It beats any repetitive trance beat on loop.

If I had to compare it to other small string instruments, there are:

The mandolin – this sounds slightly similar to a ukulele but deeper. It’s also like someone merged it with a church organ, so mandolins have tones of robotic techno coming through.

Violin – these are a lot more dramatic and serious. This is because violins are bowed strings, so each note played is much lower as you would literally use a bow to play it. Ukuleles are plucked strings because you physically pluck it with your fingers.

Cavaquinho – Another plucked string instrument, this is a lot higher pitch than a ukulele and played at a quick tempo. It would be perfect background music if Jerry from Tom & Jerry were running over lots of sharp objects. It’s a strange analogy but appropriate.

Lute – It is in the middle of a scale; one end has the tropical swishy-wave-type strumming of the ukulele. The other end is the earthy tones of the traditional acoustic guitar. The folk filled lute fits right in the middle.

I have to mention the late great Israel kamakawiwo’ole. He was a Hawaiian national treasure that transformed Judy Garland’s Somewhere Over The Rainbow from The Wizard Of Oz into the dreamy and calming classic that’s inundated with ukulele solos. The original was already beautiful and heartfelt, but Israel really made it his own.

How can you celebrate world ukulele day? Well, you can watch this clip showcasing ukuleles usage in films. Bonus point; the background music in SpongeBob SquarePants is jam-packed with ukulele riffs too.

Have YOU heard ukuleles in any film or TV shows? Let us know in the comments section below.