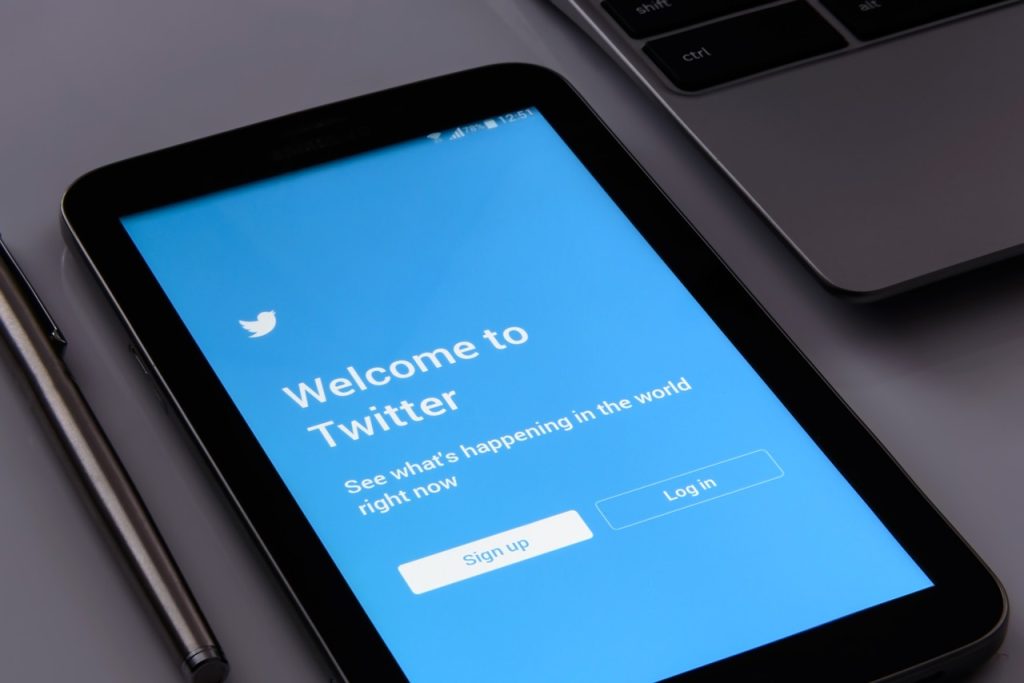 Last year was yet another strong showing for the juggernaut of the ‘Battle Royale’ genre. With a continuing focus on crossover content, Chapter 2 saw the introduction of characters such as Chun-Li and Ryu (Street Fighter), DC Comics’ Catwoman, and Shang-Chi, from the Marvel movie of the same name.

It’s clear that Fortnite is intent on becoming far more than just a game; 2021 also saw Ariana Grande take centre stage within the game, with her Rift Tour being described as “a musical journey unlike any other”.

With the recent start of Chapter 3, which introduced multiple new locations, items and quests, it’s clear that the social media buzz surrounding Fortnite will continue long into 2022.

Project Sekai, also known as ‘Hatsune Miku: Colourful Stage!’ has taken the Android and iOS app stores by storm since its Japanese release in late 2020, with publisher Sega releasing an English-language version worldwide in December 2021.

The game features viral virtual idol Hatsune Miku as she sings alongside the player, but focuses on five diverse groups/teams of performers, each with their own story.

Players have taken to Twitter to discuss their favourite characters and songs, as well as to speculate what will be added in future updates to the mobile rhythm game.

Mobile rhythm games such as Beatstar and Magic Tiles have risen in popularity over the last few years. Along with the immense popularity of Hatsune Miku, and the acclaim of Sega, the hype around Project Sekai shows no signs of stopping.

There’s no denying that 2021 was another big year for the best-seller. The summer saw the release of the first part of the ‘Caves and Cliffs Update’, which added new mobs such as Goats, Glow Squids, and the much-loved Axolotl to the game’s ecosystem.

Twitter raved about each new addition, and the decision to split the big update into two parts drummed up a lot of social media hype; so much was added in Part 1 that fans were certainly not short of talking points, but it also allowed them to take to Twitter to speculate what we can expect in the upcoming release.

The aforementioned Glow Squid was also a major talking point in itself, as ahead of the update, it won a player vote to become the next big mob introduced to the game.

The Battle Royale genre sees its second entry in this list, with Knives Out, a 2017 release that was openly inspired by Players Unknown Battlegrounds. It claims to be “here to revive the genre of first-person action games”, and while I don’t know an awful lot about the game, the fact that it has surpassed Fortnite in terms of Twitter buzz says to me that it’s certainly having some kind of impact on the genre.

The gameplay itself seems to be what drives conversation, as opposed to the hype Fortnite creates with its crossover material. In that, Knives Out gives you the option to play alone, or as part of a team – standard battle royale stuff – however, in a team game, players have the chance to bring their teammates back to life if they’re killed with a single shot.

From the free November update to the Happy Home Paradise DLC, to the return of beloved characters, Animal Crossing fans (including myself!) were well-fed in the latter half of 2021.

But having spent as much time on Twitter as I do, it’s safe to say that we’re still not satisfied… we may never be!

Since the release of New Horizons, fans had been practically begging Nintendo to give them back Brewster, the beloved barista of the Roost Café. Quality of life changes, such as new items, were desperately needed, and those who had spent many hours on Animal Crossing: New Leaf particularly, wanted the return of the game’s plaza feature.

Nintendo delivered on all three requests, even giving us back our sweet, beloved froggy chair as well.

Players have always loved sharing island designs, and since the release of the DLC in November, have had a lot of fun sharing their interior and exterior designs, too. With the sheer number of new items, and the replayability factor of the DLC content, I don’t see this wave of creativity ending any time soon.

The third mobile game on this list, Fate/Grand Order first made waves in Japan back in 2015, and North America in 2017. The turn-based combat game has been very profitable, being the sixth highest-grossing mobile game of 2017, and crossing $4 billion total revenue by the end of 2019.

It’s not uncommon for developers to “give up” on their games a few years after release, often to work on newer projects, but Fate/Grand Order continued to see updates aplenty last year. New items, new limited-time campaigns, and even hints and strategies have been bestowed upon players in recent updates.

Figures and merchandise have also been talking points for some, with previous releases of figures recently becoming more widely available for fans and collectors. With the stellar cast of characters Fate/Grand Order bolsters, it’s no surprise to see that fans have shown off various cosplays, too.

The end of 2020 saw FFVII antagonist Sephiroth make his way into the Smash Bros. roster, which lead to gaming Twitter being flooded with gameplay clips for much of early 2021.

Until late 2020, however, nothing much was given to fans from Square Enix regarding the beloved franchise. This did not stop fans from speculating and theorising as they awaited the announcement of Final Fantasy 16. This announcement finally came at a PS5 showcase, and despite the first outing not showing much, fans were still very intrigued in the story of Clive and Joshua.

Not much else in the way of details came out last year, with producer Naoki Yoshida explaining that this was (understandably) due to the pandemic, which interrupted communications with various parties working on the game. Yoshida gave fans a Spring 2022 timeline for the next Final Fantasy 16 reveal, giving fans more than enough time to continue to speculate.

As I researched this entry, I had a feeling that I wouldn’t be talking all that much about the game itself.

Starting off as a Life Simulation mobile game in 2015, Ensemble Stars! Was quickly franchised; First, it was turned into a 4-volume manga, released between 2015-2016. Late 2019 saw Funimation license an Ensemble Stars! Anime, which ran for 24 episodes.

Finally, a movie, Ensemble Stars!! Road to Show!! was announced for release in March of this year. The English Ensemble Stars Wiki lists a voice cast, as well as key members of the team behind the film, but nothing about the plot. This leads me to believe that much of the Twitter buzz regarding Ensemble Stars! has been speculation regarding the upcoming release, as well as the usual discussion of favourite characters, moments etc.

The free-to-play ‘Hero Shooter’ is set to celebrate its third anniversary in early 2022, and has spent its second year giving players plenty of new content to enjoy, and to look forward to.

The later half of the year saw Ranked Arenas, with the introduction of the ‘Emergence’ update. A new map, titled Storm Point, was introduced, and smaller updates and patches gave players new skins, as well as frequent quality of life changes.

In a move reminiscent of Overwatch at its peak, Apex looked to drum up hype and intrigue for its heroes, releasing short films dubbed ‘Stories from the Outlands’. The latest instalment, titled “Gridiron”, saw the origin story of beloved hero Bangalore.

Apex Legends is still quite a popular game to stream and to watch, meaning that the hashtag will often be full of gameplay clips/highlights, as well as streamers promoting their channels. Why not give some of them a watch? Apex didn’t reach the number two spot on our list by magic!

Many have taken to the internet to praise Genshin Impact for a myriad of reasons. One of the most popular topics of discussion is the game’s beautiful art style. With the immense popularity of Anime, especially in recent years, Genshin Impact caters to fans of the genre with a style that is similar to their favourite shows, but is still unique enough to stand out, and draw the attention of enthusiastic consumers. Similarly, the character designs have been heavily praised online, with many saying that they reflect the personality and attitudes of each character.

Whilst perhaps more expected than Fate/Grand Order due to the recency of its release, the frequent rollout of updates, events and patches should be praised.

Finally, players have raved about the fact that the game is available on mobile, as well as console and PC, saying it feels “like a Triple-A game that runs perfectly well… It doesn’t feel like a “mobile game”.”