The Sims: Still Popping Or Is It Played Out? 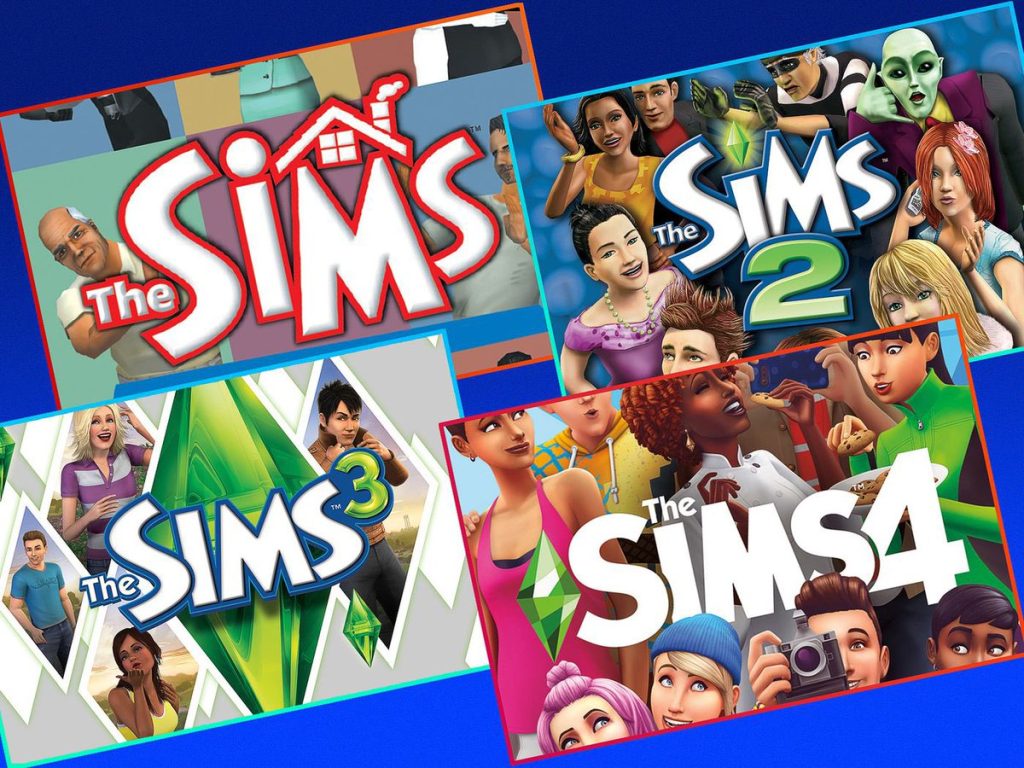 Let’s cast our minds back to the start of the new millennium; Y2K was scaring the bejeezus out of everyone, Big Brother opened its doors to the nation and a tiny simulation game made its way into people’s homes. Yes, I am talking about EA’s (Electronic Arts) The Sims. It was officially released 22 years ago today.

Now the premise of the game seems mundane from the outside. You create a person, give them a profession then create the world they live in. But EA really took it to the next level with just how much you can put together.

When you create your main character, you choose EVERYTHING from the type of eyes they have, to what shoes they wear. Giving all this choice to gamers truly makes them feel like rulers of their own kingdom, which they are. Because they build the kingdom too!

It takes us back to when we played with our plastic toys as kids and pretend they’re fighting each other, or whatever story you came up with. The point is, it’s the same situation, in video game form. It’s the virtual and magical world of make-believe.

But that doesn’t mean you’re away with the fairies when you play the Sims, far from it. The Sims actually teaches children and adults alike the lifelong skills of time management.

Each character needed to be fed, showered, go to the toilet and to work and there were multiple icons on the game to notify you. So bravo to anyone who didn’t let their sim rot in the corner of their house with stink waves radiating off of them.

Players also design their Sim’s houses and buy items for the house from their Sim’s job with fictional Sim money.  So not only do you learn how to budget money to nab that piece of furniture, you can give interior design a go too. Who said video games are a waste of time? This one is full of transferable skills.

One skill that you DON’T need though, is translating. That’s because EA made up their own language for this universe, called Simlish.

It sounds like complete gibberish but the amazing thing is that it’s the same gibberish to every nationality, so nobody misses out. You can actually find translations of common phrases online, but it’s not vital to the gameplay. It would just be a Brucey bonus.

The Sims franchise has proved so popular that it’s Spawned a YouTube channel called SimgmProductions. This channel delights its viewers by ridiculing the Kardashian family in made up scenarios, USING The Sims 2 graphics. It is an extremely accurate depiction of the family.

So is The Sims played out? Well if you’re overwhelmed by juggling the many notifications to keep your sims alive, then yes. If you get impatient, waiting for the ENORMOUS data to download, then that’s a double yes. But the fact that this game has a whole saga of spin-offs, means the formula is still working and it is indeed still popping for those in The Sims community.

Are YOU a fan of The Sims? Let us know in the comments section below.