5 New Sci-fi and Fantasy Books to Check Out 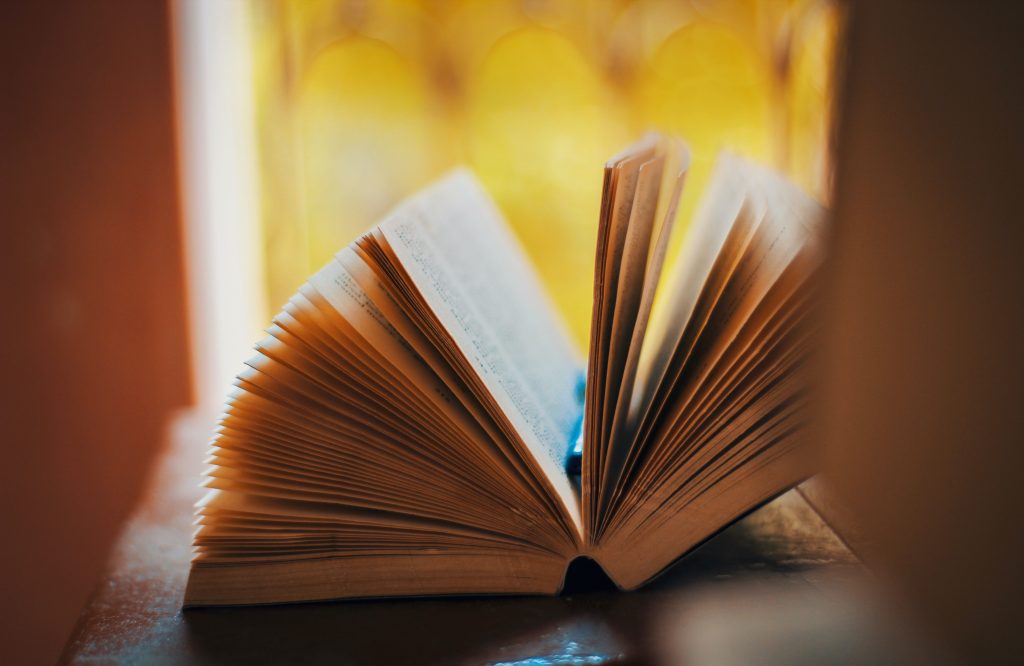 There are always new sci-fi/fantasy books coming out and finding one to read amongst many can be difficult, so I picked out 5 books that were released in the last 6 months that have fresh concepts, strong writing, and diverse representation. Enjoy!

The Actual Star by Monica Byrne

A science fiction-epic that takes you through two millennia and three storylines of our own world; The Actual Star is a story about three reincarnated souls in different eras of time. One is set in a Mayan Kingdom where twins ascend the throne 1000 years ago, another about a woman in 2012 who goes on a trip to Belize for self-discovery, and a pair of charismatics fighting over a leadership role for a new religion in the future, where climate change has created a dystopian world with only a few humans left.

This ambitious book discusses themes of identity, the meaning of existence and shows how even eras apart, humanity may all be connected and divided by forces unknown.

Shizuka Satomi has made a deal with the devil. In order to save her soul from damnation, she must sell the souls of seven talented violinists and she’s only one soul away from freedom. That’s when she meets Katrina Nguyen, who she knows is her last target, and Lan Tran, a retired starship captain and interstellar refugee. As these three women’s worlds collide, a story of hope, fate, identity, and magic is told.

With a quirky unique concept and nice blend of science fiction and fantasy, this is a book you might want to check out for its LGBT representation, interesting writing style and a joyful yet honest story.

Empire of the Vampire by Jay Kristoff

In a world where the last sunrise was 27 years ago, vampires have battled humanity to build their own empire. Gabriel de León is a member of the holy Silver Order who defend humanity from the creatures of the night and is the last Silversaint. As he’s imprisoned by the same creatures he’s fought against, he recounts his story of battles, romance, and the quest to find humanity’s last hope: The Holy Grail.

With the returning trend of vampires in fantasy, Jay Kristoff – author of Nevernight, makes his mark. This story is filled with violence, passion, and actually scary vampires. This is a strong recommendation for anyone who likes dark fantasy.

A Marvellous Light by Freya Marske

This story is set in an alternative Edwardian England which follows the 25-year-old baronet, Robin Blyth. Due to financial troubles he’s forced to take what he thought was a minor government position, but he was actually appointed as a liaison for a magical society kept secret from the world. After Robin is attacked, he must uncover the mysteries of his predecessor with the help of the cold and blunt Edwin Courcey, and the two unveil a plot that threatens all magicians in Britain.

With a magical and charming setting, A Marvellous Light is sure to transport readers to a different world filled with mystery, magic, and romance.

The Midnight Girls by Alicia Jasinska

In a polish inspired wintery Kingdom of Lechija it’s the Karnawał season, a festive time for celebration, sleigh parties and balls. Two enchantresses meet and form a friendship before quickly realising that they both want the same thing: the prince, or rather the power his pure heart could give them. They become rivals and try to keep the prince away from the other, with Maynka wanting to bring the prince back to her patron and Zosia wanting the power for herself. But their escalating rivalry over the prince’s life and their blossoming feelings for each other may cost them their lives if they’re not careful.

With its simple writing style that’s easy to get lost in and its fast pace that’ll keep any reader engaged, this one’s perfect for any YA fans.