How technology has progressed in the last 100 years 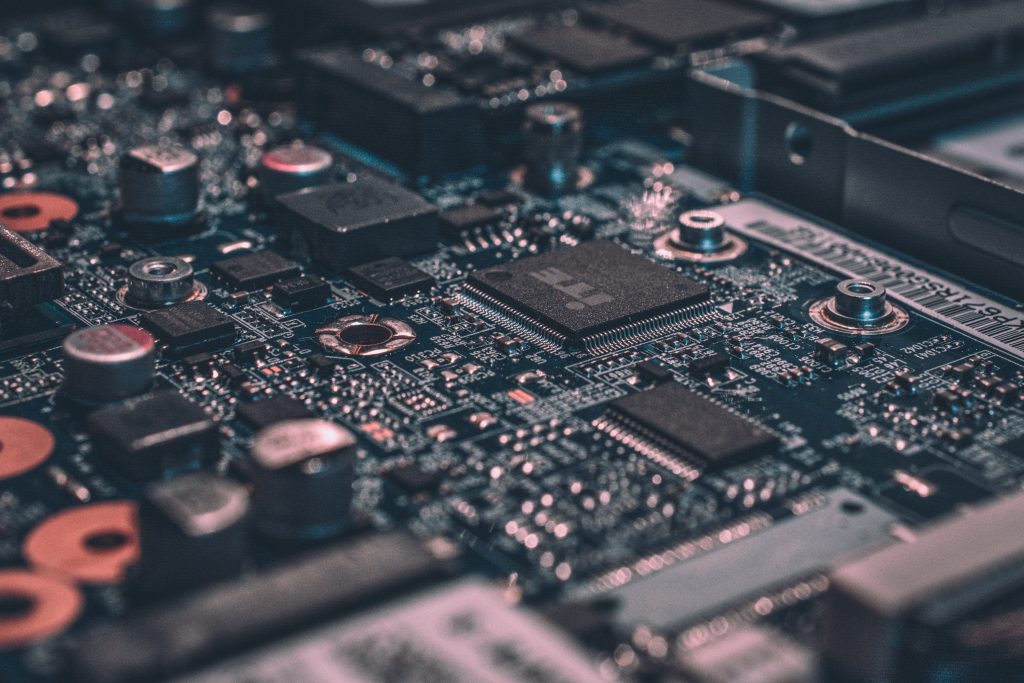 Over the last 100 years, technology has made unbelievable progress and is continuing to grow in its advancements. Considering electric technology was only starting to be invented in the 1800’s it’s amazing how just over 200 years our entire lives have been taken over by it, and almost everything we know and use is electric technology to a sort. I personally have only witnessed the last 22 years of development so I wanted to take a look back at different forms of technology and how they’ve advanced over the past 100 years. 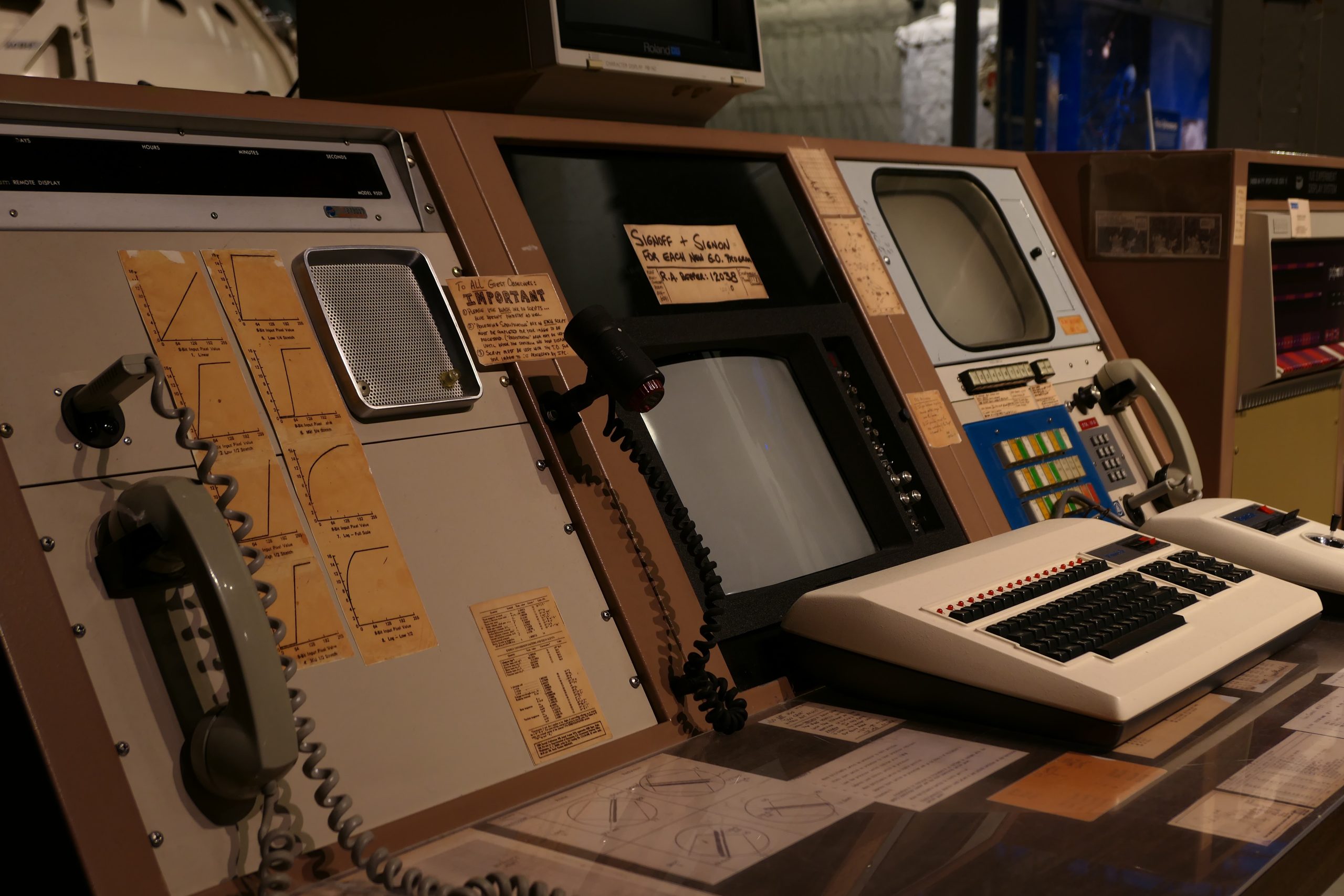 The very first mechanical computer was conceptualised and invented in the early 19th century, which was made up of thousands of hand made parts which became too big of an issue for the British Government who decided to cease funding for the project. Analogue computers were a great leap in computer advancements and were used from the 1920’s to the 50’s and 60’s where they were ruled out by digital computers. Made around the 1930’s, digital computers were being used during WW1 and, the 40’s showed a computer that used a binary system similar to the modern system we use today. The invention of laptops started in the 70’s in an attempt to create small, personal devices that used all the components seen in older computers, just on a smaller scale. The Grid Compass was the first official laptop and had a 320×200 pixel display with 384 kilobyte bubble memory, which cost around $9,000 ($24,000 in today’s money). 1991 saw the start of the Apple PowerBook series, which featured optional colour displays, the first touchpad, the first 16-bit stereo audio, and first built-in ethernet network adapter. Since then, laptops and computers have quickly developed and perfected their technology into something almost everyone uses every day. Source: History of the Computer. 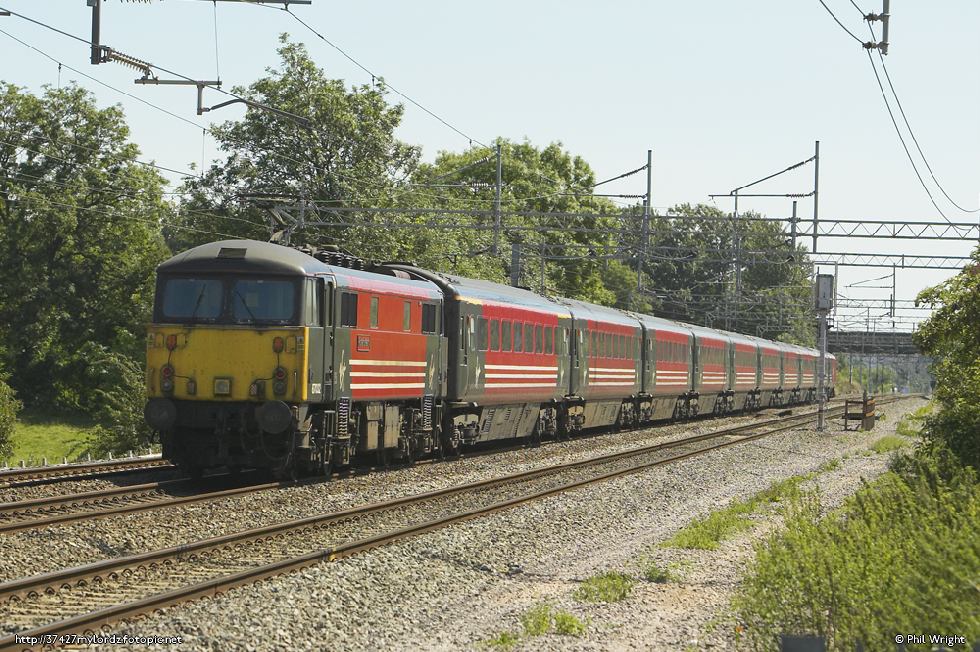 The first early forms of technological transportation were wagons drawn by someone walking, but cut to the 1920’s and transport on roads and construction of the railway system are in full swing. Road transport was booming in the 20’s due to thousands of war-surplus vans and the construction of roads was funded by authority, whereas the railways had competition between companies as to who could create a train that sustained 100mph. Cars in this time were made solely of metal and only powered by oil, making them extremely heavy and bad for the environment. Most cars nowadays have a higher plastic to metal ratio, increasing the safety and reliability of the vehicles. Sources: How transportation has changed, Timeline of transportation 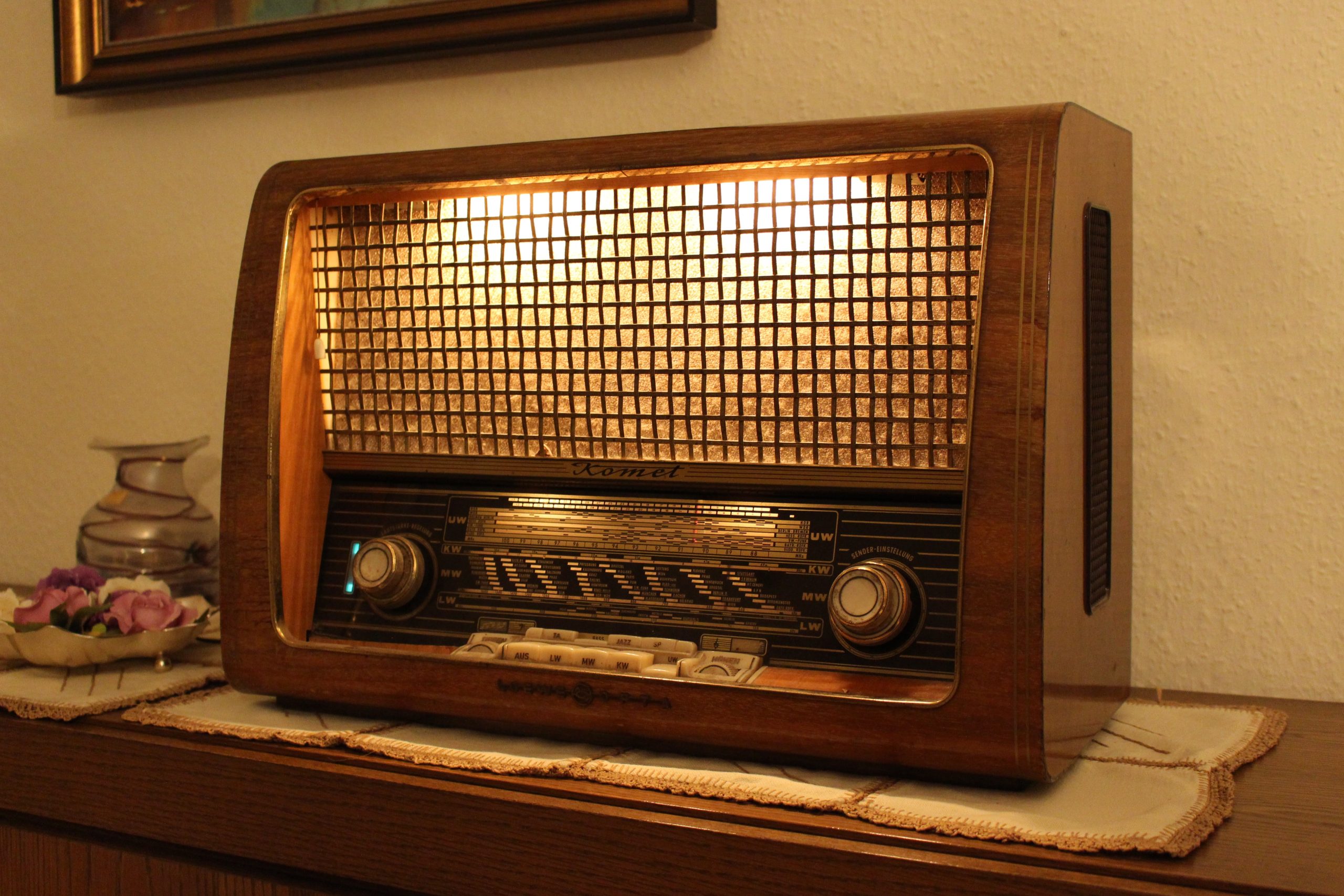 Newspapers were one of the first forms of communication and ways to broadcast information. However, a more personal communication type that was used in the 1900’s was writing letters, as long as you had the privilege to know how to read and write. Owning a telephone at this time was possible but unheard of, unlike 50 years later where newspapers had turned into radios and telephones were quickly becoming the norm. The 70’s arrived and TVs’ are a common household item, pagers are breaking the market, and mobile phones are being invented. Ever since the mobile phone was invented, all communication has transformed to fit into a hand-held device, and is only becoming more advanced in the different ways in which we communicate. Source: History of communication. 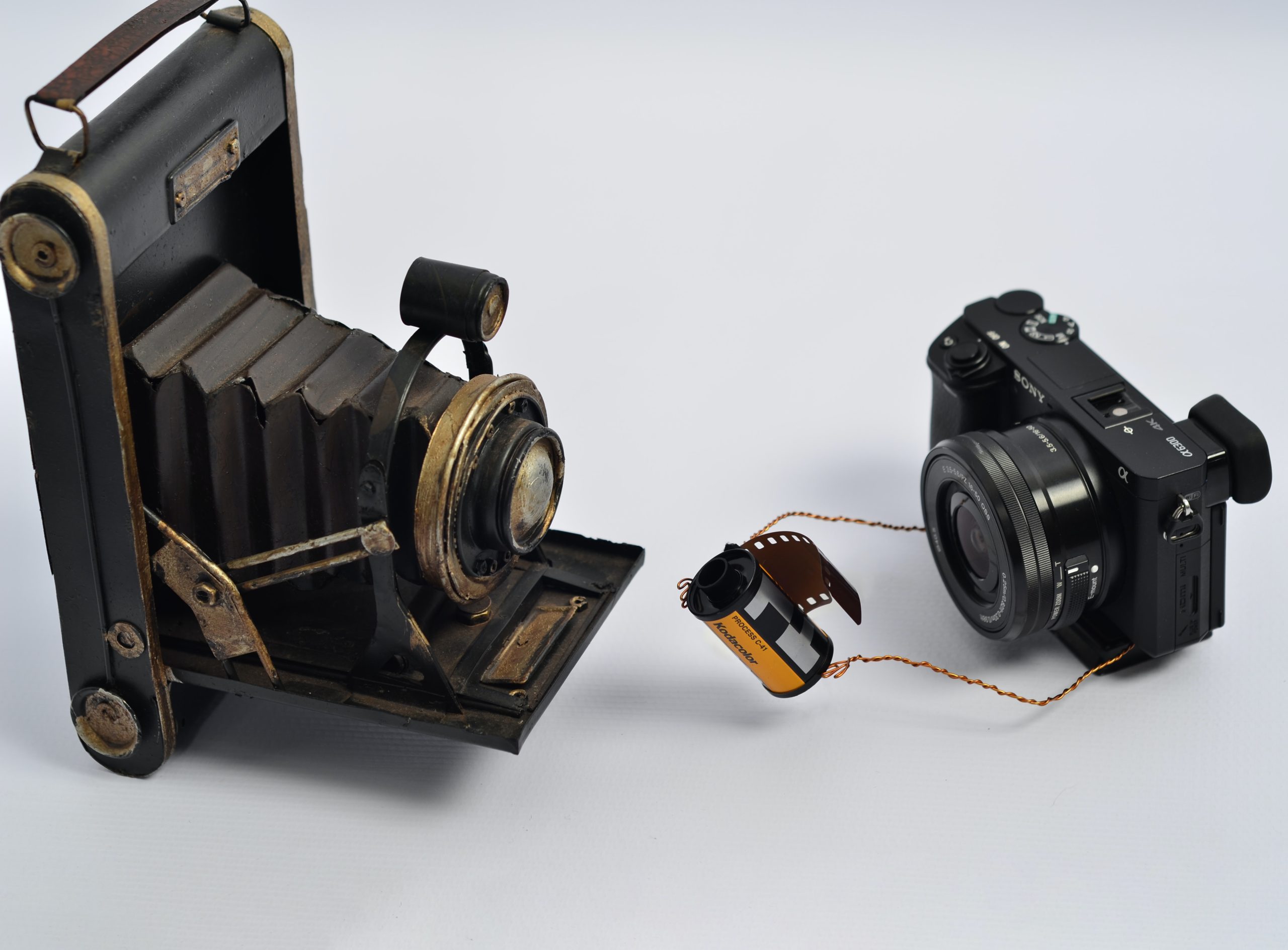 Despite the style of film changing massively over the years, the technology itself and its advancements have changed the way we understand film today. The first evidence of the understanding of camera work goes back as early as 1545, and the first permanent photograph was made in 1825, but jump to the 1930’s when filming was really starting to take off. Cameras were advancing using 35mm movie film including The Bolex H16, created in 1933, which is the only motion picture film camera still being made today. Due to WW2, the 40’s had a slow development in film but the 50’s showed a brand new side of it, with thermoplastic components, a solid 35mm format and 120 roll film which would continue to be used up into the 70’s. Jump to the mid 90’s and the first digital video camera to feature video compression was released, which first recorded to optical disks and later to flash memory. Nowadays, due to extreme advancements in technology, films can be captured on just our phones, and more are even being designed specifically to do such. Sources: History of the camera, LivingImage 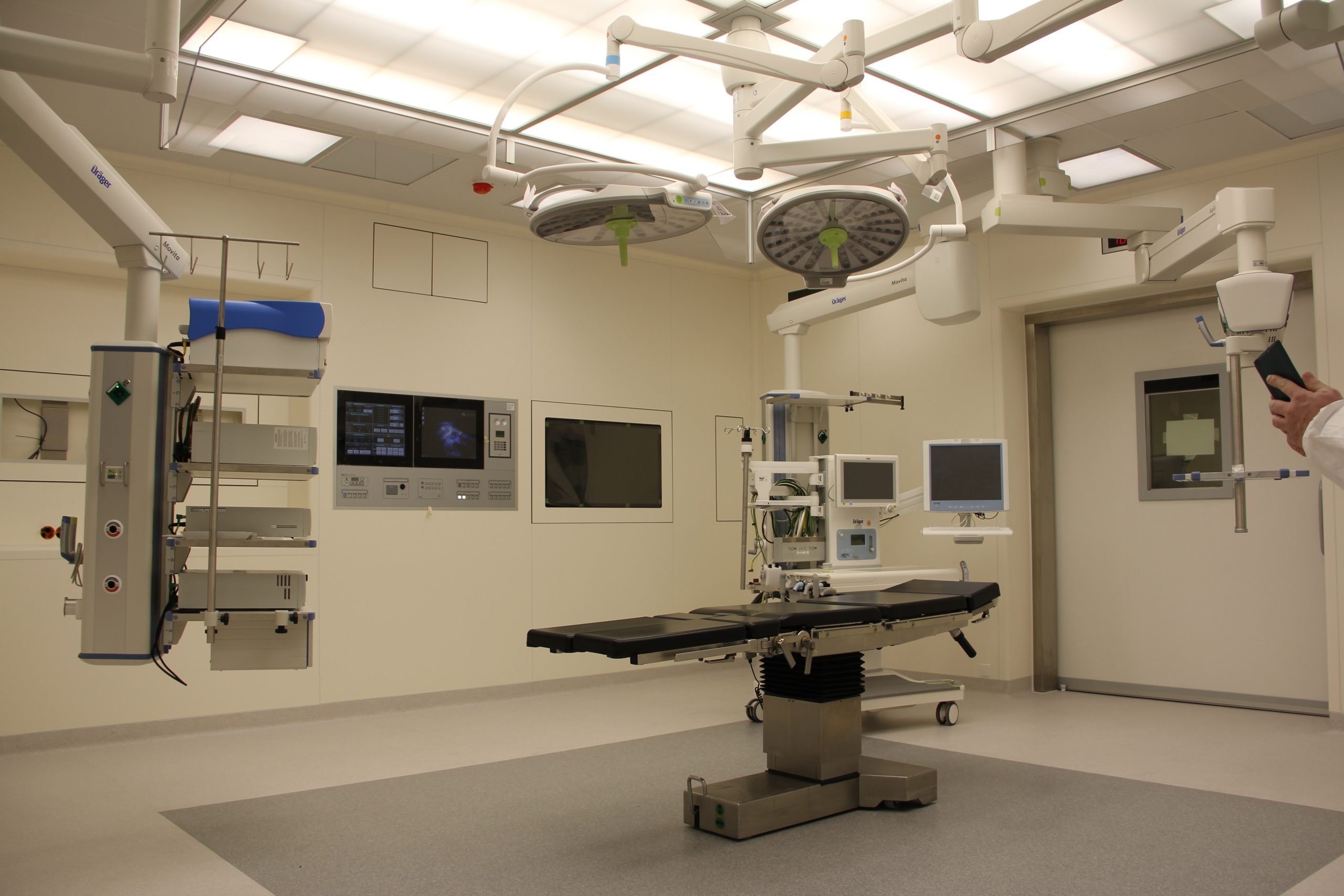 Paper medical records had started to be stored in the 1920’s but were switched to electronic records stored on computers in the 60’s and 70’s. The 40 years in between changes saw the aftermath of one world war and the beginning and end of another, so medical specific advancements were pretty slow. Most computers used in hospitals were bulky and expensive, but come the 80’s and the surge in personal computer use meant more hospitals were able to invest in more computers that helped their patients; registering them in. Jump to the 2010’s and the majority of hospitals use technology, including MRI’s, wearable tech (ie: hearing aids), and more elaborate computers, whereas the future could see 3D printing and holograms. Source: History healthcare technology 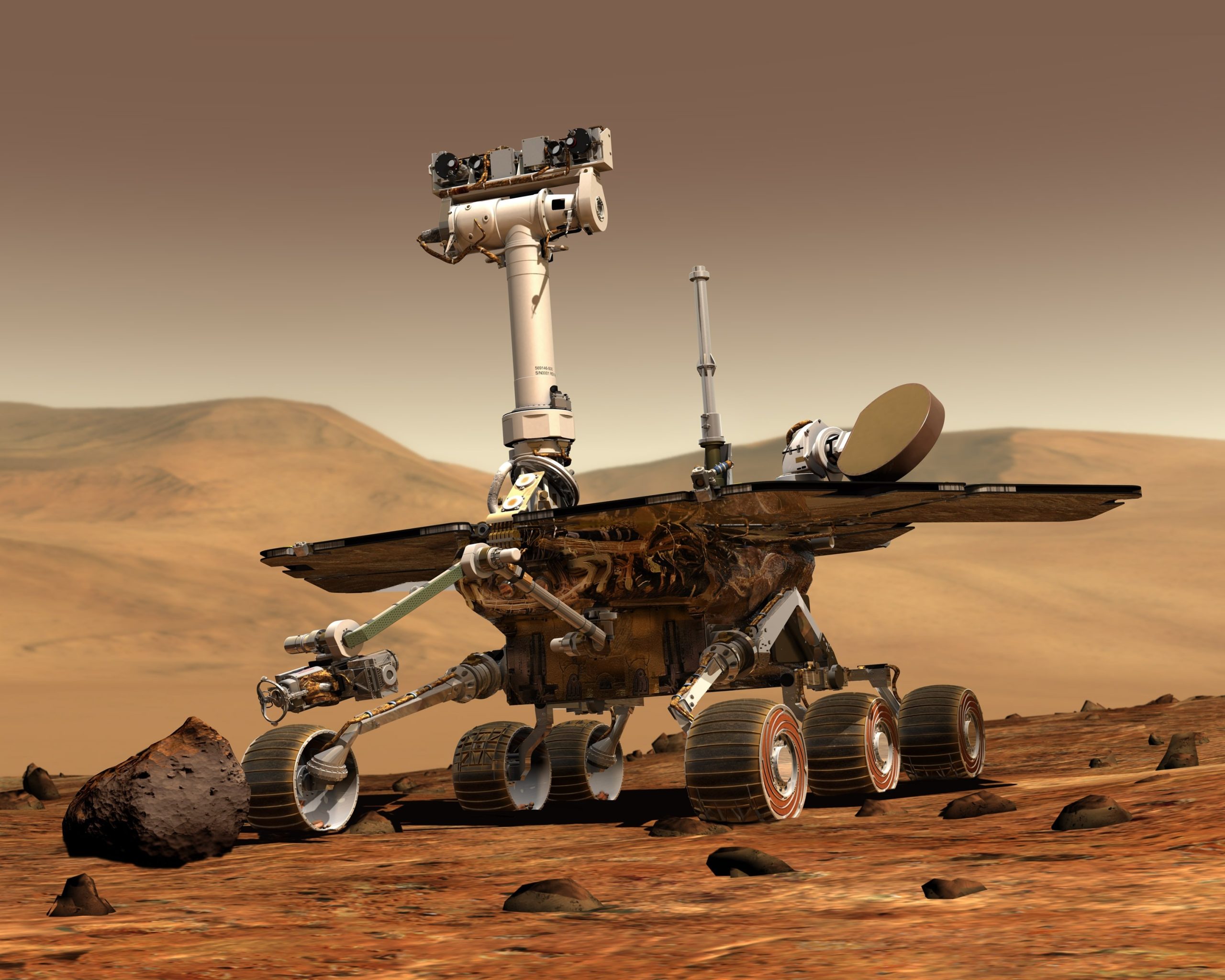 Although space has been explored for hundreds of years on Earth, 1957 was the first time something was sent into space, and this was the USSR artificial satellite ‘Sputnik 1’, which orbited Earth. Just a month after the first satellite was launched another was sent out carrying the first living thing, a dog. Sputnik 1 weighed 83kg, 2 radio transmitters, and is believed to have orbited Earth at an altitude of around 250km. The first successful human spaceflight was in 1961 and was controlled by both automatic systems and ground control. In 1968 the Apollo 8 mission saw the first humans to enter lunar orbit and see the far side of the moon in person (the first picture of it was taken in 1959), and the first human to land on the moon was in 1969. Apollo 13 managed to get over 400,000km away from Earth making it the furthest humans had ever travelled as of 1970. Voyager 1 was the first artificial object to leave our solar system in 2012 and also surpassed Apollo 13 in distance from Earth, and as of 2019 it’s just over 145 astronomical units (21.700 billion km) away. Source: Space technology