ValenTours: How The World Celebrates Love 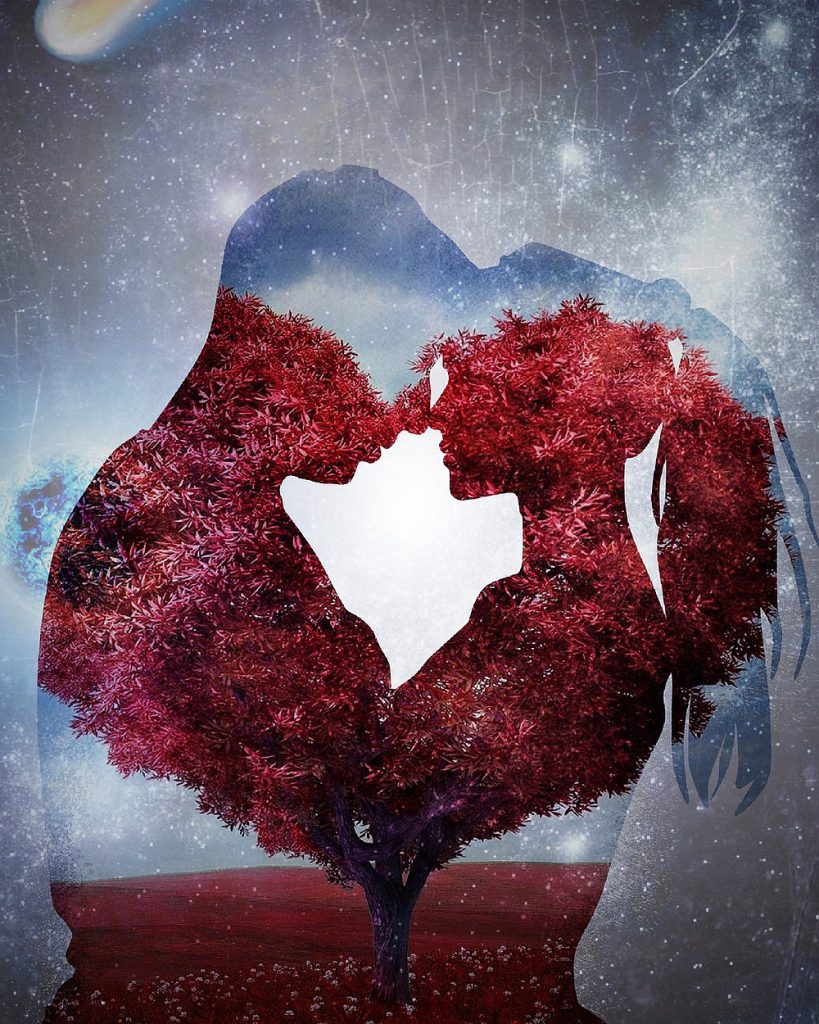 Indeed, love is in the air and the flying cherub known as Cupid will be whizzing around and putting a shift in. So let’s lighten the load for him as we climb aboard the ValenTours plane and explore just how other countries celebrate love.

Dia Dos Namorados, or Valentine’s Day, is a more sunny affair in Brazil as it is commemorated on June 12th. They follow quite classic practises by having dinner and exchanging presents with their significant other. HOWEVER, on the 13th of June, singletons gather to honour Saint Anthony, the saint of marriage with the desire to walk down the aisle in a short while. Yes, they quite simply hope and pray to bring this into fruition.

The red rose is not synonymous with love in Denmark, the white snowdrop is the flower of choice. Women also receive funny romantic cards from male admirers called Gaekkbrev signed ONLY with dots. If the woman correctly guesses her admirer, then she will get an Easter egg at Easter time.

The country home to the city of love has a tradition called Loterie Pour L’amour, which means Lottery For Love. It’s like a game, or challenge. Men and women go in turns shouting out to each other, until they find a match they feel suited with.

While the man can turn down a woman he doesn’t like, a woman is frowned upon for being alone. So the unmatched women used to gather round a fire and chuck in pictures of their male exes, or maybe just men in general who’ve agitated them. I say USED TO because this event got so out of control that the government had to ban it! Well, hell hath no fury like a woman scorned. Be warned.

While this nation is famed for OktoberFest and their dreamy Christmas markets, it should not be overlooked in February. As a matter of fact, Germany’s patron animal for the festivities is the pig as they are thought to bring good luck. Yep, what’s an insult in England is actually an affectionate compliment in Germany and people bestow their partners with chocolate pigs and other pig trinkets.

The land of Gucci, Lamborghini and melt in the mouth gelato. The Italians celebrate amore with the same level of suave-istocaton as Dean Martin singing outside an old pizzeria on a starry night. That’s very suave to me. Partners recite poetry to one another during the spring festival followed by a stroll in the park. There’s even an ancient legend stating that the first man an unmarried woman sees on Valentine’s day, is who she will marry.

If you happen to be in the Philippines during Cupid’s work hours, you will find it’s almost identical to Valentines in the western world, ALMOST. Yes, one thing that really sets it apart, is their mass weddings and it’s not a polygamy thing. While most people like to have their day to shine, people in the Philippines love to share the love with other couples. It’s not like an episode of Couples Come Dine With Me, it’s a whole army of brides and grooms! This concept may seem overwhelming but at least it’s efficient, you can go to all your cousins’ weddings in one day, a lot less hassle for people who like to avoid weddings.

This might be the most mysterious of the countries, but Slovenia has their own Valentine customs. In fact the 14th of Feb marks the first day of the new year that people work in the fields. It’s also widely understood that birds marry each other on this day. So to catch that, you have to walk barefoot through the fields, which are most probably still covered in ice. I would literally tread carefully here.

South African women have taken a notorious phrase of this season and put it into action, by LITERALLY wearing a heart shaped tag inscribed with their love interest’s name and sticking it onto their sleeve. This tradition is said to be inspired by the ancient Roman ritual of Lupercalia.

This occasion is so beloved in South Korea, that it’s actually celebrated until April. The first day is on the 14th of February, where the women buy gifts for men like chocolates and flowers. Then a month later on the 14th of March, men reciprocate the loving gesture and this day is known as White day.  Then a month on from THAT, is Black day; where singletons would get together and eat noodles covered in black bean paste. Sounds quite delicious.

The 9th of October is when Spain honours the festival of love. They do so by participating in the feast of Dionysus, where men spoil their female flames with marzipan figures known as macadoras. They also enjoy vibrant parades throughout Spanish villages.

Wales kicks things off earlier than everyone by celebrating Saint Dwynwen on the 25th of January. One age old tradition is gifting your partner with a love spoon. It’s a very intricate and stylish hand carved wooden spoon, that is more for decoration than a dippy egg. These spoons are also classic gifts for weddings and anniversaries. Just don’t go dunking them into your ice cream sundaes, they’re more like a royal family commemorative plate; solely to be admired.

There’s two ways you could feel about this particular season of celebrations, depending on where you stand

Either your heart will melt and you will feel all mushy inside from the love and adoration of your close ones. OR you will cringe and instantly roll your eyes as soon as you sense anything remotely lovey-dovey. These are the two extremes we’re dealing with.

One thing is for certain, there are PLENTY of ways to celebrate the occasion, wherever you are in the world.

How do YOU feel about Valentine’s? Let us know in the comments section below.