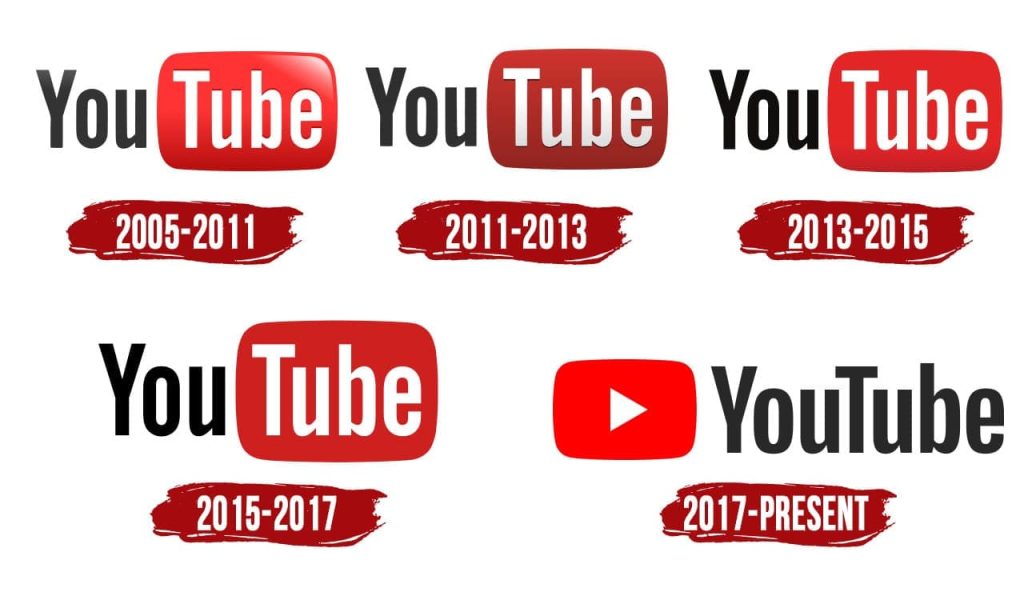 This has to be said; we have survived the miserable Mondays and terrible Tuesdays of January and are comfortably in the shortest month of the year, you know what that means? That spring is right around the corner.

Well, that statement will separate the realist from the optimists. One thing is for sure, is that we all have our preferred videos to watch on a particular website, whatever the weather may be.

So allow me to take us back to 2005, U2 were rocking out at the top of the charts, Friends had just finished but The US Office was giving it their all. While all that was going on, three tech wizards built a video sharing website that transformed how the whole world viewed content forever.

The three comrades dreamed up the idea while at PayPal, but the exact origin story remains disputed.

Steven and Cad claim YouTube was born as they wanted to share a video from a recent dinner party at Chad’s house but there was no platform to share it on. Jawed disagrees as he was not at the party to verify this.

Another story is that Chad and Steven were setting up a dating site called Hot Or Not, in which they asked women to send attractive videos of themselves to YouTube for a $100 reward, via a Craigslist ad. When the women declined, the colleagues settled for any videos.

Karim stated that he wanted somewhere to view the infamous Janet Jackson Super Bowl nip slip AND the 2004 Indian Ocean Tsunami. These events could only be seen on the television, until all three men had their vision.

Although the original narrative is foggy, what’s extremely clear is the fact that this website completely changed the shows we watch and HOW we watch them.

Before YouTube, we would sit together as a family and choose ONE show to watch for the evening, remember that? Then we had the mission of using the lavatory, getting snacks and making a brew all in one ad break. I’m talking about before Sky Plus, so you couldn’t even pause the TV.

Now with YouTube, we’ve been able to watch our chosen content a lot more comfortably. We just tap on the pause/play button while we get on with other tasks. No more multitasking.

It’s not just the convenience of the website either; It’s the vast range of shows on offer. YouTube can be absolutely anything from a virtual cookbook, to a gaming cheat sheet and even a travel guide.

This is because regular people can share their videos AS WELL AS professionals. For example, nikkietutorials became an international make up mogul by posting her make-up videos on here and went on to co-host the 2021 Eurovision Song Contest in Rotterdam.

Another shining example is KSI. He started out by narrating over gaming videos in which he was also playing. Now he’s a multi-talented celeb, who has released music, stepped into the boxing ring against fellow YouTuber Logan Paul and recently dropped a range of energy drinks called Prime.

YouTube has evolved so rapidly in the past 17 years, from a site to sneakily watch cat videos in class, to actually creating successful careers for people who had no prior experience in their field EXCEPT for the videos they post themselves.

The only nagging point of YouTube, is the fact that you get halfway into a video, you’re already invested THEN it hits you with two adverts. You can’t always skip these ads either, so you stick it out because you need to see the end of the video. That’s how the masterminds at YouTube HQ try to get people to buy YouTube Premium.

Very crafty and very sly of them. Well two ads aren’t as bad as the colossal BARRAGE of junk adverts that assaults our eyeballs on television. I guess you take the good with the bad.

What do YOU use YouTube for? Let us know in the comments section below.