From Mushrooms to Music! 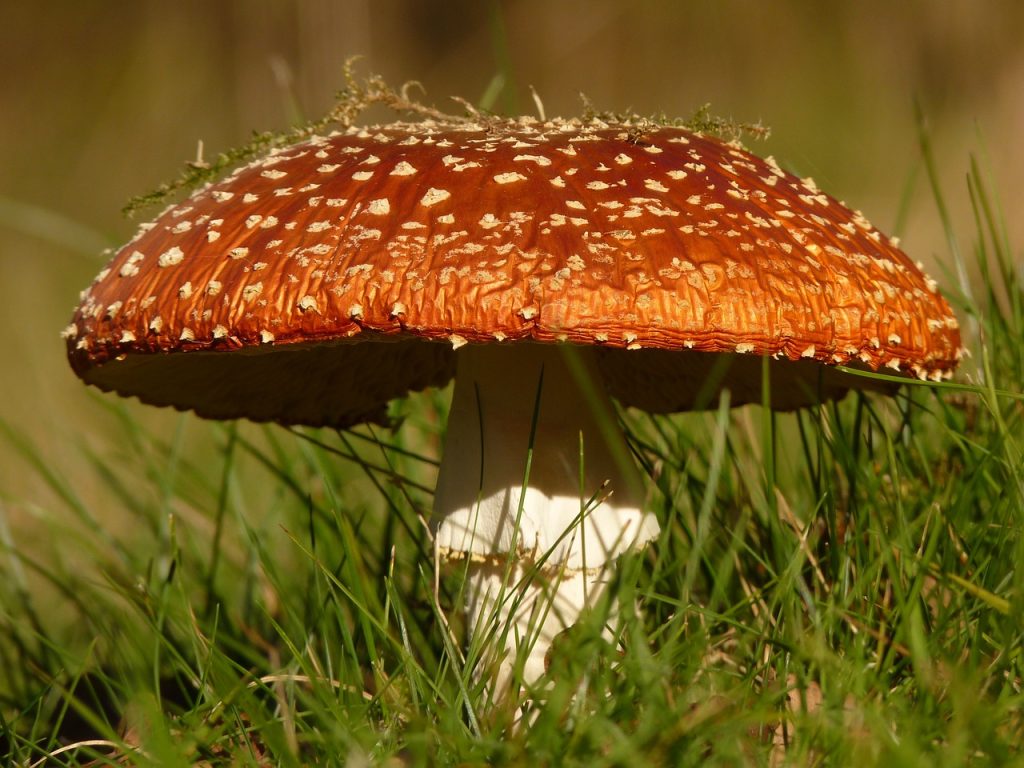 Mushrooms are weird. They are not plants but fungi, and genetically they are closer to us humans than anything else. Strictly speaking, the DNA in fungi intimately resembles the DNA of those in the animal kingdom. Because of this, only a few little changes set us apart, allowing us to vary in our skin colour, eyes, and hair.

Just like everything in the world, the skin of humans and mushrooms have electrical properties which allow us to create amazing things. You are left in a state of admiration as your mind wanders, making intriguing connections, spreading just like mycelium. This even includes the ability to create music from mushrooms through the use of synthesisers!

In order for us to understand how mushrooms can create music, we will need to grasp every step in the process; from understanding how synthesisers work, to comprehending the DNA in a mushroom.

What is a Synthesiser? 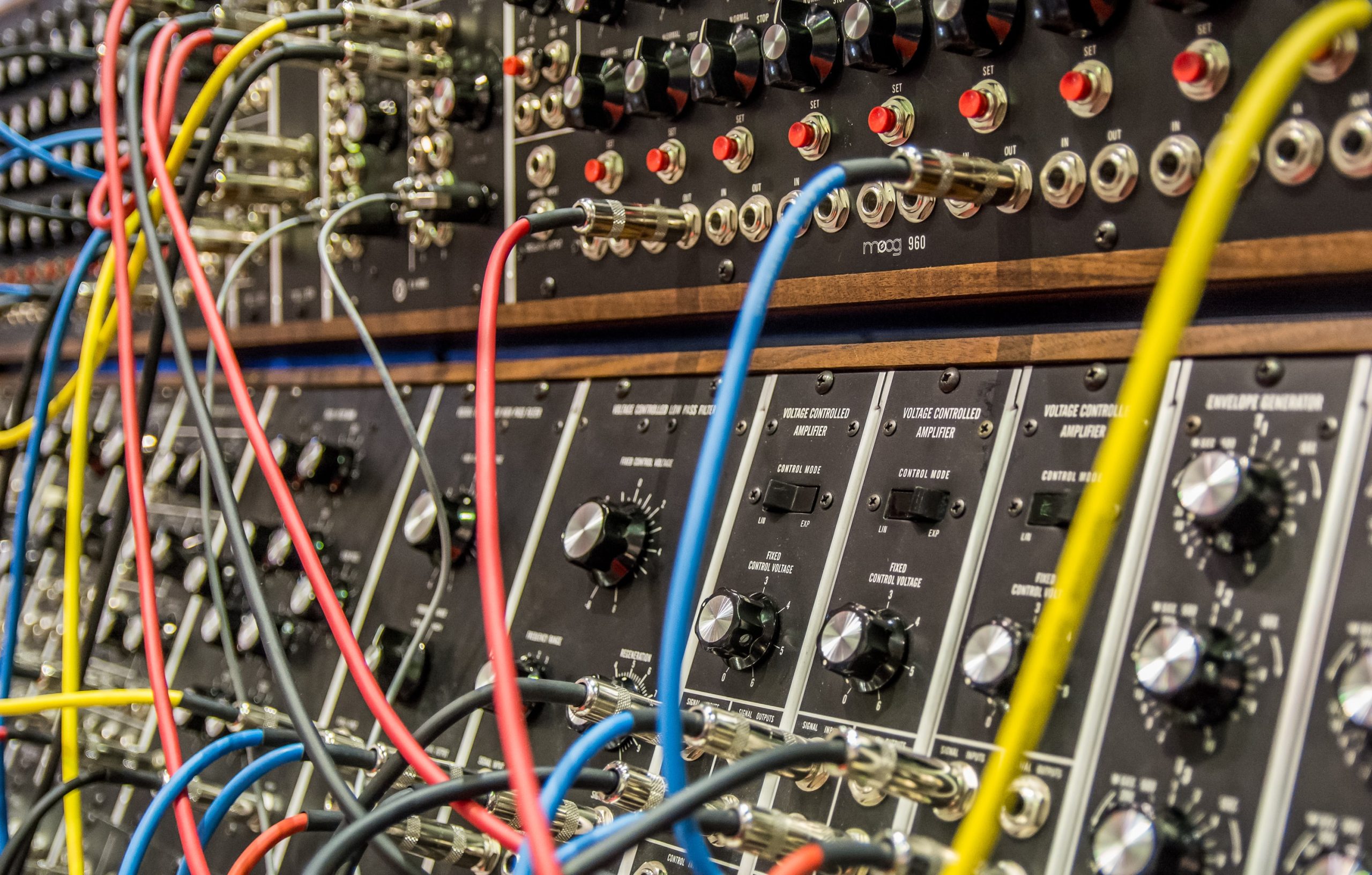 We’ve all definitely heard a synthesiser before, especially if you’re into music from the 80’s. It is an electronic instrument that uses digital or analog processing to produce sound. As the name indicates, synthesisers artificially create the sounds of acoustic instruments or a new sound entirely.

For example, there are many synthesisers labelled “piano” which means that particular synth will emulate a sound that is similar to an 88-key classical piano.

Instead of using a physical piano though, the sound is produced through a series of electronic tone generators. These generators are called electronic oscillators which allows the musician to create sounds that are defined as additive (where multiple sound waves are stacked on one another) or subtractive (where a series of filters takes frequencies from a sound wave) synthesis.

The filters within subtractive synthesis are literally set to filter out specific frequencies of a sound. For example, low-pass filters allow low frequencies to pass through whilst blocking higher frequencies, and vice versa with a high-pass filter. The filters can then, manually, be set anywhere along the audio spectrum.

Synths can also have LFO’s (low frequency oscillators) and envelope filters which modulates the attack, decay, sustain and release of a sound wave.

How Can a Synth Work with Mushrooms?

In order for synthesisers to make any sort of sound, they need a source of energy and that’s where mushrooms come in!

Artists such as MycoLyco use a method called biodata-sonification to create soundscapes out of living plants. By measuring a mushroom’s cellular activity across its surface, you will be able to observe their naturally occurring microcurrent fluctuations.

To make music you will have to connect a mushroom to a synthesiser. Its bioelectrical currents will rush through the wires, which is then translated into an eclectic soundscape. Essentially, the electrical activity in a mushroom gets measured and fed into the synthesiser, and any changes in its state will correlate to the audio the mushroom creates.

MycoLyco explains to us that “Electrical resistance is measured by passing a small current through the mushrooms similar to a lie detector test.”

“The changes in resistance are then converted into control signals which determine the rhythm, pitch, timbre and effects parameters of the modular synthesiser.”

More and more people are slowly learning about biodata sonification and MycoLyco isn’t the only artist to join the mycology music craze.

Tarun Nayar from Vancouver, known as ‘modernbiology’ on TikTok, grew up learning Indian classical music, which in turn, inspired his own discovery of mushroom music. He told Vice in an interview “that Indian classical music is heavily influenced by vibrations” which is also the way mycology music is dictated; through the electrical changes and vibrations in the mushrooms.

Nayar says that his training in the genre aids him to make sense of what, “the plants are trying to say”.

Creating music from living things such as plants or mushrooms is extremely exhilarating. Music can be predictable and that’s why biodata-sonification is so interesting; its perplexities allow us to experience a whole new genre of music that is unpredictable and unique in comparison to other musical methods.