Super Mario is a platform game series created by Shigeru Miyamoto and published by Nintendo. Over the years the story has become more complicated with new characters, storylines, and utilisation of new gaming technology. The series is a spin-off of Donkey Kong, a video game series that follows an ape named Donkey Kong through various action puzzles, and the first game was released in 1981 as an arcade game debuting Donkey Kong and Mario. The first game in the Super Mario series was Super Mario Bros, and was released in 1985 on the NES, and the latest game to be released was Super Mario 3D world + Bowser’s Fury in 2021. Let’s see how these revolutionary games have changed and shaped the way games are played today!

The story of most Super Mario games is pretty simple, but has been able to create one of the biggest franchises in the world. The story follows an Italian plumber called Mario who lives in Mushroom Kingdom and goes on treacherous adventures to save the Princess, Princess Peach. Peach typically is Kidnapped by the story’s antagonist, Bowser, a large, fire-breathing Koopa who has been the arch-nemesis of Mario since his debut in Super Mario Bros. After kidnapping the Princess, he plans to defeat Mario and take over Mushroom Kingdom, and over the years of games and development multiple Koopalings have been created to help Bowser on his mission. These characters include Larry, Morton, Wendy, Iggy, Roy, Lemmy, and Ludwig, and they all attempt to stop Mario reaching the end of the level or stage he’s on. As well, each character has a specific job and element they’re assigned to, for example Larry can generate magic blasts and has his own castle in many games such as New Super Mario Bros. Wii. On his missions to save Peach, Mario can find boosts that advance his abilities to get through the level, including Magic Mushroom, Fire Flower, and Stars.

The first platform game Super Mario Bros. was released in 1985 and was played on the NES (Nintendo Entertainment System), which was released in 1983 after an unsuccessful line of console designs. The NES was one of the best selling consoles at the time of its release and helped in the new wave of home consoles. Other Nintendo games on the NES were The Legend of Zelda and Metroid, both of which had new releases on the SNES (Super Nintendo Entertainment System).

The SNES was released in 1990 and featured Super Mario World, Donkey Kong Country, and Yoshi’s Island, all games from the Super Mario series. Super Mario World was similar to earlier Super Mario games but this one featured a new interactive character called Yoshi, a dinosaur who can eat enemies and gain abilities. After the success of the Mario games on these consoles, Nintendo released a new console in 1996, called Nintendo 64 (N64), which featured a new Mario game, Super Mario 64. This game was the first in the series to include 3D gameplay, dynamic camera system, and 360° analog controlling, all without straying too far from the traditional gameplay. It was considered one of the greatest video games of all time and is cited by numerous developers as an influence on 3D platform games.

In 2001, the GameCube came out and released games in The Legend of Zelda and Super Mario series, increasing the consoles popularity. The Legend of Zelda: The Wind Waker sold over 4.6 million copies and Super Mario Sunshine sold over 5 million copies, however the best-selling game was Super Smash Bros. Melee, which sold over 7 million copies worldwide. The Wii console was next and was released in 2006, becoming the first console in the Nintendo series to directly need internet connectivity. Differently to the GameCube, the Wii didn’t have a specific Mario game as a launch title, instead it was Super Smash Bros. Brawl, which included playable Super Mario characters. 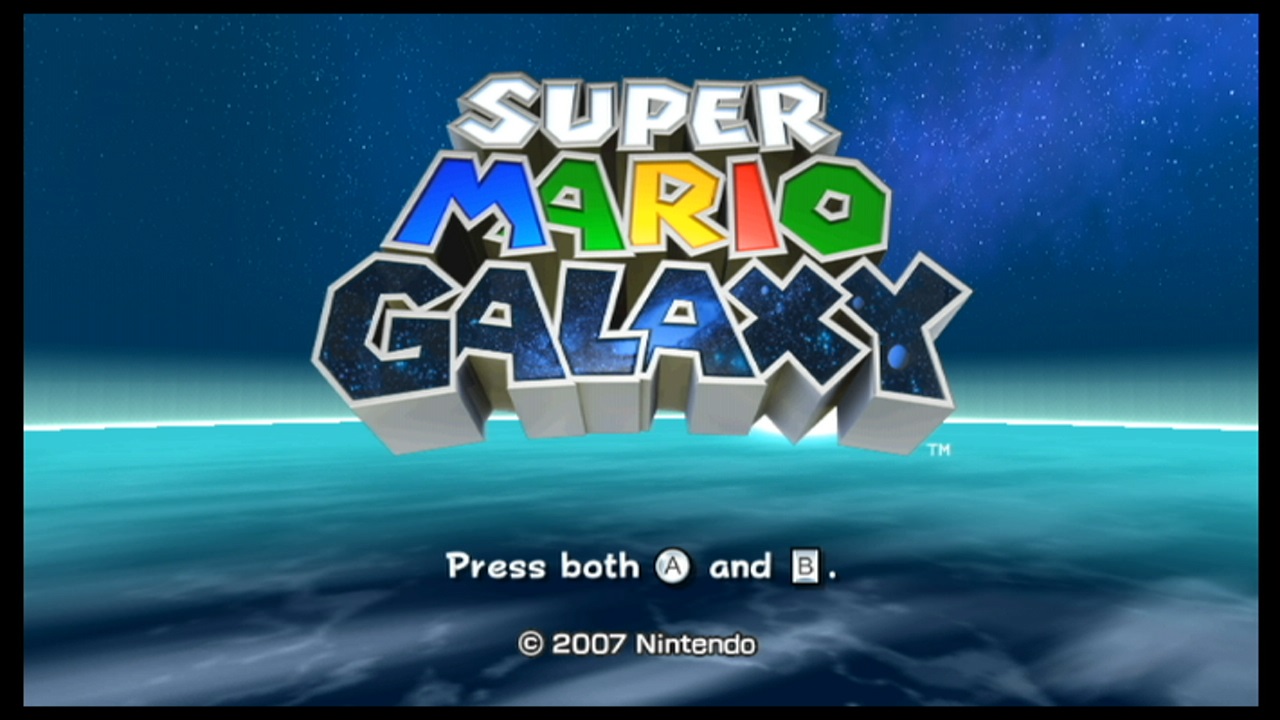 Super Mario Bros. started as a fun arcade game in the early 80’s but has now transformed into one of the most successful and well-known franchises of all time, whilst being the best-selling video game franchise of all time with over 750million copies of games sold worldwide. Over the years, it’s spread into other types of media and is still continuing to expand, with a new Mario movie coming out this year. Mario has been made into 6 television shows, including one I used to watch as a kid, The Super Mario Bros. Super Show!. As well as an anime, a film, comics and manga, merchandise (t-shirts, magazines, food, soft toys), and even concerts, where an orchestra would play the classic music featured in the games.