The biggest video games arriving in 2022 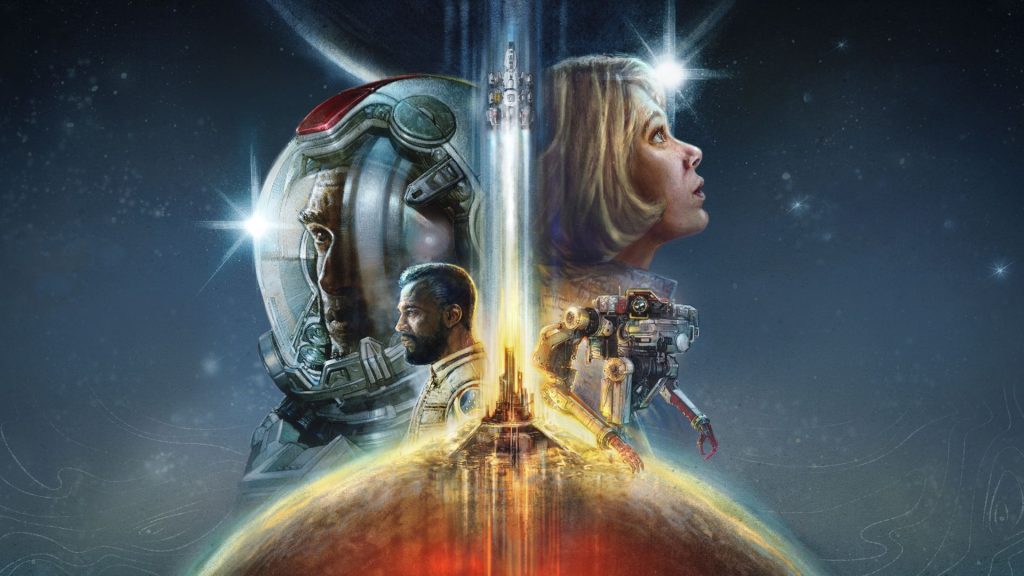 2022 is looking to be one of the most promising line-ups of games we’ve had in quite a while, as some of these games on this list were delayed into 2022, due to the ongoing COVID-19 pandemic.

Here are some of the biggest games releasing this year that all gamers should be excited for.

Dying Light 2: Stay Human is the sequel to 2015’s Dying Light. The game is set 22 years after the first game in a fictional European city called Villedor, a massive post-apocalyptic open world map that is four times bigger than the original. You play as the character Aiden Caldwell who is searching for his missing sister Mia.

Dying Light 2 focuses heavily on exploration with varying difficulty depending on the time of day. During the daytime, there are less zombies out on the streets of Villedor and during the nights, distinct types of zombies flood the streets making buildings easier to loot.

A prequel to Diamond and Pearl, Pokémon Legends: Arceus is an action RPG mixed with well-known elements from classic Pokémon games. Arceus is set in the Sinnoh region, and you’ll be tasked in catching and researching different Pokémon throughout your playthrough. You can now capture different Pokémon without having to engage in battle first, but some Pokémon still required to be battled before they can be caught with a Poké ball.

The Legend of Zelda: Breath of the Wild 2

One of the best games to ever release on the Nintendo Switch and Wii U is finally getting a long-awaited sequel. Since its reveal nearly 3 years ago in 2019, there are still many things about this game that are a complete mystery, but it’s expected that Nintendo will push the boundaries even further than the first instalment.

The Legend of Zelda: Breath of the Wild 2 still hasn’t gotten a release date as of yet, but it’s expected to release sometime late 2022.

Starfield is the first new IP in over 25 years that Bethesda is developing and will be exclusive to Xbox. The game will focus on action RPG space exploration, set in the year 2310 in “The Settled Systems” – 50 light-years from our current solar system.

There hasn’t been any gameplay trailers showing what the game will actually be like, but as we get closer to the November 11th release date, we should see more information and gameplay trailers released by Bethesda.

Bayonetta is back! The action filled Bayonetta 3 features brand new mechanics and a brand-new look. In this long-awaited sequel, Bayonetta now has the ability to directly control demons and there are also new enemy types within a ravaged Tokyo.

The game is still under active development by Platinum Games and is expected to release in late 2022 exclusively for Nintendo Switch.

When Elden Ring was announced back at 2019’s E3, the internet went into ablaze. Everyone was hyped to see what was in store for FromSoftware’s newest game. Elden Ring sets a return to the Souls style of game with a dark fantasy setting, where combat is slow and methodical and you must prioritise either health or mana.

Ghostwire: Tokyo is an upcoming first-person action-adventure game exclusive to PlayStation consoles. Playing as Akito, you have been possessed by a detective’s spirit named KK, giving him various psychic and paranormal powers to defeat ghosts that are haunting Tokyo. The story is packed with “mysterious and spooky elements” as you try to find out why the residents of Tokyo have vanished.

Ghostwire: Tokyo releases exclusively on PC and PlayStation 4/5 on March 25, 2022.

The Skywalker Saga is the most ambitious Lego Star Wars game to date. It features all 9 episodes in one game with upgraded visuals and animations. Unlike previous Lego Star Wars games, The Skywalker Saga will allow you to select any episode and complete them in any order. The game also has over 300 characters to unlock, leaving you with hours of gameplay.

God of War: Ragnarök is the successor to 2018’s Game of the Year, God of War. Loosely based on Norse mythology, the story of Kratos and Atreus continues in ancient Scandinavia, while introducing new characters into the series. If this game is anything like the one before, it’s certain Ragnarök will achieve game of the year for 2022.

God of War: Ragnarök is set to release sometime in 2022, exclusively to PlayStation 4/5.

PlayStation’s rival to Xbox’s Forza series is making a return that’s set to be bigger and better than before with stunning visuals, improved physics and lots of cars to drive around in. Racing fans should definitely be excited for this game.