The Birth Of James Bond 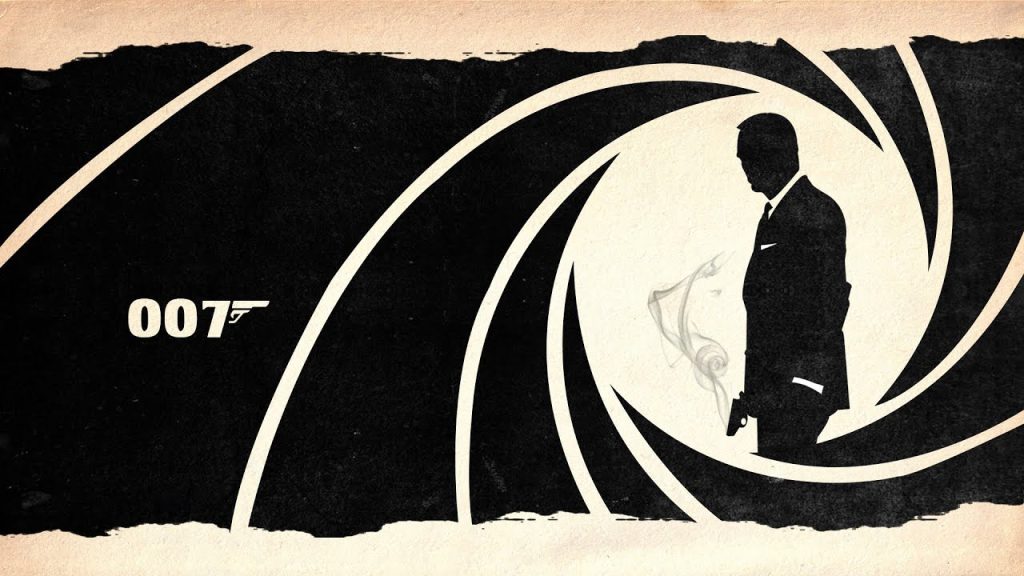 The year is 1952, Johnnie Ray & The Four Lads were crooning away, Singin’ In The Rain tapped into our hearts, and King George VI had just passed away. While all of this was happening, a certain Ian Lancaster Flemming was in Jamaica, creating the world’s most famous fictitious spy.

Yes, while Flemming was sipping cocktails and soaking up the sun, he formulated this character that was inspired by all the secret agents and commando types he met in the Naval Intelligence Division. In fact Ian even hated the name! He said it was the dullest name he’d ever heard but that he actually wanted Bond to be the blunt instrument to which things happen.

Interesting. So the creator of James Bond is saying he could have the personality of a wet paper towel, because the audience would be distracted by all the action in the plot. Well, now we have to dissect 007 to see if it’s worth getting stuck into this saga.

I say saga because there are actually 25 films, with 7 actors playing Bond from Dr No in 1962, to No Time To Die in 2021. It sure is a big binge watch, that’s why some GLARING issues need to be pointed out beforehand.

Bond’s date of birth, for starters. I did some digging and found out Bond was supposedly born on the 11th of November 1920. That means if he was conceived in 1952, he was 32 at the beginning. Bond would be 97 now, they let that one slip in the films! He just magically regenerates and keeps battling the bad guys.

Which brings me to my theory that might shatter how you view the super spy; James Bond is an action genre version of Doctor Who. Yep, I went there. Think about it though, the same central character played by multiple actors over decades.

The only difference is in Doctor Who if in David Tennant’s final scene, he fell over and got knocked out, then Matt Smith would start like Oooh, I’ve got a nasty headache. There would be a scene to let the fans know Yep, we changed the actors, from this scene onwards is a fresh take on this same character. I don’t know if that’s ever happened with Bond.

Another thing is, does each Bond film carry on from the last? So would you miss any crucial information in the latest flick if you didn’t watch Goldeneye in 1995? Because if it makes no difference, then what’s the point of any of this?! It’s like spending ages lining dominoes up for someone to accidentally smash them up. You devote time to something with zero payoff when the story lines don’t come together.

That’s why, to me, the James Bond films are just a guy in a suit who always has an enemy for some reason. Then the special effects team sprinkle in some explosions or car crashes, whatever they’re in the mood for. Throw a love interest in there, and it’s the same exact formula, just flavoured differently.

This doesn’t have to be a complete negative. Bond films are actually the perfect thing to put on the TV screens in PC World Currys. That way, the story line becomes irrelevant. It just needs to be glossy enough to make every show on that screen captivating. I think it can do that. Plus, you blast out some Shirley Bassey and all the surround sound equipment will be sold.

How do you feel about Bond? Let us know in the comments section below.