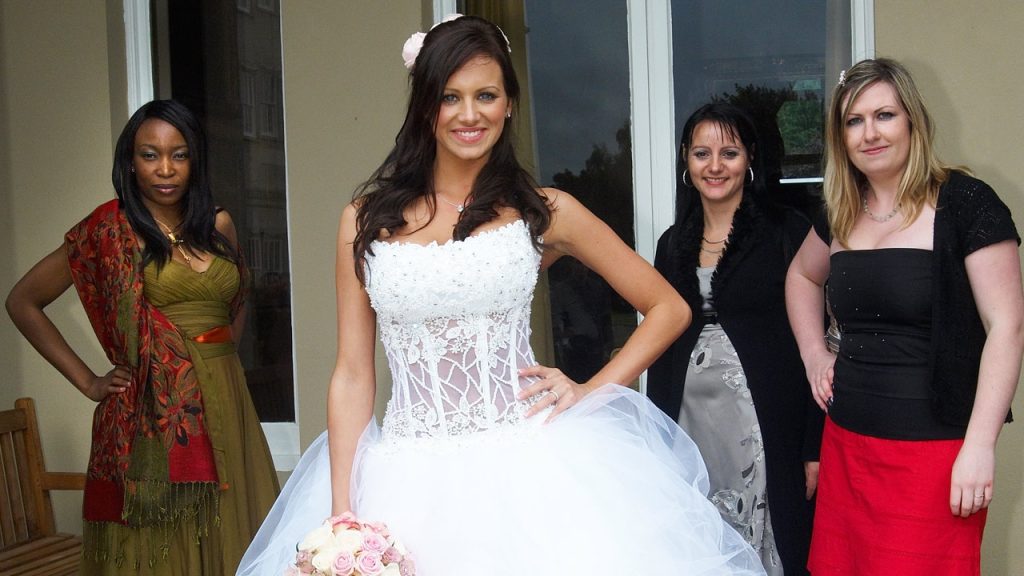 For better or for worse, the 21st century heralded the rise of reality television. The 2000s gave us some truly iconic programmes: Big Brother, Supernanny, Wife Swap. But there are some shows that producers would probably rather we forget. Stereotypes surrounding gender and LGBT+ identities, incredibly rigid beauty standards and cruel commentary were encouraged as channels competed for the greatest shock factor. Sure, some complain that ‘you couldn’t make that these days.’ But would we really want to?

In a similar format to Snog Marry Avoid, participants watch on, horrified, as 100 members of the public wildly overestimate their age. Makeovers take place, often with the help of plastic surgery shown in graphic detail. Infamous for Nicky Hambleton-Jones’ tragic styling and an impossibly cruel narrator, 10 Years Younger is a time machine to the noughties.

The language used is a far cry from what we’d consider acceptable today, ‘The laugher lines on her face are gorges rather than gorgeous.’ Unlike the feel-good experience of the Queer Eye reboot, self-confidence isn’t promoted as an inner journey; it’s beaten into participants with a stick. From the lighter moments where Hambleton-Jones dresses her victims in the most offensive outfits 2004 has to offer, to the painful realities of undergoing invasive cosmetic treatments, I’ve never winced so much during a show. Is it PC-gone-mad to think that we shouldn’t call people who have dared to age ‘haggard, with sunken eyes and a sallow complexion’?

Hear me out. Changing Rooms is a property show. However, it is in essence, still a makeover programme and deserves special mention for this clip alone. While Y2K fashion enjoys its current resurgence, I think it’s good to remind ourselves that the noughties were responsible for some of the most criminal designs in history. I would argue that the destruction of a four-thousand-pound antique teapot collection is brutal. We shouldn’t underestimate the cultural reach of this show; As a five-year-old, I even named my hamster after DIY expert Handy Andy.

What could possibly improve the best day of your life? Inviting a camera crew and three other bridezillas to tear your wedding apart.

I came across Four Weddings in the haze between Christmas and New Year’s in 2016 and proceeded to binge-watch the incredibly catty show. Like Come Dine with Me, four brides or grooms attend and rate each other’s weddings. The dress, food, venue, and overall experience are marked out of 10, with the winners receiving a luxury honeymoon. Much like the earlier Come Dine with Me series, contestants are impossibly harsh, emboldened by the chance to win a free trip to the Maldives. One competitor gave a poor food rating as there was grass on her soup (it was a leek), another left a ceremony halfway through to get a McDonald’s. The show is extremely entertaining, but be prepared to encounter some of the meanest people you’ve never met. It’s not one of those shows you watch to restore your faith in humanity, like The Repair Shop or DIY SOS. It’s no surprise that Katie Hopkins took part in the celebrity special.

I cannot believe this show exists. An American import, the UK version aired for its first season in 2005. In the dating show, one woman lives on a ranch with twelve men vying for her affection – except half of them are gay. If the chosen suitor is straight, the couple takes home £100,000 in prize money. But if he’s gay, the man wins the entire jackpot for himself. So, what is the point of this show exactly? Is it a dating show or a game show? What’s even funnier is that the straight contestants are competing for 50 grand less than their counterparts. The show encouraged some very strange ideas about homosexuality. Why would she think I’m gay? ‘I’m scared of spiders’ and ‘I can’t swim.’ Bafflingly, the show was recommissioned for a second series in 2012.

Honestly, what was the obsession with makeovers? Nine teenagers from Manchester are coached to compete in the Miss Teen International competition in Chicago. The premise is utterly insane. The idea that any teenage girl should aspire to compete in a beauty pageant is a bizarre concept, and only one of the contestants actually had an anti-social behaviour order. Some of the girls have never run into any legal trouble, and admit to ‘drinking and smoking.’ Not exactly unusual teenage behaviour. Like Ladette to Lady, these shows reinforce classist stereotypes and send out a simple message: No woman is allowed to eschew standards of conventional femininity. The endearing moments come from the contestants themselves, not from the formulation of the show.

There’s Something About Miriam

It’s here that we cross the line from outrageous entertainment to plain old cruelty. I discovered the show through the Harsh Reality: The Story of Miriam Rivera podcast, and I thoroughly recommend a listen. In Ibiza, six British men compete for a chance to romance Mexican model Miriam Rivera. The plot twist is that she’s transgender. Creators claimed that the programme intended to push boundaries and question conceptions surrounding sexuality and gender. In actuality, the show used Miriam’s identity for shock factor and reinforced associations of transgender womanhood with deceitfulness. This dating show represents reality TV, and humanity, at its worst. In 2022, trans identities are still furiously scrutinised in the media and have even become the subject of debate in UK party politics. Maybe we haven’t progressed that far from the world of cruelty TV. 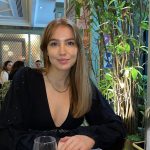