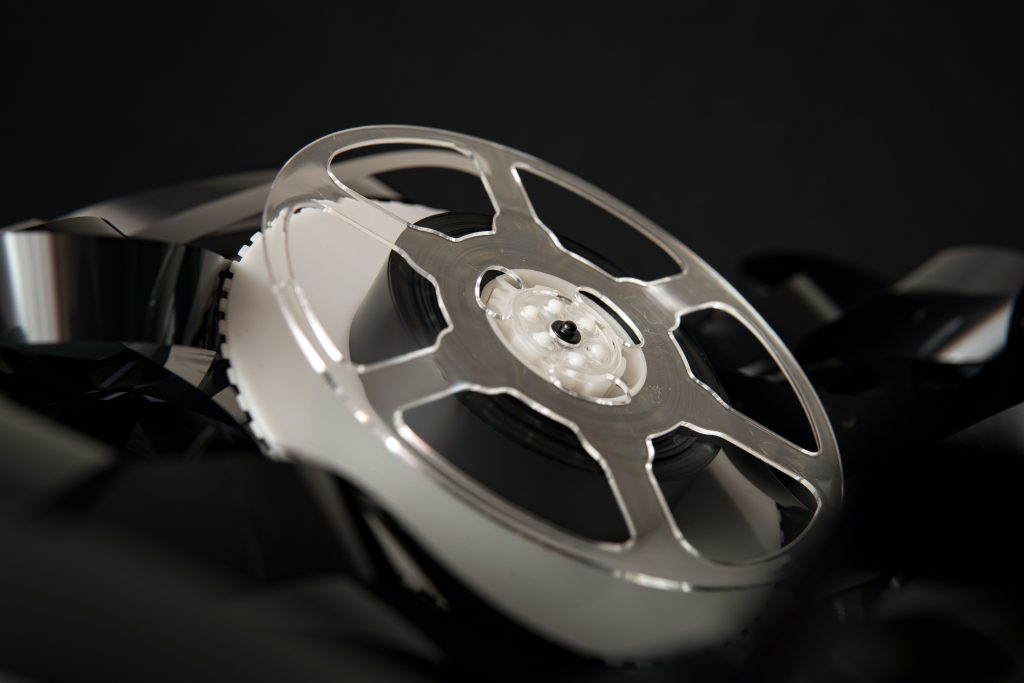 The modern movie industry is a juggernaut of creative media, with the best and brightest working day in and day out to bring you the greatest films they can muster. But if it’s so spanning, why do we keep seeing the same things over and over? Why are there so many reboots or sequels? Is the age of the standout classic over? I thought I’d take a look at the power of nostalgia in the movie industry to better understand why this seems to be the case!

What’s in a Name?

Sequels to a successful film are common nowadays by the simple virtue of people wanting more of what they liked. The original Star Wars trilogy and Back to The Future are just two examples of when this works, not to mention the cinematic masterpiece that is Shrek 2. Reboots happen for the same reason. With nostalgic reboots, people know what to expect. If you liked the original, you’ll like the new one, right? Existing fans come to see the new version and either praise it for its virtues or brutally tear it apart for daring to stand where their beloved once stood. Either way, for a new version the audience is already there, and there is evidence that the premise is something people wanted to see. Studios like knowing what works when they take on a project.

Franchises like the modern cinematic universes are designed on this same principle, to draw in an existing audience, so they don’t have to build up an audience drawn from advertising alone. If you do it right, you can build up and maintain a positive expectation for your films for more consistent ticket sales. In a cynical sense, every new idea is an investment that may not pay off. At least fans will come to see a bad reboot or the next film in a franchise. A film can be amazing, but if no one has any expectations it can go undiscovered, so you can imagine why having that existing audience draw is valuable.

In terms of the money vs the risk, It’s actually more expensive to buy the rights for a remake unless the studio owns the rights already! (which they usually do.) If you buy a foreign film to localise it, for example, it’s often more expensive than buying an original script. However, you can build an idea of how well it will do from the success of the original, so you know the investment is likely to pay off. And even if people dislike the new film, people will go back and watch the original, and if you own the distribution rights, that’s more profit from the old film alone.

Is Having a Franchise Enough?

Audience or not, even if the franchise is well-loved, it still needs to be a well-made film to succeed critically. And when something succeeds, it’s good to look at what’s succeeding and be inspired by it! Just don’t make the mistake of just making the same film all over again. A pet peeve of mine is “that worked, let’s just do that again.” It’s why DC couldn’t seem to make a good film after The Dark Knight trilogy, “They only used grey so let’s do that!” And the new HellBoy reboot tried to be its own Infinity War and summed up its own problem in a single line from the protagonist: “I’d prefer a prophecy with smaller and more relatable stakes.” Studios should know what people liked, but you also need to know why it worked! Infinity War worked because we’d come to love the characters, and The Dark Knight had more than just an immersive colour pallet and a gritty atmosphere! You need to discover why people liked it, why it was a good film. Or else it will appear to be another shallow cash grab. Also, being part of a franchise doesn’t guarantee success, it just means the audience has an expectation and that there is an audience for the new film!

So if it’s so much easier to draw in an audience with a remake, do studios even need to try anymore? Well, yes. Because people know about the cut corners and the lazy reboots, there’s a reason for the stigma and people aren’t blind to it. The backlash is there, and so studios still need to make good films to significantly profit. A connection to a franchise is often seen as a seal of quality, but that can go both ways. If a franchise only has one good film, it won’t hold up and eventually, its connection to the franchise will be a detriment rather than a blessing. Franchises cause a bigger buzz when successful, but a bigger stink when they flop. Lazy movies eventually kill the success of the original film.

Also, reboots and sequels are not a bad thing! Franchises have the draw and the passion in an age in which the original fans have become creators, seeking to breathe new life into a property. Just look at the Star Wars content on Disney Plus! A good franchise stays original! Adds something new and explores the world of the first film further! In a similar vein, for reboots, there are times in which we can do it better with modern technology, such as the recent Dune movie! Originally adapted from a book, with the technology we have now we can make a closer adaptation of the novel’s intended vision.

Finally, All franchises started as stand-alone films, like a small business rising to become a corporate power. And when a franchise succeeds, it makes money for studios to take more chances. So though some franchises dry out and fall from grace, watch the good ones, and thank the ones you didn’t like for the other projects they helped pay for!

So, is Cinema Bad Now?

Is the stand-out classic rarer nowadays? I don’t think so. With the scale of films made increasing, the proportion of good films is probably around the same. Let’s not forget how many original movies sucked between Citizen Kane and The Godfather. We have the benefit of hindsight when we look back at the past and don’t see the ones that are forgotten for good reason. Also, there are probably many great films you won’t see until you look back. It’s not always in the initial success that a film becomes great, don’t overlook the chance of a cult classic. Perhaps your new favourite film came out surprisingly recently, and you just didn’t hear about it?

I feel that the proportion of good films to bad has stayed relatively the same. The more the industry grows, the more desperate they are to make as many success as possible, and franchises of connected films with a consistent fanbase are just inevitable formulae for success. And not even a bad one! They don’t make them like they used to; they make more movies more often! And it’s good to have a few safety net reboots and profitable franchises to keep giving the people what they want and help keep the entertainment coming!