Do it Yourself: Remembering Jamal Edwards 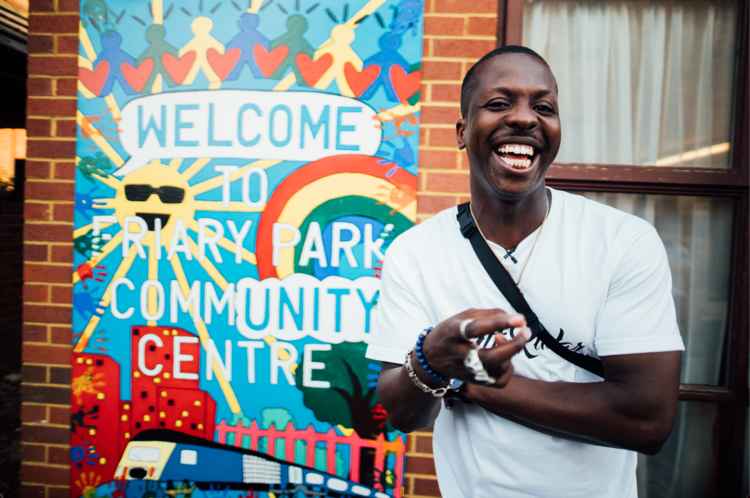 The DIY ethic of filmmaker, author, DJ, philanthropist and SBTV- founder Jamal Edwards MBE, MBA, PhD, is a defining reason why grime and UK hip hop has become the authentic voice of working class Britain. But how loudly could that voice have been heard without Jamal?

He started SBTV when he was 15 and still at school. Education wasn’t important when his teachers were telling him that he was “only going to work in Safeways.” He left with a few GCSEs and a BTEC that he didn’t initially get the grades to study. It’s the story of many inner-city boys which persists today.

He felt frustrated at a lack of opportunity for himself, but mostly for his rapper mates who didn’t have a platform to launch their music beyond the walls of the council estates. These are the labyrinthian areas that successive governments will ignore and people from the bigger townhouses will cross the street to avoid. But there were stars in these estates, and Jamal had a camera.

Eventually, the boy with the camera grew this platform to a YouTube channel with 1.2 million subscribers. He was integral in launching the careers of Ed Sheeran, J Hus, Devlin, Skepta, Headie One and loads more. It wasn’t long before he’d become a millionaire at the age of 22. He became the guy to know. But it didn’t get to his head. Using his newfound status, he opened 4 youth centres, started various grassroots charities and became a role model for the social mobility of young Black men in music and education:

“[The youth centres] have been going for 22 weeks and are engaging with hundreds of kids on a regular basis. But I want it to be thousands. I want to give the kids different experiences and listen to what they want. The biggest thing I want to give young people is to make them know their potential.”

So far, they’ve been a success. One centre in Ealing hosted a workshop with Rihanna’s nail technician and had a visit from Ed Sheeran. They also hooked up a young lad who was interested in cars with a Mercedes apprenticeship. It only takes a quick google search to see the myriad stories of young people who were taken under Jamal’s wing and given newfound opportunities.

Whilst this story may seem like a fairytale of Hard Work = Success, Jamal was candid about his vulnerabilities. He was critical of his own shortcomings, and despite his success, he spoke of feeling like an ‘imposter’. There were feelings of anxiety and there was a dark side to someone who, you could argue, had everything. It’s as profoundly sad as it is profoundly human.

But it didn’t diminish his spirit. He recognised struggle and never lost touch with empathy. In a documentary about men’s mental health which he presented for The Guardian, he disclosed that fans would regularly message him about their problems and he would always try to reply. One example was a young boy from Ireland who was ‘real down low’. The boy was having a difficult time, but despite their lives being a world apart, Jamal Edwards kept in touch and constantly checked in with him: ‘He still messages me now!’

Following Jamal’s fatal brush with a sudden illness, it’s hard not to lament the loss of a young man who gave a voice to the voiceless.

But the sound will remain; it is in the music, the videos and the youth centres. It soundtracked the architecture of an almost forgotten city.

Long may we hear its distant echo.