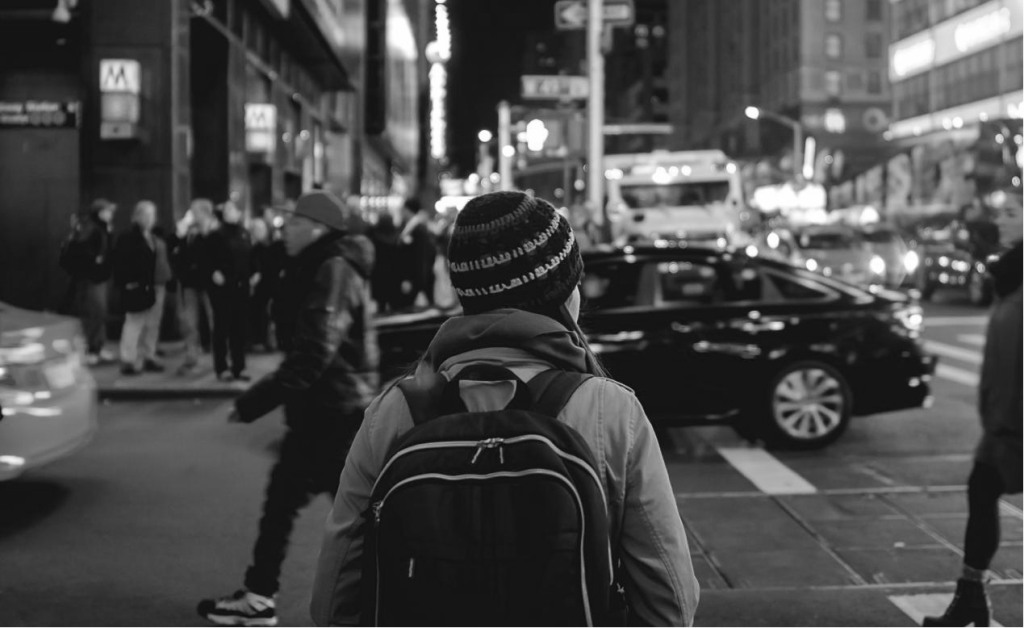 Around 618,000 women experienced rape or sexual assault in the year 2019-2020 in England and Wales alone, that’s more than 70 women per hour who experience at least one of these offences.  Women should be able to feel safe in public and their own homes, but these statistics show that that’s not a viable option, so I’m hoping to bring some awareness and safety options with this article.

In countries like America, self-defence weapons are a lot more powerful and a lot more legal, so gadgets like tasers and pepper sprays are used for protection, whereas the UK prohibits such items. The UK law doesn’t have specifics on self-defence rules but are dependent on each specific case. You can use reasonable force in order to protect yourself or others, and the more threatening the attack the more force you’re allowed to use. The law also states that you can use pre-emptive force to stop an attack happening, but you’ll need good reason to. However, these rulings are more directed towards murderous attacks rather than sexual assaults, and with our PM’s only advice being to “know instinctively that something is wrong”, women have had to teach themselves how to protect. It’s crucial to know that even though gadgets cannot prevent assault they can at least help identify offenders and possibly get justice for the victim. Women are constantly blamed for sexual assault, and I know this article won’t change that, but I think it’s important to understand that we should be teaching people not to assault instead of teaching women how not to be assaulted.

Nevertheless, I’ve compiled a few gadgets that could help reduce the risks and aid in women’s safety: 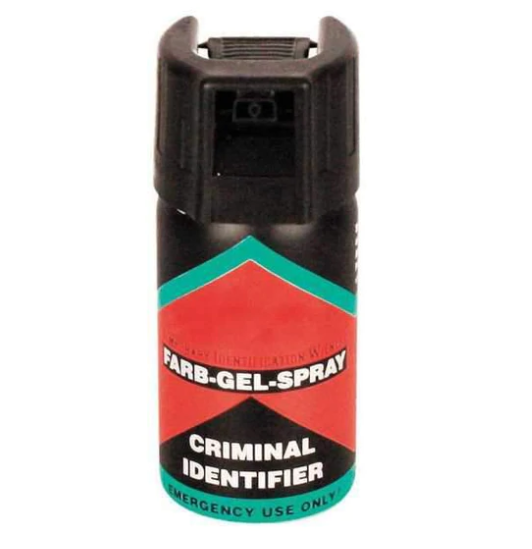 This is a small, handheld gadget that sprays a dye onto the offender and their clothes which can last up to 7 days. Although it doesn’t stop the attack it can be sprayed into the eyes without doing permanent damage, giving the victim enough time to run and get to safety. If this doesn’t work, the spray can still help identify the offender to witnesses and police, making it easier to find and convict them. You can find a great one here. 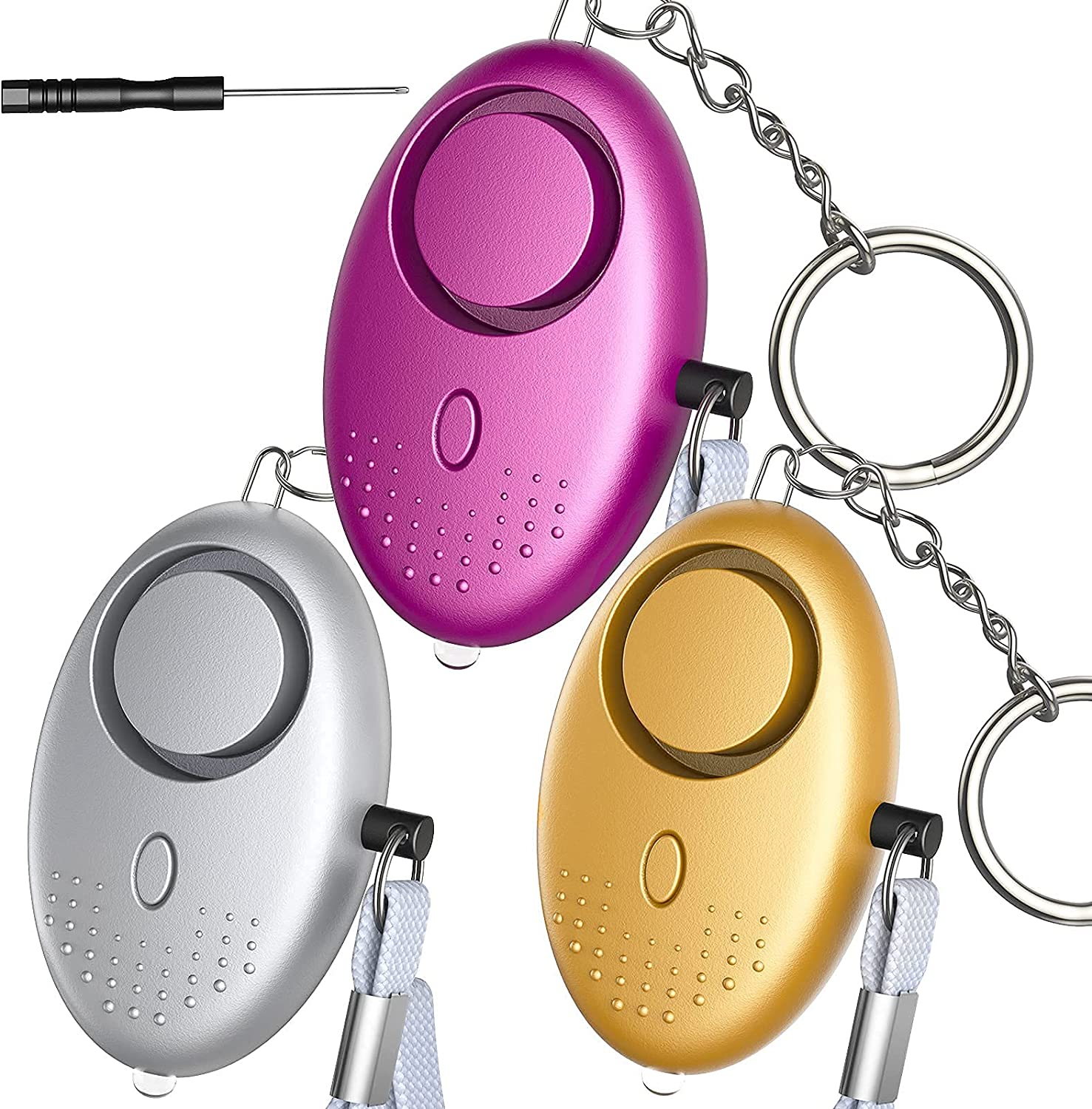 This mini alarm can give off a 140db siren that can surprise and distract the offender giving enough time to run to safety. Until the pin is reinserted the alarm will ring for 60 minutes, alerting anyone close by and possible police in the area. A great pack of three can be found on Amazon. 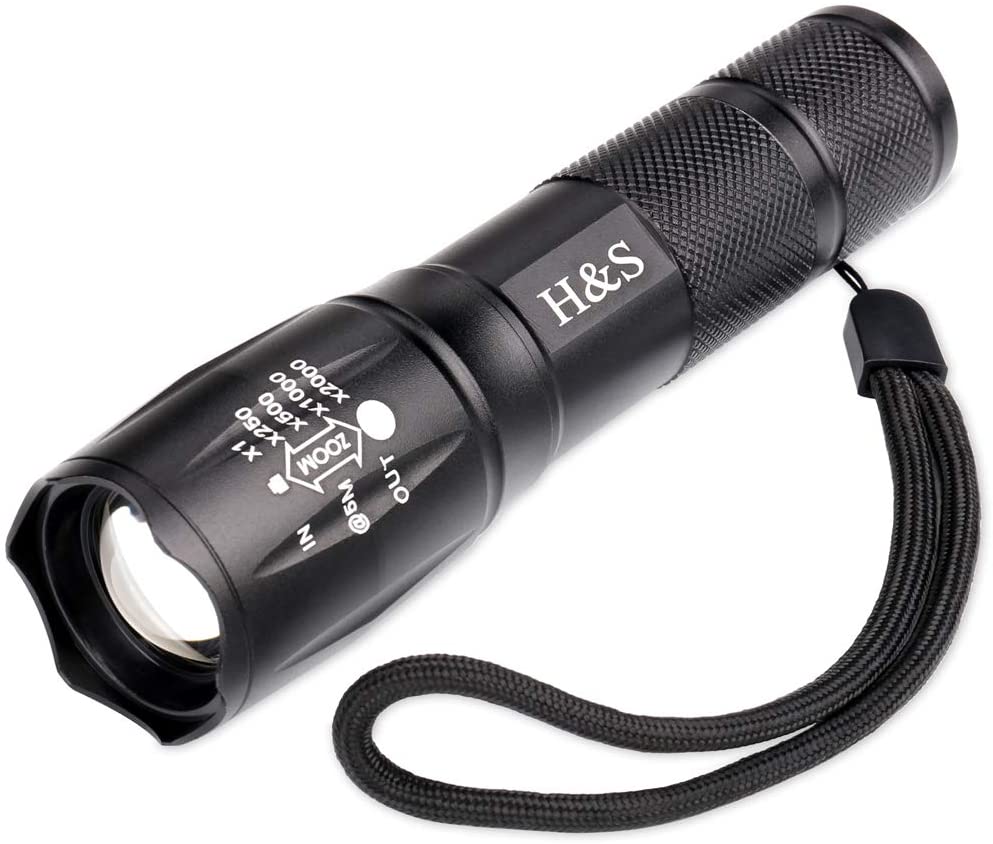 This is a waterproof, LED torch that has 5 modes of brightness and can zoom in and out to focus the beam. This works great to deter potential offenders as it can temporarily affect their vision, hopefully blinding them for long enough to get away. A cheap and effective one can be found here. 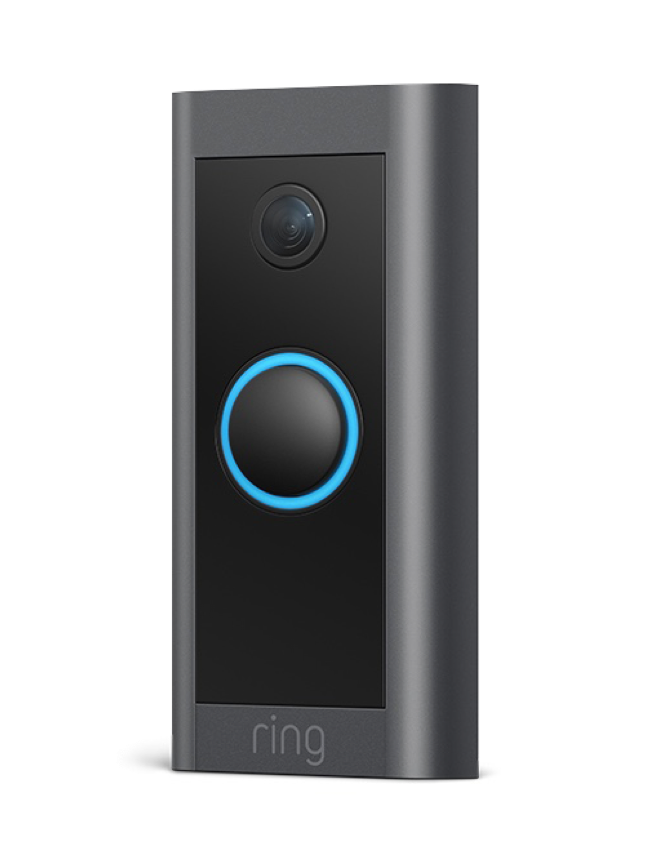 A lot of sexual assaults happen in homes, so I thought it was important to include a Ring doorbell camera. This camera could film threats or even evidence of sexual assault, for example: women being followed to their house, stalkers, or even break-ins. A simple wired doorbell can be found on their official website.

Thanks for reading and stay safe out there!