Should we be scared of genetic engineering? 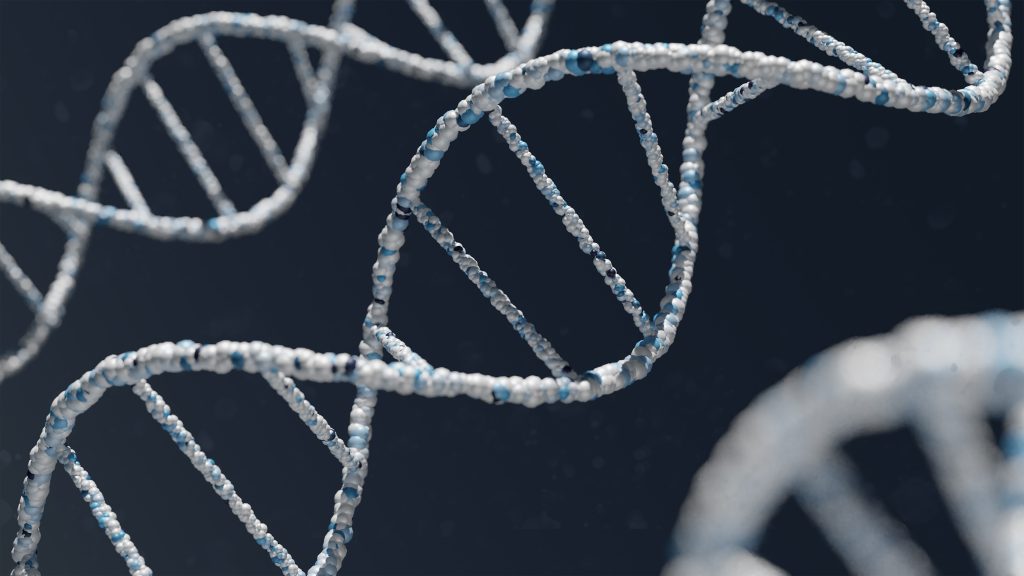 What is Genetic Engineering?

Genetic engineering (genetic modification) is the use of recombinant DNA technology to manipulate and alter an organism’s genes. Now humans have been somewhat manipulating the characteristics and phenotypes of organisms for years with selective breeding which resulted in domesticated animals and different dog breeds, but only recently have we started directly inserting or taking out pieces of an organism’s genes for a desired result.

We already use it

Genetic engineering unlike many may think is already being widely used specifically in the agricultural industry. Such agricultural products are often called GMO’s (genetically modified organisms). It’s used to increase crop yields, nutrient content, reduce the costs of production and use of pesticides, helps give crops resistance to diseases and pests and is also used to improve the look and taste of the crops. Overall, this can help with providing enough food for the worlds growing population and allow farmers to grow crops in otherwise difficult land (like soil with high content of salt or cold environments).

Another thing we use genetic engineering for already is making insulin for those with diabetes. An insulin gene is taken out of human DNA and placed into the plasmid (a genetic structure) of a bacterium. That bacterium is then made to reproduce and duplicate itself and is now able to produce insulin. The insulin produced by the bacteria is then given to people with diabetes as a treatment. This has been a great breakthrough for treating diabetes as previously bovine insulin was used (insulin from cows and pigs) and would often cause further complications.

Genetically engineered crops and other vegetation could possibly be a great risk to the environment. Since the long-term or even short-term impacts of genetic engineering and of releasing GMOs into the environment hasn’t been researched much yet, many fear they could lead to more superweeds. Plants that, due to having genetic resistance disease, pests, and chemicals, would overwhelm the ecosystem and possibly accelerate mass-extinction.

Even if genetically modified plants were made to be as harmless to the environment as possible, is it morally right to interfere with nature in such a way and somewhat force evolution on other organisms for our own benefit? Many people would think it is. (But if those people own a dog, then they may want to reconsider).

If you’ve ever read Brave New World, then the idea of ‘test tube babies’ is already bringing up some slightly creepy dystopian thoughts. Though the combination of genetic engineering and babies is less likely to be used to control societies, it is more likely to be used for consumer use. Imagine being able to choose the eye colour of your baby, or how well they will perform in school exams. Even though this technology’s not arriving anytime soon, as we have yet to fully understand human intelligence and the gene’s that make up a person’s eye colour are a lot more complex than originally thought, we already select embryos that lack certain genetic mutations in IVF, so this type of future is very possible. Moralists and philosophers are quite concerned about the social and moral ramifications of such ‘designer babies.’

Assuming that designer babies would not be an affordable or government provided service, this would make the already wealthy and privileged even more so. The richer would get genetically prettier, smarter, and healthier whilst the poor are completely cut off from such benefits. They’d also have even less chance than they do now of using their natural smarts, beauty, and talent to make their lives better. We should ultimately be aiming for a more equal world where people’s value isn’t measured by their physical or mental attributes, so customising a baby doesn’t seem like a way to achieve that. It also seems like a recipe for chaos and civil unrest as worsening equality rarely brings peace.

However, it’s impossible to deny the benefits of genetically engineered babies, a whole generation could be free of debilitating health conditions, have increased intelligence, or longer lifespans. This could help propel humanity to further technological and scientific enlightenment. And if this were a government provided service with certain restrictions on what could be selected in a child then it’s hard to see how this would be harmful to humanity and easy to see that it could be our next big step as a species.

In the end, genetic engineering is sure to play a major role in humanity’s future whether we use it to improve our agriculture or use it on our children; it is our responsibility to use this technology wisely. Genetic engineering itself is not a good or bad thing, how we decide to use it will determine how it shapes the world.