Webuary: Who Is YOUR Favourite Spider Man? 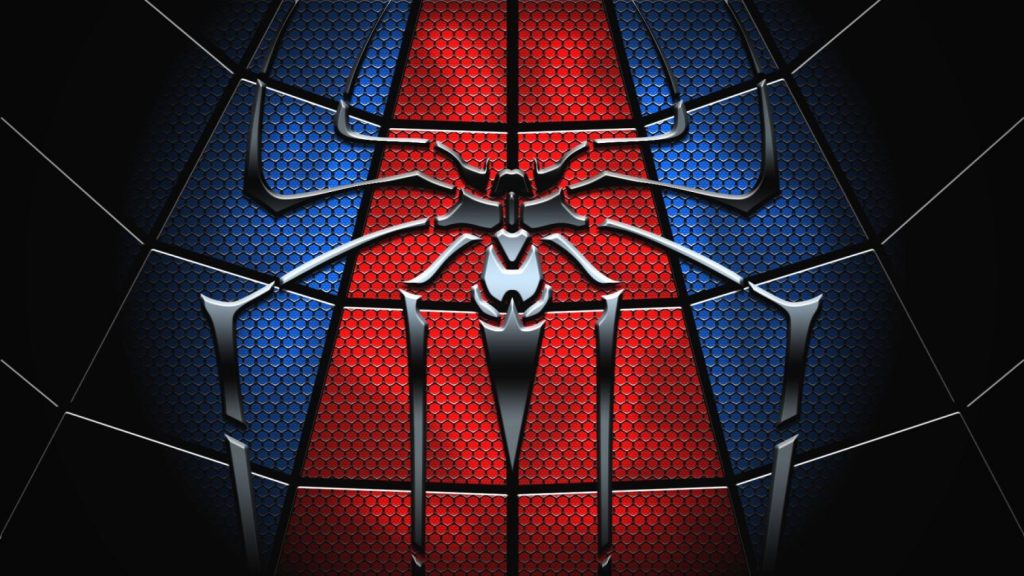 The year is 1962. Bobby Vinton was dominating the charts, Wilt Chamberlain scored 100 points in a single NBA game and Wal-Mart opened its first store in Arkansas. While all of that was occurring, the dynamic duo of Stan Lee and his illustrator partner Steve Ditko concocted a character that had great power, but with that came great responsibility.

Yes, it’s the one and only Spider Man. Although the first original Spider Man comic was released in 1962, there have been three notable iterations of the superhero on screen in live action. So,  we are going to break down this hotly debated topic and decide who did it best.

The first foray into the web-slinging world was by Tobey Maguire. This is where it all started! Maguire really captured Parker’s quiet curiosity at the very beginning. Once that radioactive spider struck Peter; his quiet shell was shattered, and he was learning just how powerful his gift was.

The great thing about the original, is that all of the fans were finding out about the spidey skills AT THE SAME TIME as the central character, so it was like we were on the journey with Peter. Then when Uncle Ben was murdered, the role shifted to more dramatic and less acrobatic. Tobey well and truly laid the foundations from this point onwards.

Next we transition from the noughties, to the 2010’s with Andrew’s adaptation of the friendly neighbourhood Spider Man. This is the first time the audience sees an alternate universe Peter Parker with a different love interest; Gwen Stacy instead of Mary Jane Watson.

Science whizz Peter even created his own artificial web in this world as opposed to Tobey’s, who shot the web directly from his wrists. Garfield also had viewers bawling with his emotional performance. So much so, that fans wanted him back to complete his saga and get the send off he truly deserved with the hashtag #TASM3 trending.

Now we manoeuvre to the present day in which the superhero has swung into the Marvel Cinematic Universe. Tom plied into showbiz as Billy in Billy Elliot The Musical and used his gymnastic ability, to make Spidey super elastic.

Backflips aside, you can tell Tom has studied his predecessors to merge Tobey’s fragility with Andrew’s razor sharp rawness to birth a character that blends both portrayals together so beautifully. It’s not just me saying it, Spider Man: No Way Home was the highest grossing film of 2021, raking in $1.8 BILLION worldwide. So the proof is in the gooey spider pudding.

My personal favourite though has always been Tobey Maguire, because that’s who I first saw as Spider Man, so that is who I relate the role to. That being said, I respect Andrew and Tom for donning the spandex suit, they’ve both done wonders. I just feel that Tobey takes the throne for me as the O.G.

That’s why this topic will keep being debated until the end of time, because everyone has their own favourite. Who is YOURS? Let us know in the comments section below.