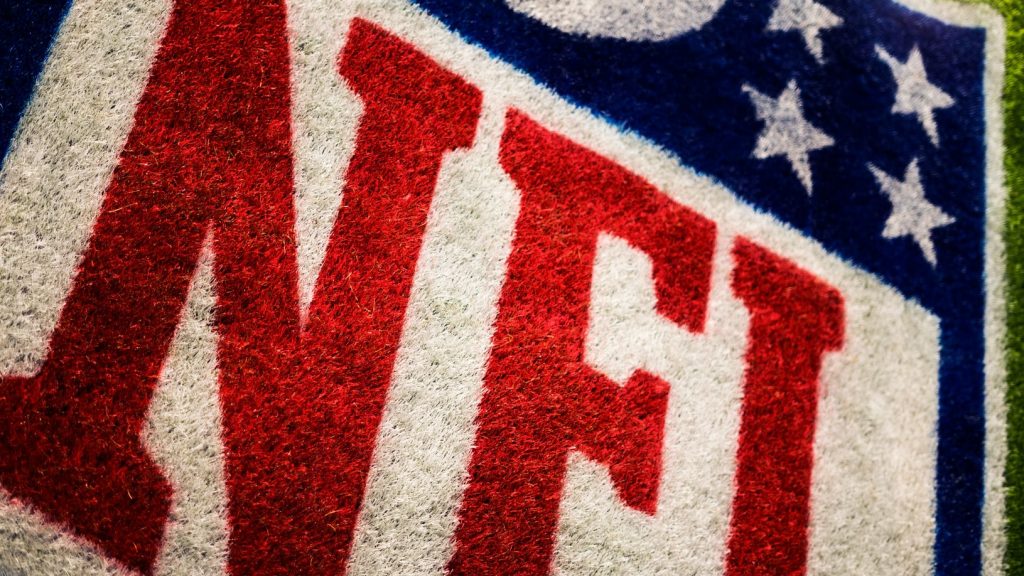 It seems like two minutes since Tom Brady and Tampa Bay Buccaneers opened up the 2021 NFL season with a 31-29 victory over the Dallas Cowboys.

Alas, the Los Angeles Rams’ 23-20 victory in their own stadium over the Cincinnati Bengals secured the Rams’ second Super Bowl title and closed out a memorable season.

With the post-season now concluded, let’s recount some of the highlights and talking points of the season, whilst looking ahead to the 2022 season.

Whilst the big talking points in the off-season will be of the retirements of some of the greatest to ever grace the sport, it seems amiss to not begin with the Super Bowl champions.

The Rams had made it clear with their roster at the beginning of the season that they were making a play for the famous Vince Lombardi Trophy.

And while Sean McVay’s side may have faltered somewhat in the middle of the regular season, the Rams recovered to secure the NFC fourth seed for the play-offs.

The highlight of their run to the play-offs was their clash with reigning Super Bowl holders and NFC favourites, the Tampa Bay Buccaneers.

Tom Brady looked to have come up clutch for the Bucs, after setting up two consecutive fourth-quarter touchdowns to tie the game at 27-27, with 42 seconds left.

However, a 44-yard reception from the Super Bowl’s MVP Cooper Kupp set up a 30-yard field goal attempt for Matt Gay, which he duly converted, sending the rams to the NFC Championship game, where they disposed of the San Francisco 49ers.

The Super Bowl again required the Rams to stick in there, having led the Cincinnati Bengals by 10 points early in the second quarter, with quarterback Matthew Stafford throwing touchdown passes for Odell Beckham Jr. and Cooper Kupp, but the former would be forced out of the game soon after, with a serious-looking knee injury.

The Bengals then woke up just before half-time, with running-back Joe Mixon throwing a stunning touchdown pass to Tee Higgins to pull the AFC Champions to within three points, before Dr. Dre, Snoop Dogg and co. took to the stage for the fabled half-time show.

And life became extremely difficult for the Rams almost immediately after the restart, when quarterback Joe Burrow found Tee Higgins for a 75-yard touchdown on the first play of the half, albeit there seemed to be a blatant foul after Higgins had seemingly pulled on Rams cornerback Jalen Ramsey’s facemask.

Stafford then threw an interception on the following turnover on downs, and it was beginning to look bleak for the Rams.

But the Bengals were unable to add to their advantage during a spell in which neither side could make any genuine progression up the field, barring a Rams field goal which reduced the deficit.

But the decisive moment came with 90 seconds left when Stafford threw a passing touchdown for Kupp to make it 23-20 in favour of the Rams.

An Aaron Donald sack on fourth down meant a turnover on downs for the Rams, allowing Stafford to take a knee on the final play of the game to secure a deserved Super Bowl title for the Rams.And what about the Bengals?

The Bengals defied all odds by reaching the play-offs themselves, far less the Super Bowl.

Having finished bottom of the AFC North in the 2020 season, it was assumed something similar would occur this time around, with Zac Taylor’s side not being thought to be up to much.

But quarterback Joe Burrow stepped up to the plate for the Cincinnati side, having been the first pick for the 2020 draft.

Joined by the exceptional form of running-back Joe Mixon and wide-receiver (and rookie of the year) Ja’Marr Chase, the Bengals stormed to the AFC North title with relative ease before beating the Las Vegas Raiders, the AFC’s no. 1 seed Tennessee Titans, and the favourites Kansas City Chiefs on their way to a Super Bowl showdown with the Rams.

Whilst Zac Taylor and co. will be left to lick their wounds following a late Super Bowl defeat, there is a bright future for this young Cincinnati outfit, who are in the best position they’ve been for years in terms of being regular post-season challengers.

Unusually, the biggest talking point come the end of this season is not the Rams’ second Super Bowl triumph, but that of Tampa Bay Buccaneers and former New England Patriots quarterback Tom Brady’s retirement.

Agreed in most quarters of the world as the greatest to ever play the game, the NFL will be a worse place without the seven-time Super Bowl champion, and it will be particularly interesting to see how the Bucs go about replacing him.

Another interesting development will be that of how the Pittsburgh Steelers go about replacing long-serving quarterback and two-time Super Bowl champion Ben Roethlisberger, with the franchise needing to improve its offensive line at the same time.

The Green Bay Packers were most people’s post-season favourites for the Super Bowl, with quarterback Aaron Rodgers winning the MVP for the season, but that didn’t prevent the Packers from succumbing to the 49ers in the Divisional Round.

As with last year, there are plenty of discussions about Rodgers’ future with the Packers, though you’d be hard-pressed to see him leave the Packers, with the Denver Broncos and Steelers looking to be the most likely destination for the league’s MVP, should he decide his time is up in Green Bay.

The Buffalo Bills and Kansas City Chiefs played out arguably the game of the season when a Patrick Mahomes inspired Chiefs side won 42-36 in overtime in the Divisional Round.

However, the Chiefs were disappointed in the following round after a defeat at the hands of the unfancied Bengals, with Mahomes’ performance inconsistent in the second-half and overtime in that game.

Both the Chiefs and Bills will fancy themselves for another crack at an appearance in the Super Bowl next year, and with Josh Allen and Mahomes dictating things from quarterback, you’d be hard-pressed to find two better contenders for the Rams’ title.

Alongside the Rams, Bills, Chiefs and Packers, the 49ers will want to build on this season’s appearance in the NFC Championship Game, with a strong draft and improvement to the current playing staff, to potentially make them a Super Bowl contender next season.

The Dallas Cowboys are another team who will feel disappointed at their post-season performance, with a defeat to the aforementioned 49ers in the Wild Card round.

A lack of discipline when in the lead was the Cowboys’ major downfall of the season, something which head coach Mike McCarthy will need to sort out for next season.

The AFC’s no. 1 seed Tennessee Titans were extremely disappointing in their divisional-round defeat to the Bengals, mainly due to the poor performance of quarterback Ryan Tannehill in that particular game.

Sharper performances and fewer injuries will be required for the Titans to make a run at the Super Bowl in 2022.

Ultimately, the story of the season will be the retirement of the greatest to ever play the game.

But with such a strong line of young potential franchise quarterbacks taking charge of the league, the NFL is in for an exciting future.