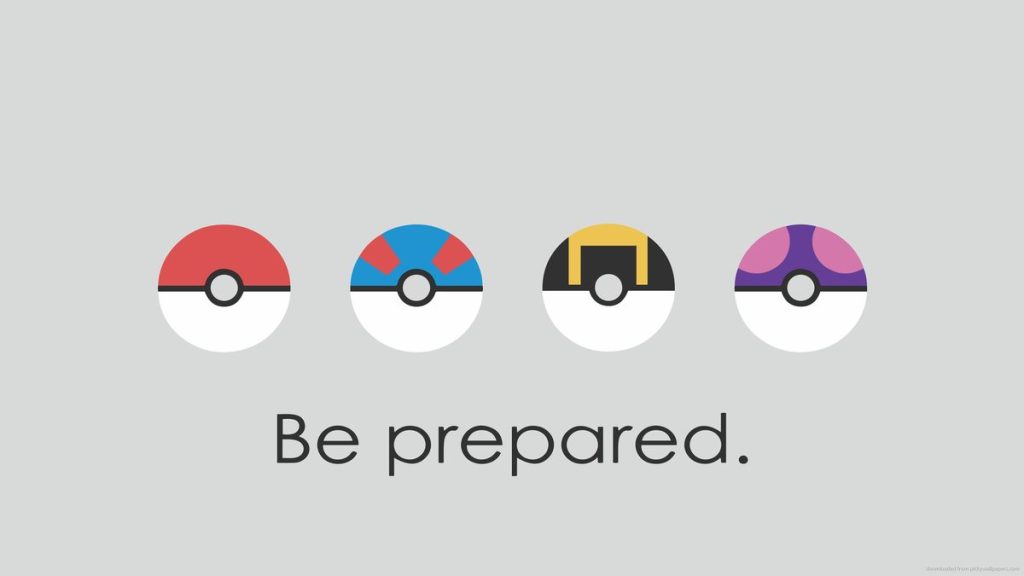 The year is 1996. Oasis were controlling the charts, Changing Rooms had got people stuck into DIY and footie fever struck with Euro ‘96. While all of that was kicking off, a little party of Pocket Monsters were just hatching. That’s right, I am talking about the birth of Pokemon and today is all about them as we celebrate world Pokemon day.

The Pokemon animated series is a GINORMOUS universe that has been in action for 25 years now and really brought Japanese anime style dubbed cartoons to the forefront. The characters are also classic for cosplay or any costume event.

I just love how it brings non-violent action to a children’s TV show and motivates them with healthy competition.  A fun fact, the Pikachu character is not completely made up. It’s actually based on the golden possum.

Yes, this is where kids and adults compete in real life; with pokemon cards. Although not against each other. This has been a hot commodity since 1996 and it has yet to quit. The game follows the same template as Top Trumps.

Each card has categories with different scores and players win their rival’s card if they have a higher score in the same category. The legendary Pokemon cards are even more valuable. This game was SO POPULAR that it was banned in school for promoting bad gambling habits in children. So be wary when you start a card match.

What an underappreciated gem this was! Pokemon Channel was released in 2003 exclusively on GameCube and was actually ahead of its time. Take Gogglebox for example; a TV show where we watch regular people watch TV, very trippy.

It was a crazy summer when this game popped off. England were en route to the World Cup Final, the sun was shining and people in London were smiling! Nostalgia aside, Pokemon Go brought Augmented Reality to the mainstream with this app.

It updated the classic Pokemon formula from tapping A and B to capture your creature, to including your real surroundings. I believe the premise behind this idea was to get people exercising by walking around thereby getting oxygen and blood pumping to the brain. You just had to be careful you didn’t walk into a lamppost while trying to squirm a Squirtle into your Pokeball.

Are YOU a fan of Pokemon? Let us know in the comments section below.