The Problem With ‘Get Over It’ 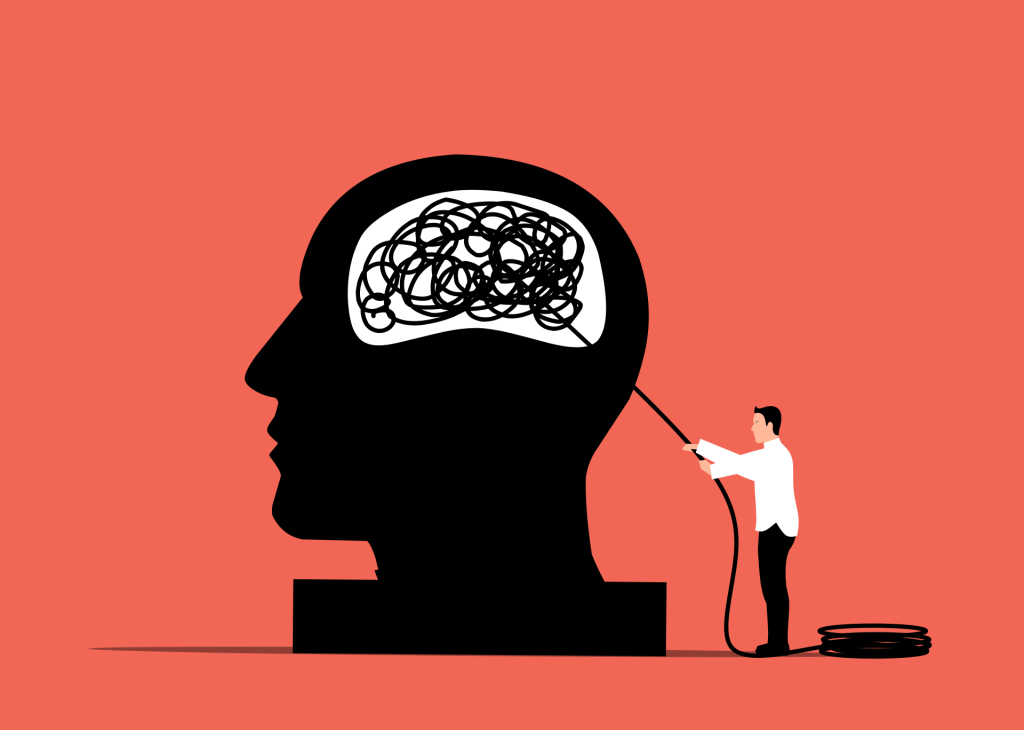 It’s such a small phrase but one that can hold a lot of weight and have a larger impact than we may think. I hear it being thrown around a lot when people open up about how they feel. I’ve had it as a response myself when I have opened up and discussed my feelings. For many people, opening up can already be challenging. So imagine how much harder it is to open up and be met with an insensitive or hostile response.

No matter how it’s phrased, or the tone used, it is not comforting in any way shape or form. There are several issues with it and too many people use it as a response. It doesn’t take much effort, so I guess it’s an easier response than trying to come up with something meaningful. However, when someone uses that phrase, I often find myself wanting to laugh, not because it’s funny but more so ridiculous.

Using that phrase could perpetuate a number of views:

Sometimes it is important to put ourselves in another person’s shoes or at least try to understand.

For many people it can be hard to regulate their emotions and this is even harder for those with mental health challenges. Painful events such as grief can cause us to act irrationally, and everyone responds differently. So just because you might be able to move on from hard times easily, that’s not the case for everyone. Many individuals may take longer to heal and move forward, but it doesn’t necessarily mean they are not trying to recover.

The majority of the time if somebody is struggling to ‘get over’ an event or emotion, then it most likely is because it holds a lot of weight in their life. I for one often find myself wishing it was straight forward to box up an emotion and quickly move on. Unfortunately, some events we face in life are not solved within an instance and can feel like a black cloud hanging over us. Often it is important that we come to terms with our emotions before we can move on. If a person has not yet had a chance to process a situation this will also make it hard for them to ‘get over it’.

So when you are quick to tell others to ‘get over it’, consider these things:

The chances are the answer is a no, and therefore try to offer support. Whether that’s just listening to them or helping them to work through their emotions by offering resources. Alternatively think of it in another light, when someone tells you to calm down, does it help you to calm down? For the most part being told to calm down when you are angry only makes you feel more annoyed or upset. The same applies here, it is just a meaningless phrase that can do more harm than good. But if you stop and listen then you could gain more understanding and most likely realise, they can’t just simply ‘get over it’.

What are some alternative responses to ‘get over it’?

So in future when you tell someone to ‘get over it’ remember that it may be tough for them to. Instead listen to what they have to say, sometimes all someone wants is a listening ear and reassurance.