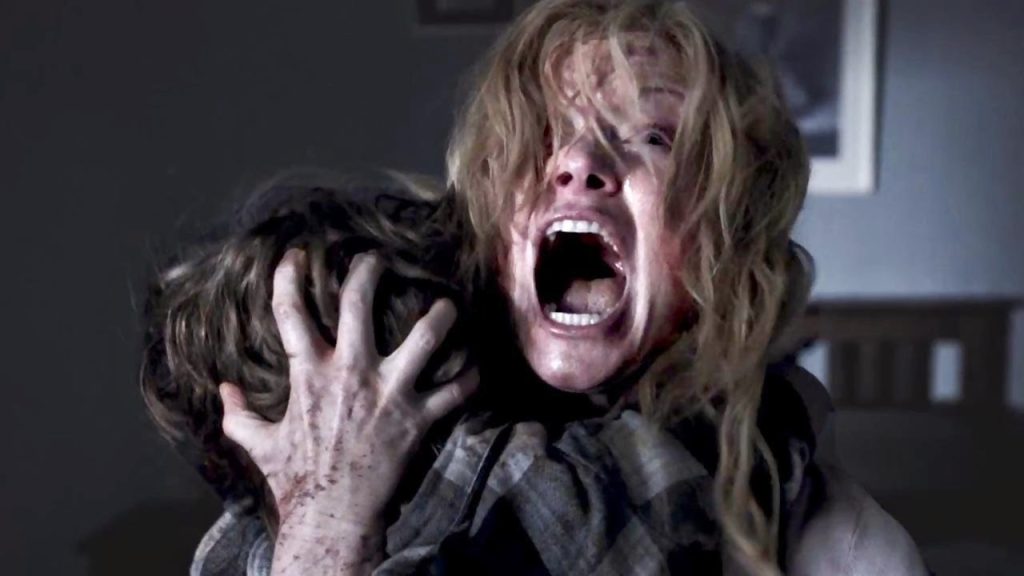 This year, the winner of the prestigious Palme d’Or at Cannes film festival was none other than Titane: a bizarre body horror from Julia Ducournau. This film is the perfect example of what has now become known as “art house” horror.

A sub-genre of horror that is essentially the blend of traditional horror elements combined with the sensibilities of an art house film, art house horror takes inspiration from both genres and is focused on eliciting fear from an audience, but with a focus on cerebral storytelling. Often, they are slow-paced stories exploring heavy themes, with a sustained atmosphere of dread rather than straightforward scares, featuring innovative and experimental filmmaking techniques.

The term “art house horror” was initially used in message boards in the early 2010s and early examples would be Let the Right One In (2008), and Only Lovers Left Alive (2013) that took an experimental direction in their vampire stories. But the first example to really turn heads was The Babadook. The independent Australian film received international critical acclaim and was praised for its horrific blend of chilling atmosphere, with thoughtful explorations of motherhood and depression. Critics noted its originality in a genre currently dominated by cheap jump scares and likened it to psychological thrillers like the critically acclaimed Repulsion (1965).

Of course, art house horror as a term might be relatively new, but, looking at the horror genre, these art house horror hybrids have always existed. Many of the most successful horror films of all time would fit into this category if they were released today; The Shining (1980), Rosemary’s Baby (1968) and The Exorcist (1973) have all the hallmarks of art house horror. It’s for this reason that a number of critics call art house horror simply “elevated horror”, implying that it is less of its own genre and more of a mark of quality.

But still, there is an undeniable difference in the way these films tackle their subject matter compared to other films in the horror landscape.

Take Midsommar, for example. On the surface, the film bears a close resemblance to the British horror classic The Wicker Man (1973), but at the heart of the film is the breakdown of a couple’s relationship. In fact, it is not a horror, but a Swedish art house drama-‘Scenes from a marriage’(1973)- that director Ari Aster credits as one of the key inspirations for the film.

This is not to say that art house and horror never intersected before. There are plenty of examples, but the 2010s saw a definite shift towards taking art house sensibilities and applying them to horror storytelling. Films like The Witch, Hereditary, and Get Out dominated the horror landscape, not just critically but also at the box office.

It’s a welcome change to a genre that, for the last three decades, has been dominated by endless sequels and formulaic copycats milking the latest trend- whether it be slashers, found footage or gore fests.

Whether this is a new genre or simply the best of its kind, this trend has without a doubt given a voice to some of the most innovative filmmakers of the last decade.