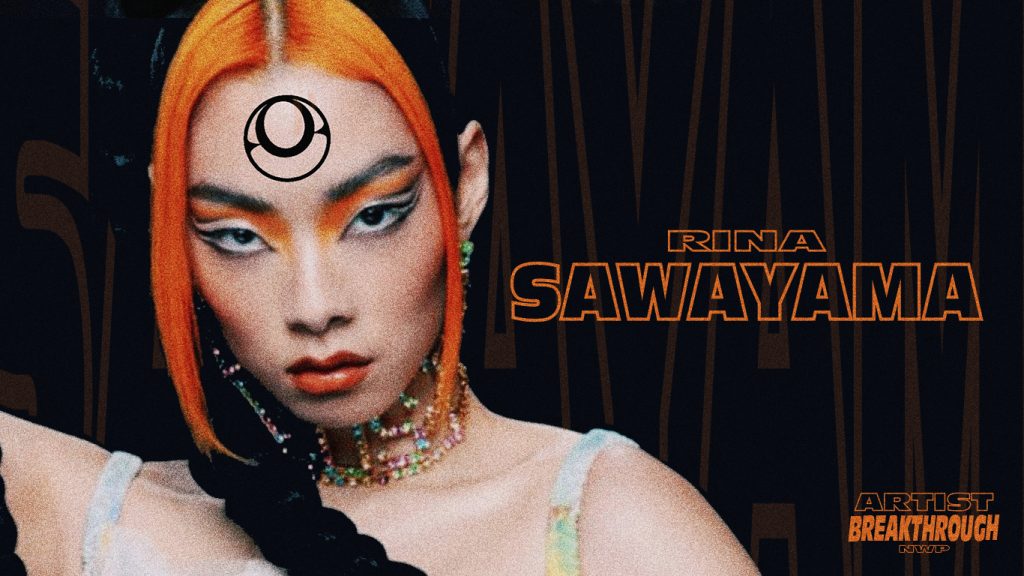 This week’s Artist Breakthrough features no other than pop idol Rina Sawayama! She has blessed our ears with her tastefully modern, electrifying music, whilst remaining iconic as ever in her thriving modelling career. If you’re a fan of hers already, or if you’re completely new, read on to find out more about Rina’s history, music, and career!

Born in Niigata, Japan, Rina Sawayama lived there for 5 years until moving to London. Rina was studying politics, sociology, and psychology at Magdalene College in Cambridge when she discovered her love for music and modelling. At university she performed in a hip-hop group called Lazy Lion, with Theo Ellis from Wolf Alice.

She began her solo career in 2013 with her debut single, Sleeping in Waking, and later that year released the Halloween single, Terror, under the name ‘Riina’. In 2015, she released a music video to her track Tunnel Vision, and in 2016, she released the single Where U Are: which explores human interactions with social media. C-Heads Magazine details Rina’s explanation of the track, online you can ‘present your best edited self, and bypass lots of the messiness and awkwardness that comes with real human interactions.’

Rina continues to build on the technological-esque theme to her music, as in 2017 she released Cyber Stockholm Syndrome, a single that premiered on The Fader. Rina describes the song as happy, sad, honest, and autobiographical. She explains that once she saw the internet as a ‘captor of our time’ but now embraces a positive relationship with her online self, ‘as an act of self-preservation and defiance.’ Cyber Stockholm Syndrome is about both pessimism and optimism, anxiety, and freedom.

Later in 2017, Rina released singles Afterlife and Tunnel Vision, and then independently released her debut EP, Rina. Rina revealed in a tweet that due to being unsigned, she had to work 2-3 jobs at once to afford to release the Rina EP. And to her advantage, Rina was a success, the positive reviews spilled in and the EP even made Pitchfork’s list of best pop and R&B albums of the year – alongside other pop idols like Dua Lipa, Charli XCX, Lorde, and SZA. Rina made a few more independent releases before embarking on her Ordinary Superstar tour in 2018, then moving on to support Charli XCX on her tour in 2019.

In 2020, Rina finally signed to indie record label Dirty Hit Records, the team behind The 1975 and Wolf Alice, whilst beginning to expand on her sound. Her debut album, SAWAYAMA, was released in April 2020 and reached widespread critical acclaim. SAWAYAMA was a hugely successful album, bringing the sound of nu-metal into the mainstream, and receiving masses of positive reviews – including one from Elton John, saying it was ‘the strongest’ record of the year.

The Hyundai Mercury Prize nominated leading artists like Charli XCX and Dua Lipa, but unfortunately not Rina. As she moved to the UK at age 5, Rina expresses her heartbreak to VICE due for not being eligible to enter UK music awards – even though she holds an ILR (indefinite leave to remain). She’s treated identically to British Citizens, as she has been here most of her life, and doesn’t understand ‘this level of gatekeeping’.

Rina went on to release a deluxe version of her album, and in 2021, released a new version of her song Chosen Family as a duet with Elton John himself. Later that year she went on to perform her Dynasty tour, playing songs from her album and previous EP. And, its confirmed that she’s working on her second studio album after performing her brand new song Catch Me In The Air whilst touring. Her most recent project was Beg For You, a collaboration with Charli XCX.

If you haven’t heard her music, I’d strongly recommend it. A tasteful blend of shimmering R&B and wild nu-metal, Rina Sawayama will definitely satisfy your need for a new sound. And keep an eye out too, she announced her second album a while ago so hopefully we can expect something soon…

What do you think of Rina Sawayama? Hit or miss? Let us know in the comments! 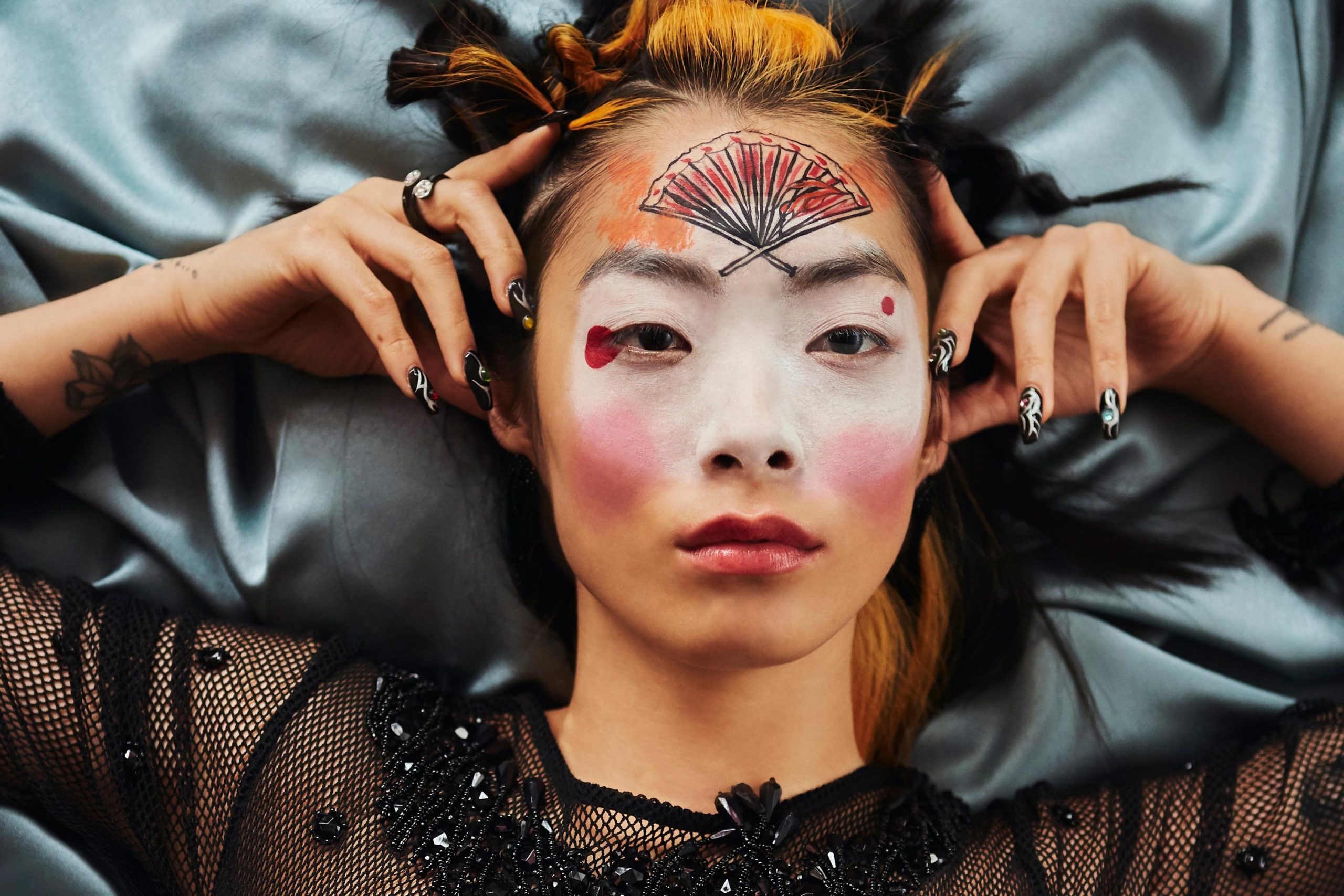