Let’s Discuss: What Really is the Best Movie Franchise of all Time? 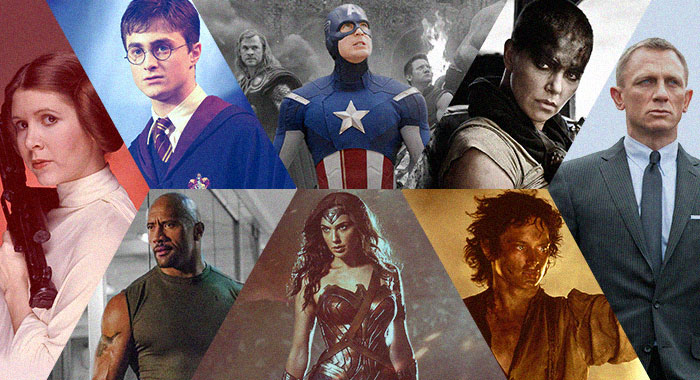 What makes a good movie franchise?

A movie franchise begins with the basis of having 3 or more parts in the series, but to make a good movie franchise you must build a strong fanbase. When thinking of a popular movie franchise, a bunch of names come to mind, of course there are the obvious ones: Marvel, DC, Harry Potter, Star Wars etc. These classics have come to define the phrase ‘world-wide phenomenon’; making die-hard fans in every corner of the globe, as well as A LOT of money. The definitive tell-tale sign of a successful movie franchise is receiving attention from fans of all ages. When you have fans who were there for the very first premier bonding with fans who were born 10+ years after, it shows the incredible impact of the franchise. Simply put, a good movie franchise should be timeless.

If you took a room full of people and asked them what their favourite movie franchise was, you would probably get a different answer from everyone, and some may not even be able to give a straight answer. That’s the issue; more times than not, people are huge fans of more than one franchise, (I mean there are so many to choose from- so can you blame them!) making it hard to pinpoint an exact number on the ultimate fan favourite. Movie fans and critics alike have been debating for years what franchise should take that all important No.1 spot to no avail. If you do a quick google search, you’ll find hundreds of websites and forums full of die-hard fans defending their chosen franchise- it can get a little intense. 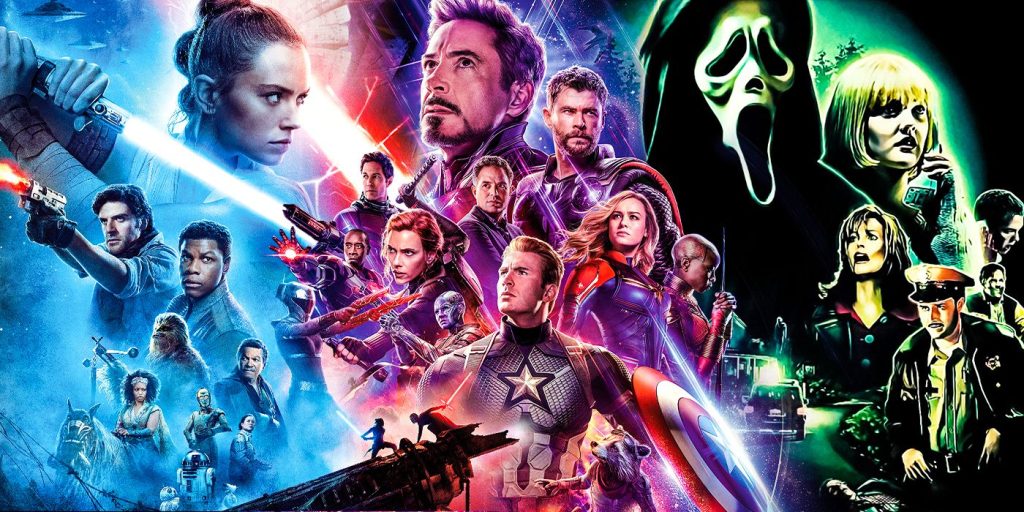 So how do we decide this age-old question?

First of all, let’s take a look at the statistics; I mean numbers never lie, do they? In recent reports published, the top 10 highest grossest movie franchises were as followed:

It’s no surprise this is number one on the list. With 27 released films under their belt, Marvel have managed to rake in over $25 billion worldwide, making it officially (in terms of official statistics anyway) the most successful movie franchise of all time. 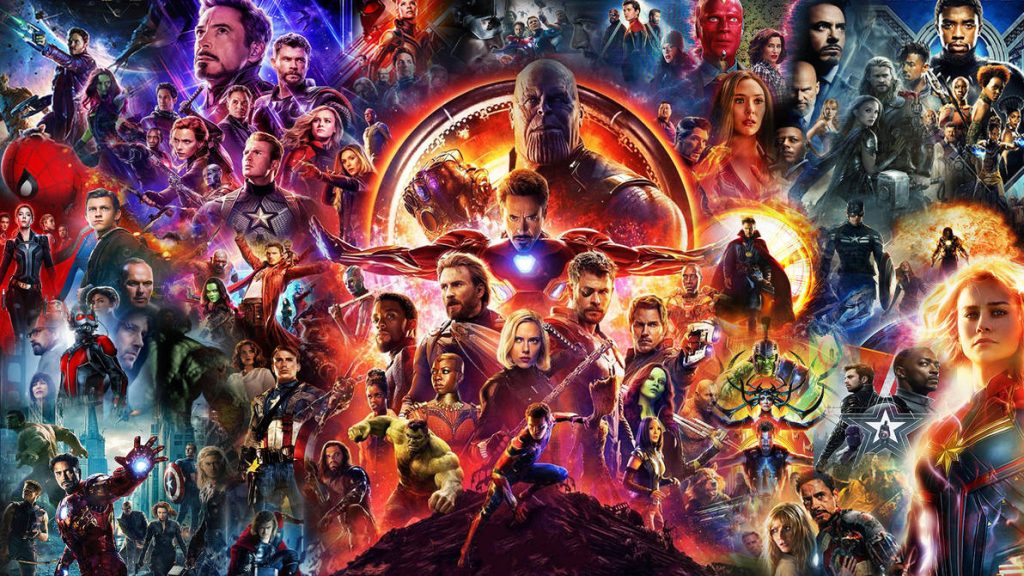 Following close behind we have Star Wars, with fans old and young alike Star Wars has long become a classic. With over 40 years since the release of the first movie, the minds behind the franchise have done impeccably at keeping it fresh and exciting for its fanbase, successfully securing it a comfy spot on the list of greatest of all time. I mean a worldwide gross income of over $10 billion, c’mon that’s impressive. 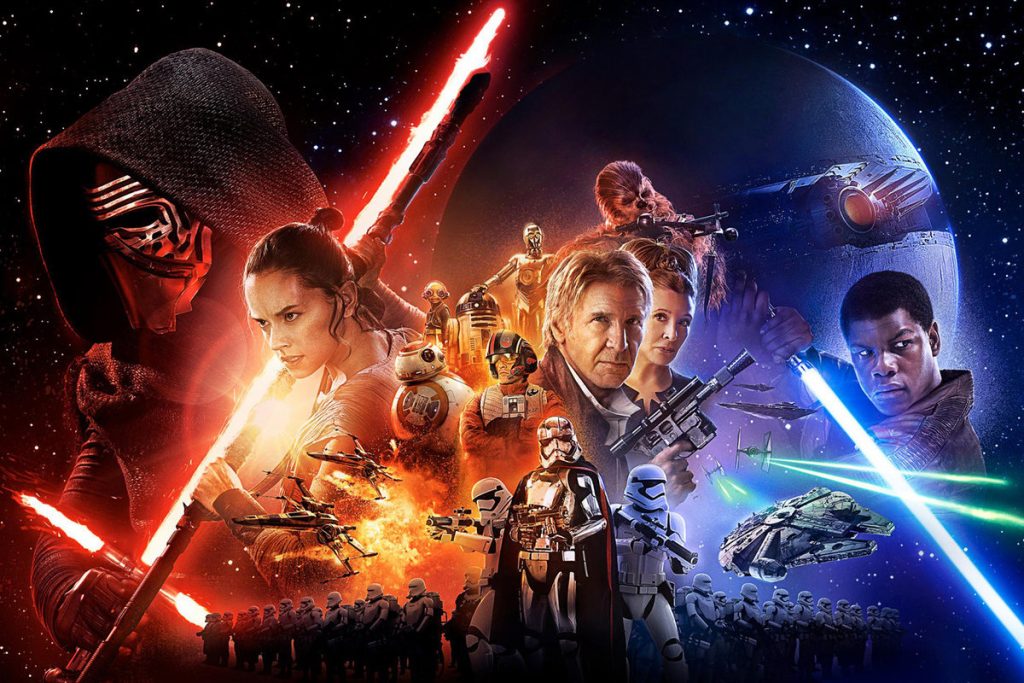 Up next, we have my personal favourite: Harry Potter. With 8 movies to bring the books to life, Daniel Radcliffe (Harry Potter), Rupert Grint (Ronald Weasley) and Emma Watson (Hermione Granger) stole the hearts of children and adults worldwide when it first premiered in 2001. What is even more impressive is J.K. Rowling then served up an extension to the beloved franchise: Fantastic Beasts and Where to Find Them, which generated 3 more movies for fans to adore (the 3rd due to be released in April 2022). To date, the franchises combined have earned a worldwide box-office of over $9 billion. Now I know what you’re saying: Spiderman belongs to the MCU, and while that is true it also is considered its own franchise. Spidey has managed to swing his way into the top 5 while raking in a box office total of over $8 billion across 11 movies. Peter Parker may not have been able to keep his identity safe but with numbers like that I’m sure he doesn’t mind all the buzz. Of course, any list of great movie franchises wouldn’t be complete without the legend himself. James Bond fans have seen many faces take on the role, all of which seem to be of great calibre, but it was Daniel Craig that managed to bring the most profit and attention to the infamous spy. With the franchise being an impressive 60 years old and donning 25 films (earning close to $8 billion), its no wonder the spy has managed to sneak his way this high up on the list. 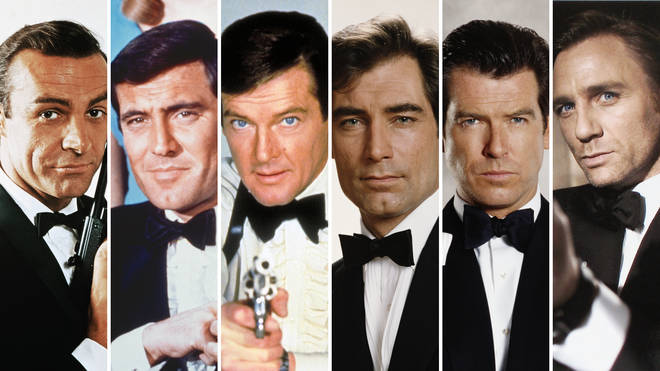 Now much like Harry Potter, this franchise starts with the original trilogy (LOTR) as then gains an additional trilogy (The Hobbit) to re-capture the audience’s hearts of this middle earth franchise. Even though both sets are extremely successful, it is the original three movies that are more critically acclaimed. All in all, an estimated $5billion isn’t something to complain about. 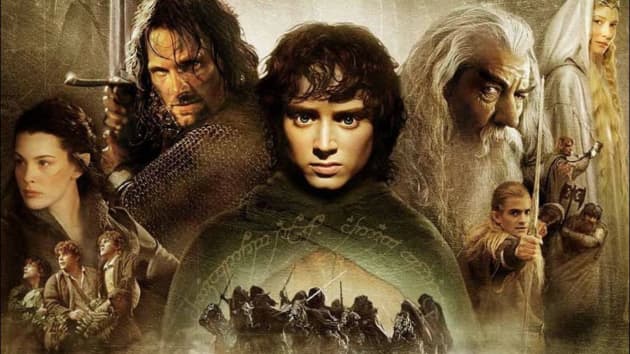 Another Marvel produced franchise enters our list making it the 2nd one so far (not including the universe itself). Its not hard to see why Marvel are the highest grossing franchise of all time when you have numbers like this. Over 4 movies, Iron man, Captain America, Thor, Hulk, Black Widow and Hawkeye have managed to not only save the world from vengeance–filled aliens countless times, but have also raked in a whopping $7.7 Billion for their cinematic universe. 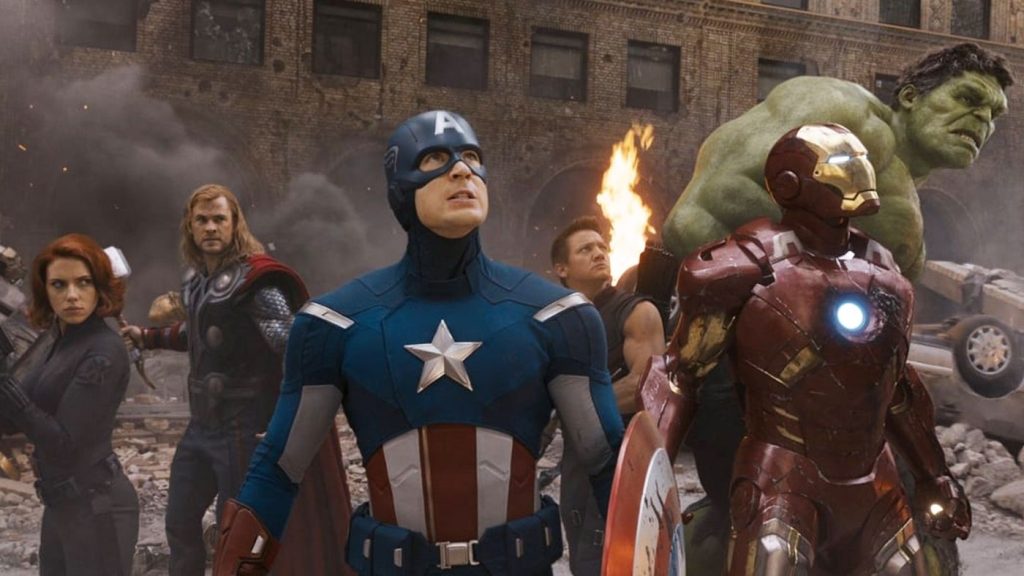 With 26 movies over a course of 50+ years it would be a crime if Batman didn’t earn a place on the list of best movie franchises. Being DC’s most popular hero pays off. Dom and his team have raced to the top over their 8 movies, earning them a place on the list. With 11 movies and 6.6 billion worldwide box-office they show no sign of slowing down anytime soon. Finally, we have the DC extended universe. Consisting of the likes of Batman, Aquaman and Wonder Woman, DC have made a very impressive name for themselves. Comic book fans have proven to flood cinemas to watch releases, gaining their favourite heroes over $5 billion in revenue. It may not be nearly as much as what Marvel have made but the age-old Marvel VS DC is a rivalry for the books. 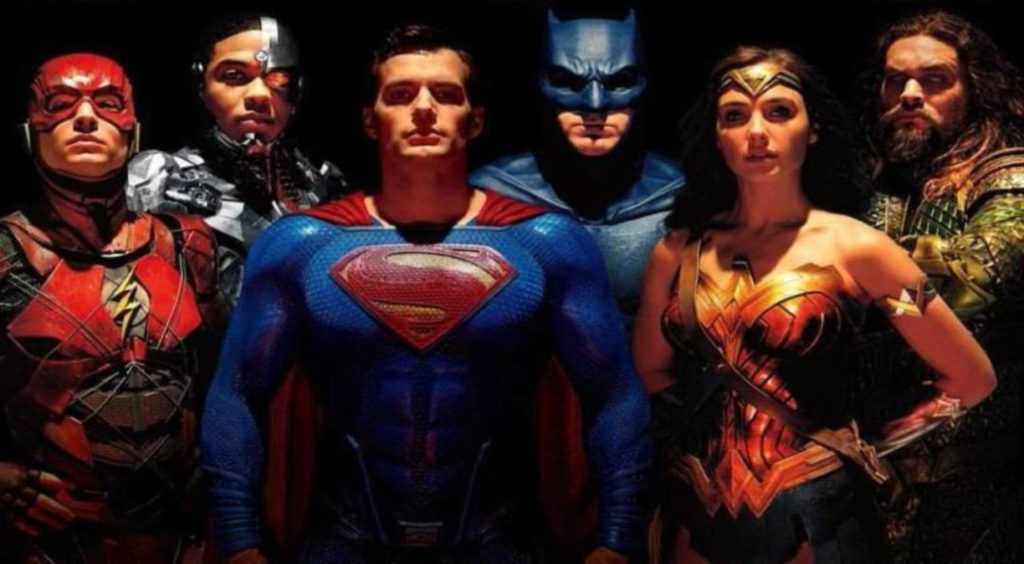 Ok so clearly if we look at the box office popularity, we have a clear winner: Marvel Cinematic Universe. This is up for debate and of course I have to agree, Marvel is an amazing franchise with little to no faults, however I’m not convinced its rightfully the winner. There are also some honourable mentions such as The Terminator and Mission Impossible that didn’t make this list, but keep in mind, our opinions are subjective, we all have our favourite genres and that’s completely fine. I think the question of “what is the greatest movie franchise of all time?” Is one that’ll have to remain unanswered and that’s the beauty of it. It leaves room for debate, showing how dedicated fans really can be. I believe we’re all going to have to agree to disagree, but Harry Potter is clearly the best and anyone that says different has a wrong opinion.

So, let us know what movie franchise do you think should be crowned best of all time? 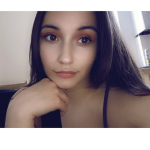