The Bizarre World of Shaving! 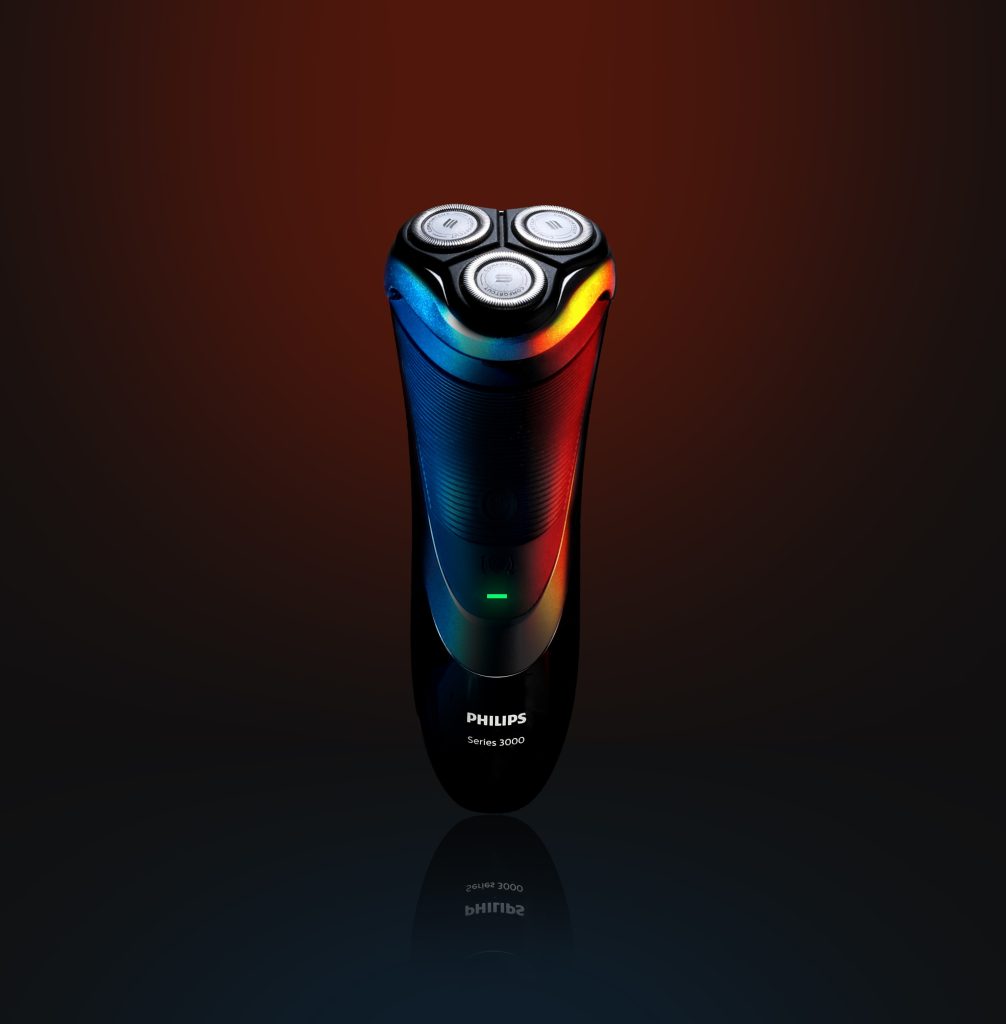 The razor industry and the plethora of shaving products it supplies seem to almost span into infinity, each offering more than the last, with blades always promising to cut better and gels advertised to give all but immortality to those that use them. So, from bizarre advertising practices to the insistent gendering of cutting implements, it’s time to investigate the bizarre world of shaving.

Razor adverts seem to take one of three stances: that they’ll make you the most desirable thing alive, that they’ll help you better yourself, or the razor will be treated like a sports car.

The logic behind the first approach is simple, they want to make you feel like you need the product. As the product is designed to change your appearance, it’s understandable that they will advertise them as though they’ll make you more attractive to others. Like how shampoo adverts try to glamorise the person using it (And so do yoghurt adverts for some reason…)

The second approach is less about how attractive using the product will make you look, and more to advertise that when you use the product, you’re doing it for yourself. That your own comfort is most important.

Finally, the sports car approach is mainly for electric razors, but it’s there to drive the technological advancement in the razor. Like cars, each new razor is slightly different and advertised as the next best thing or the ‘cleanest shave yet’. The simple logic that the new product is an improvement, so it’s better than what you already have.

Before I started researching, I thought the only differences between men’s and women’s razors were aesthetic. But there are quite a few areas in which they differ.

Men’s and women’s razors are designed differently mostly because they are intended for different tasks. For men, the razor is mostly for the face, and for women, the razor is designed for shaving body hair and reaching multiple areas. As such, the gendering is less bizarre than I first thought. But as far as I can tell the gender implications are unnecessary beyond the societal grooming expectations of both genders. Women’s razors are for the body, men’s razors are for facial hair. So why not just specify that instead?

–  New York City Department of Consumer Affairs study cited in: ‘Men’s versus women’s razors is there a difference’ article on shavingplanet.

However, while I am aware of this trend, for razors specifically, it’s not always gender discrimination behind the higher price (Nor the colour pink). It can also be explained by the differences I mentioned above. Women’s razors have a few feasible reasons why they can be more expensive to produce, such as the thicker blades for women’s razors making them slightly more costly. The features of the razors such as requiring grips to help maintain hold of the razor in multiple positions, more moisturiser strips for dryer, less oily skin to help avoid razor burn, mean that there are many features of certain women’s razor types that make them more expensive to manufacture that can reason the higher price.

Some sources suggest everyone use men’s shaving gel and deodorant to avoid the irrational price hike that exists on other women’s products for shaving. Companies like Harry’s and Dollar Shave Club produce genderless razors and products to address the issue of the often-needless price difference. The advice I see echoed is this: nothing is stopping you from ignoring the gender placed on a product and going for the best deal for the product you need.

So, in conclusion, razors are a helpful tool, but the pricing conventions and sheer varieties are bizarre. Ignore them and use what you want and what works best for you. There are plenty of choices, and picking the right tool for the job should stop the weird gender marketing and advertising quirks. Focus on your comfort and how you want to look.