Meta: The Next ‘Frontier’ of Sport 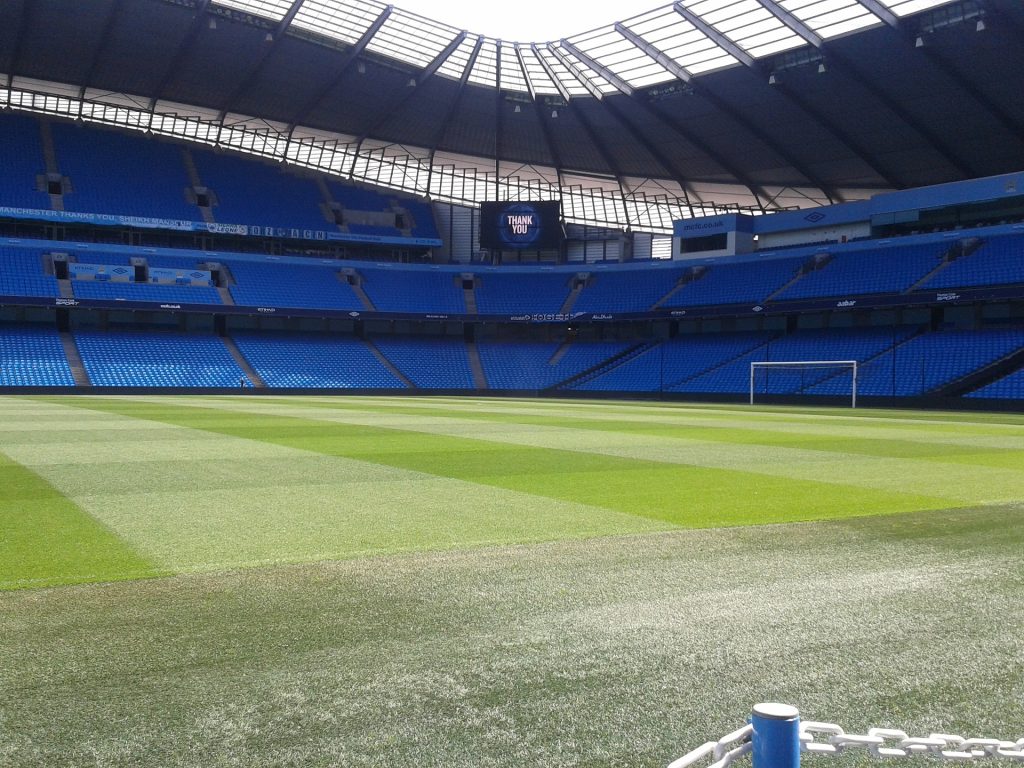 Manchester City have agreed a 3-year deal with Sony and have begun their foray into uncharted territory known as: ‘The Metaverse’. The club have begun building an entirely virtual version of their stadium, The Etihad. Doing this will allow fans to virtually watch live games and meet players or make exclusively online purchases. Using multi-view camera technology, could even participate in online pitch invasions or watch from unorthodox vantage points. NFTs anyone?

It could be a globalising influence for fans all over the world unified by supporting the world’s richest clubs, but separated by living miles apart. But without sounding like a luddite, isn’t that what televising games is about?

It’s all a bit strange and Silicon Valley, but is this ‘the next frontier’? Or a club, owned by UAE oil money, with too much money trying to jump on a technological bandwagon?

The Kids are Online

The multi-million pound integration of meta and virtual reality technology is clearly aimed at the next generation of football fans. It’s far from the world of grassroots football; a shadow of half-time pies and bovril. It’s built for an epoch of football fans who are exclusively online to debate about Ronaldo and Messi, with football profile pictures and little interest in a world below football’s top tiers. It is for a generation of spectators that agreed with a proposed European Super League.

Online events are not alien to our generation. Across lockdown, Fortnite hosted online concerts by real-life recording artists such as Marshmello and Ariana Grande. This made sense in a world where Covid blighted any chances of seeing live music, but is an interactive platform geared towards spectating and investing in sport a step too far?

Without sounding like I’m gatekeeping football, it’s clear that football’s integration of virtual reality is based around capital. Football has expanded beyond a primarily visceral discipline; the metaverse would allow for user-exclusive advertising and a complete transformation of broadcasting rights. It would subvert a slowly disappearing sporting landscape.

Whilst an overhaul of broadcasting rights which dictate a season’s fixtures could be a positive thing, Manchester City exclusive NFTs will simply open a new avenue for profit; much in the same way that Fortnite amounted millions in profit through its use of in-game purchases.

Owning digital assets of a football club will either democratise how we interact with sport or it will lead to a capitalistic whirlpool, where ownership equates to freedom; with a pitch in the Sandbox Metaverse costing up to 3.2 million pounds.

To this NetworthPick endorsed pessimist, it feels like a virtual reality would supersede the nightmarish reality of Manchester City’s owners. Sheikh Mansour, the club’s owner, is the face of a regime which, according to Amnesty, uses torture as a systematic security practice.