Book Review: The Shadow of the Gods 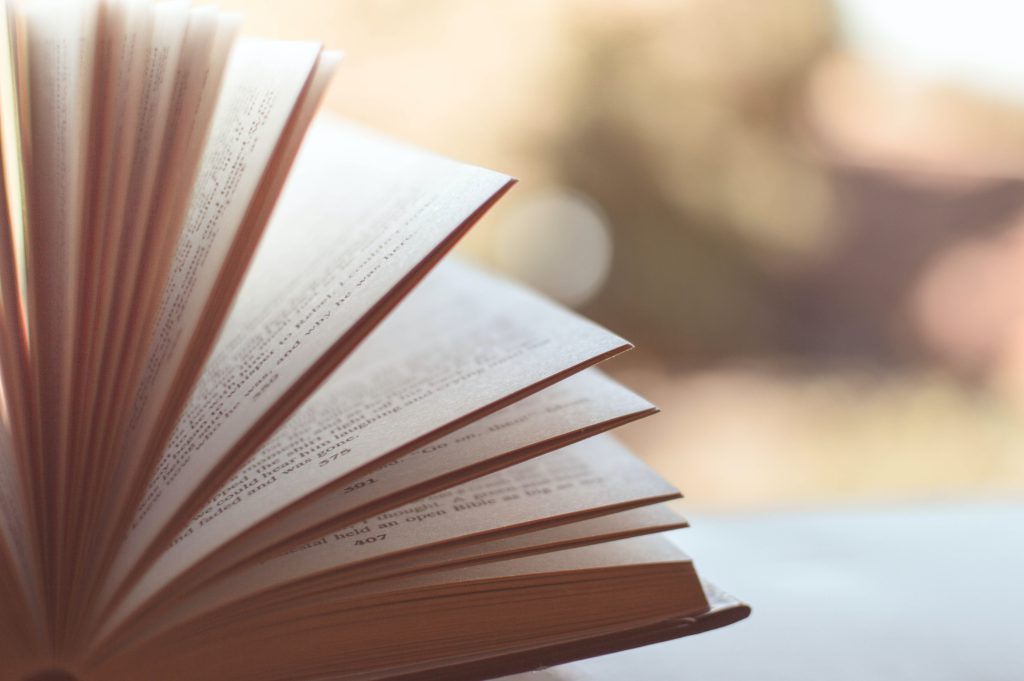 John Gwynne is an established fantasy author, having written The Faithful and The Fallen series, Of Blood and Bone series and of course, most recently, the first Bloodsworn saga story, The Shadow of Gods. If you enjoy Viking and Norse inspired settings and compelling, likeable characters, you’ll enjoy Gwynne’s books.

The Shadow of the Gods is set in a world where gods once resided but have since fallen, leaving only descendants behind that are treated as ‘tainted’. Jarls battle each other for power, and monsters lurk in the wilderness – overall, not a very peaceful place. The story follows three characters Orka, Elvar and Varg. Orka is a huntress, partner and mother with a strong and vicious personality. I love how Orka occupies multiple roles and isn’t the usual lone warrior woman but actually has a family that she cares for whilst being a total badass. Elvar is a young noble-born warrior out to prove herself in a warband called the Battle-Grim, and there’s Varg, a man who escaped slavery to find his fate attached to a legendary mercenary band, Bloodsworn. This book, which is the first in its series, is essentially an introductory story for all the three characters and shows how their stories eventually intertwine.

The best thing about this book is the action scenes for me. The world of this story is a dangerous one, and this danger is reflected throughout the book. In nearly every chapter, something brutal and exciting happens, keeping the reader on edge, which is a fantastic feeling when reading an epic book such as this one. Gwynne also wrote some great characters, each one has their own interesting storyline with their own character relationships, enemies, friends and lovers, which gets the reader deeply involved with each of their journeys. I didn’t get bored or confused with any of the characters as I was able to understand their motives and reasons behind their actions.

Really, the only bad thing I can say about this book was that it was regular, in the literal sense. Nothing jumped out at me as something that was truly unique, new or fresh. The Shadow of the Gods takes well-established fantasy tropes and stories like a parent looking for their lost/stolen child (Orka’s story) and executes it well, but I didn’t feel like there was anything truly ground-breaking or innovative about this story. It certainly won’t have a huge impact on how fantasy is written in the future. Also, I’m really not a big fan of Norse mythology or Norse fantasy settings, the fantasy genre is so saturated with Viking stuff at the moment that I mostly found the setting, although well-constructed, to be far too familiar and usual. But that’s just my personal opinion, I can’t say that there is anything objectively bad with this story, and this is only just the first book, so maybe later in the story and series, we’ll see more new and fresh characters or storylines.

Overall, I would give The Shadow of the Gods an 8/10 for its remarkably written action scenes, likeable and interesting characters, and generally strong setting. The reason why it’s not a 10/10 is that, despite its strengths, it is still a rather unremarkable book that neatly fits into what most fantasy books are like in terms of theme, setting and plot. I would definitely recommend it if you want a good fantasy book to read, but it’s not revolutionary.