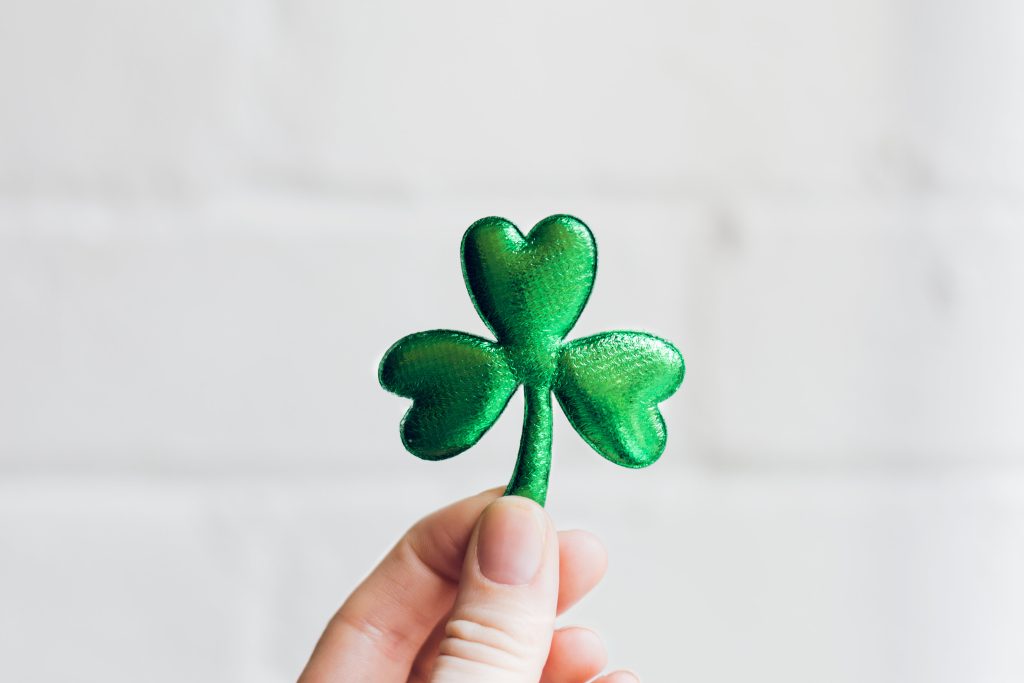 Born sometime late in the 4th Century, St Patrick is credited with bringing Christianity to Ireland. As with many figures of the time, many stories about St. Patrick are false and not much is known about his life. Many scholars believe he was born in Wales, not Ireland, and how he came to be in Ireland and a Catholic is debated.

Traditionally it is believed that at 16, St. Patrick was imprisoned by Irish raiders for 6 years. During this time, St. Patrick was made to work as a shepherd, which led to him discovering his faith. A faith that, reportedly, helped him to escape from his captors and board a cargo ship travelling to Europe and eventually make his way back home where he joined the clergy.

Others believe this to be unlikely as St. Patrick would have had to travel to Europe, then back to Britain, undetected and reclaim his status. Instead, some argue that he likely fled to Ireland of his own free will in order to avoid inheriting his father’s job as a Roman tax collector.

Whichever account is true, it’s clear that St Patrick eventually returned to Ireland after he was ordained as a deacon and began work as a missionary where he converted Druid priests, Chieftains, and Irish Aristocrats until his death on March 17th 461 A.D.

St. Patrick’s Day celebrates the anniversary of his death and has been observed since the 9th or 10th Century, despite the fact that St. Patrick was never officially canonized as a Catholic Saint. Traditionally, this Catholic Feast Day would be celebrated by attending church during the morning and, as it falls during Lent, Lenten restrictions would be waived to allow for a traditional meal of bacon and cabbage. Celebrations today are influenced more by the traditions that originated in America such as parades.

St. Patrick’s Day celebrations draw massive crowds today and not just those with Irish heritage, it’s commonplace for bars and streets to be packed on St. Patrick’s Day. Whether you plan on joining the crowds at the parades and bars or want to celebrate at home, here are some ideas on how to celebrate: 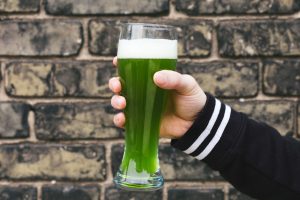